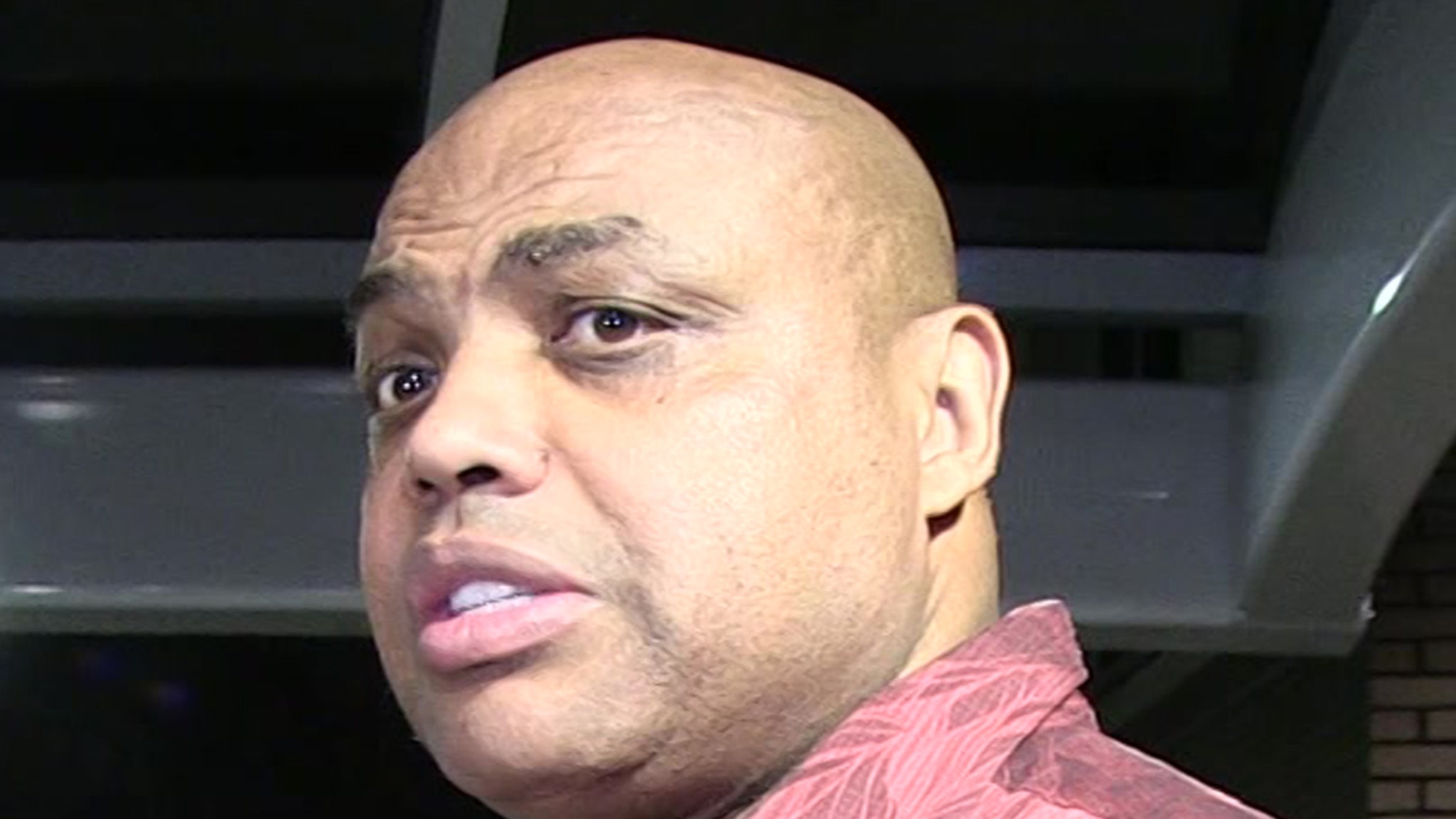 Charles Barkley says his days of mocking the “big ol’ women down in San Antonio” on TV are over … and he’s blaming cancel culture.

For YEARS, Barkley has talked about the “big ass women” of San Antonio on “Inside The NBA” … but has repeatedly said it’s just a joke, and he has nothing but love for his larger fans.

However, Charles says show producers have finally put the kibosh on the fat jokes — after a recent article on MySanAntonio.com took aim at Barkley and his “fat-shaming shtick.”

“They won’t even let me talk about San Antonio anymore,” Barkley said this week during an appearance on the “Grant & Danny” show on 106.7 The Fan.

Charles Barkley says his bosses won’t let him talk about San Antonio and their “big ole women” anymore on Inside The NBA pic.twitter.com/jfxfIgK6mZ

“They’re like, ‘Charles, we got one lady wrote an article.’ I’m like first of all, I didn’t call anybody PERSONALLY fat in San Antonio. I was just joking around and when this one lady wrote this article … we’ve been having fun with this for probably 10, 15 years!”

Barkley says the outrage is a product of cancel culture — saying, “You can’t even have fun nowadays without these jackasses trying to get you canceled and things like that.”

Charles Barkley has apologized to the women of San Antonio…sort of 😂😂😂pic.twitter.com/eI4sE3OLqB

The 58-year-old says he’s not too worried — because he plans on retiring in a few years anyway.

“I’m trying to hang on for another couple of years until I’m 60 and then they can kiss my ass.”

“I’m only working till 60 … I’ve already told ’em that. I’m not working until the day I die, that’s stupid. And, if I don’t have enough money by now, I’m an idiot anyway, so they should fire me anyway.”