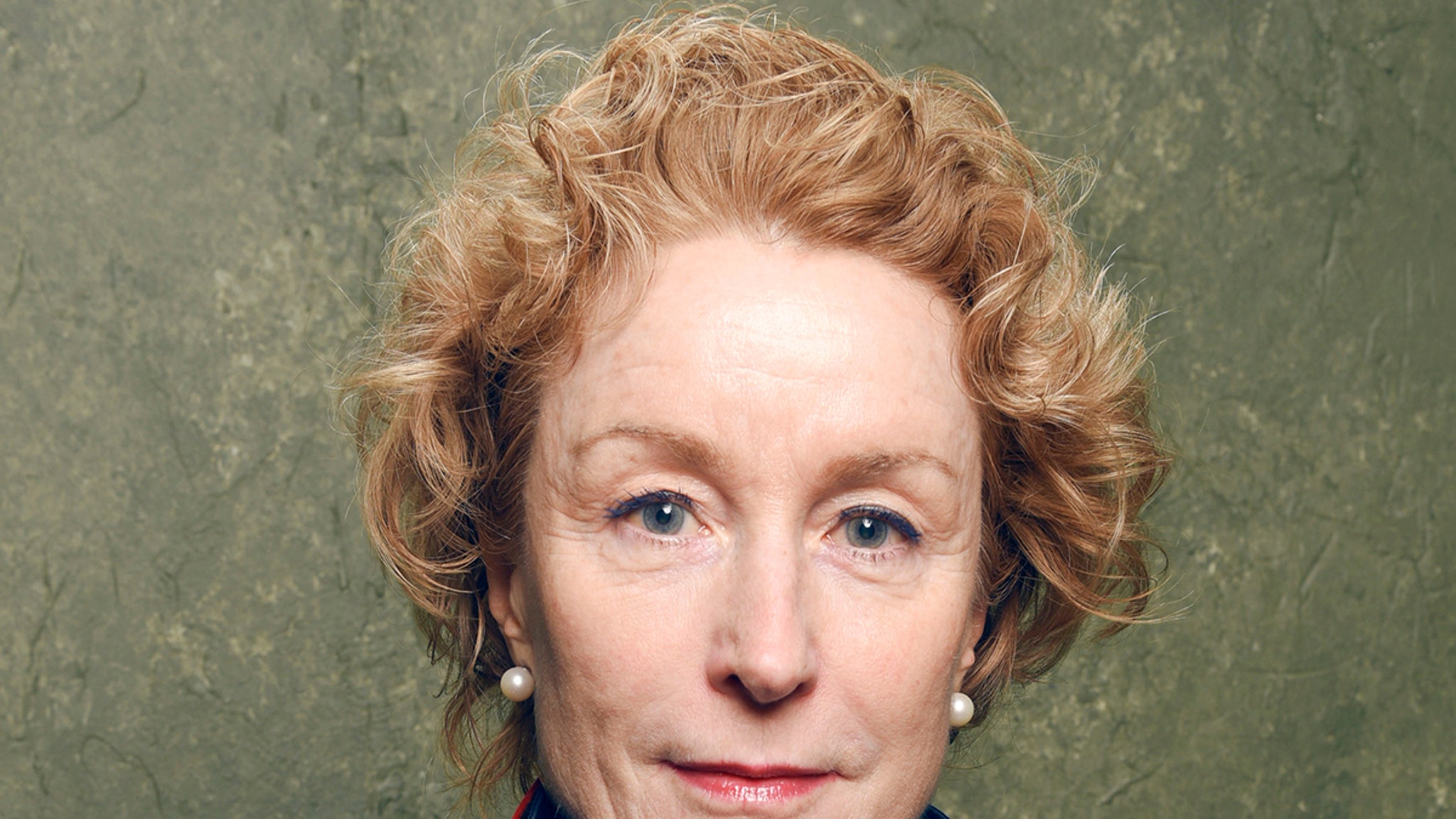 “Gone Girl” actor Lisa Banes has died after suffering injuries from a hit-and-run accident caused by an electric scooter … TMZ has confirmed.

Law enforcement sources tell TMZ … Banes died Monday after more than a week in the hospital in critical condition.

As we reported … Banes was struck while using a crosswalk on the Upper West Side in NYC on June 4, witnesses said Banes had the right of way — but the scooter driver barreled through a red light, striking her, and kept going. The scooter was described as red and black in color.

Cops have not yet made any arrests and have not released a more detailed description of the driver.

A rep for Banes — who was best known for her roles in “Gone Girl” and “Cocktail” — told ET, “We are heartsick over Lisa’s tragic and senseless passing. She was a woman of great spirit, kindness and generosity and dedicated to her work, whether on stage or in front of a camera and even more so to her wife, family and friends. We were blessed to have had her in our lives.”