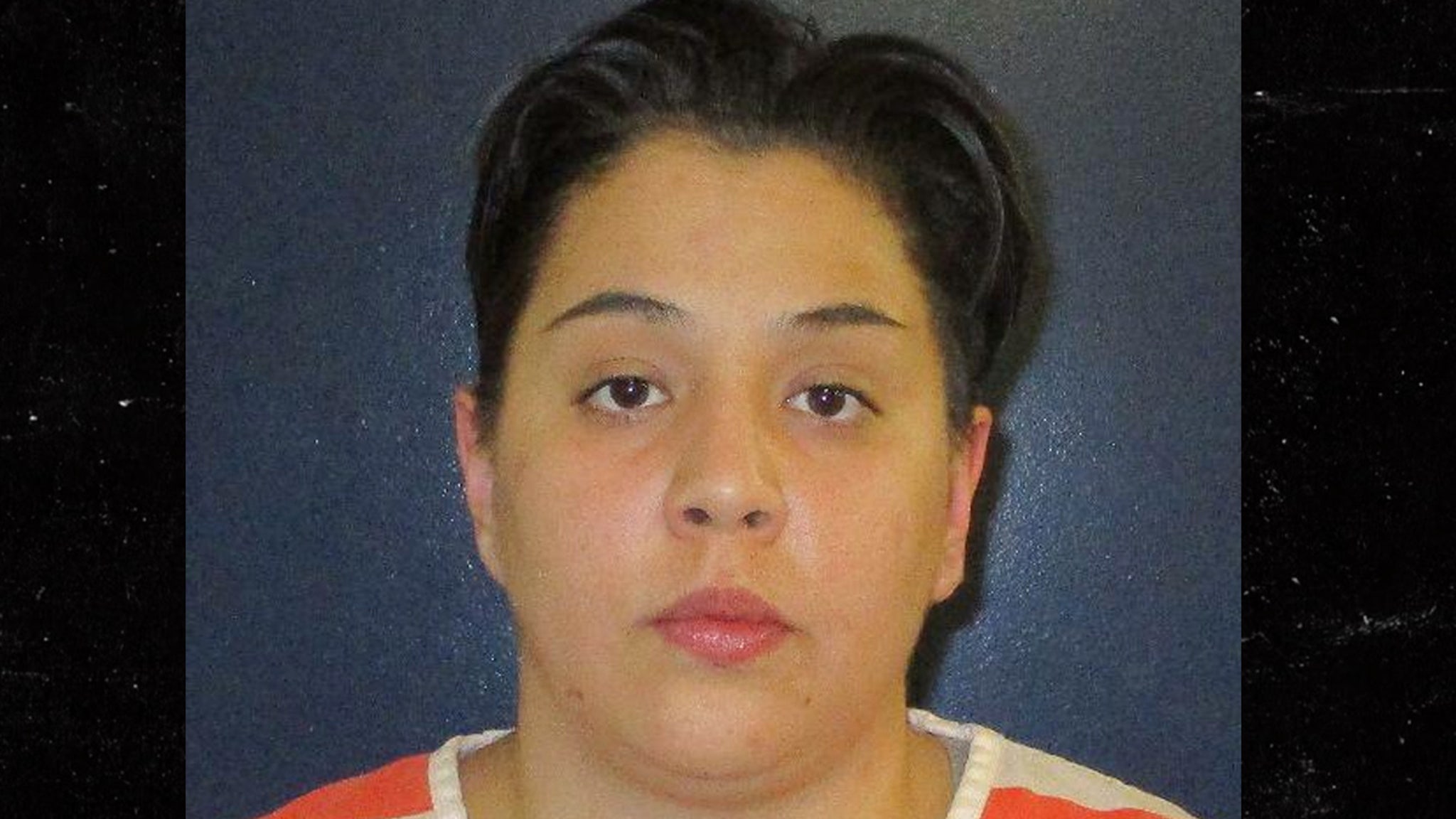 Ex-WNBA superstar Shoni Schimmel — the 2014 All-Star Game MVP — was arrested following an allegedly violent incident in Oregon on Monday … and is currently behind bars.

TMZ Sports has learned, 29-year-old Schimmel is being held on felony charges of assault and criminal mischief … as well as misdemeanor charges of menacing, recklessly endangering another, harassment, and domestic abuse.

We’re working on the rest of the details — stay tuned on that.

Schimmel — a native of Mission, Oregon — was an All-American guard for Louisville before going #8 overall to the Atlanta Dream in 2014, where she became a 2-time All-Star.

Schimmel was named ASG MVP in 2014 after scoring 29 points and adding 8 assists … winning the honors over Skylar Diggins and Maya Moore.

She was traded to New York prior to the 2016 campaign … playing for the Liberty for one season.

After sitting out the 2017 season, due to personal reasons, Schimmel signed with the Las Vegas Aces in May 2018 … but was waived 8 days later.