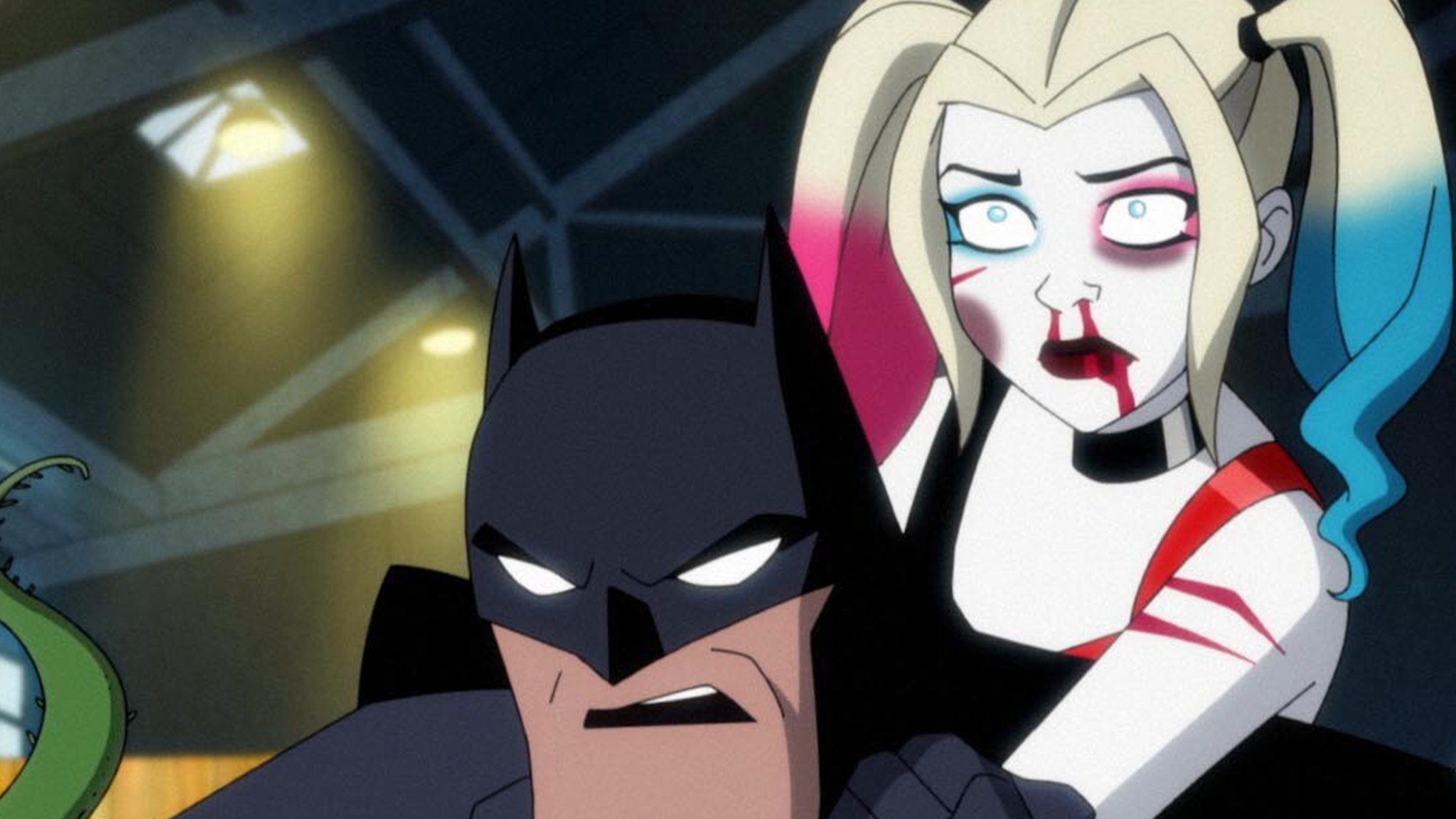 Not-so-fun fact about Batman — he doesn’t go down … or so we’ve learned after DC Comics dropped the hammer on an oral sex scene in the “Harley Quinn” animated series.

Producers of the HBO Max adult animated series really tried to push the envelope, but co-creator Justin Halpern says he was told by DC he “absolutely cannot do that” because a) heroes don’t do that, and b) how are they supposed to sell Batman toys if the hero’s performing oral sex?

Halpern told Variety they get a lot more creative freedom when it comes to writing and developing villains — they can do pretty much anything — but there are all kinds of rules for the superheroes.

You might notice DJ Khaled is now trending, with many fans joking that he’s actually the Caped Crusader. If you’re wondering why, look it up — there’s only so much we can say here.