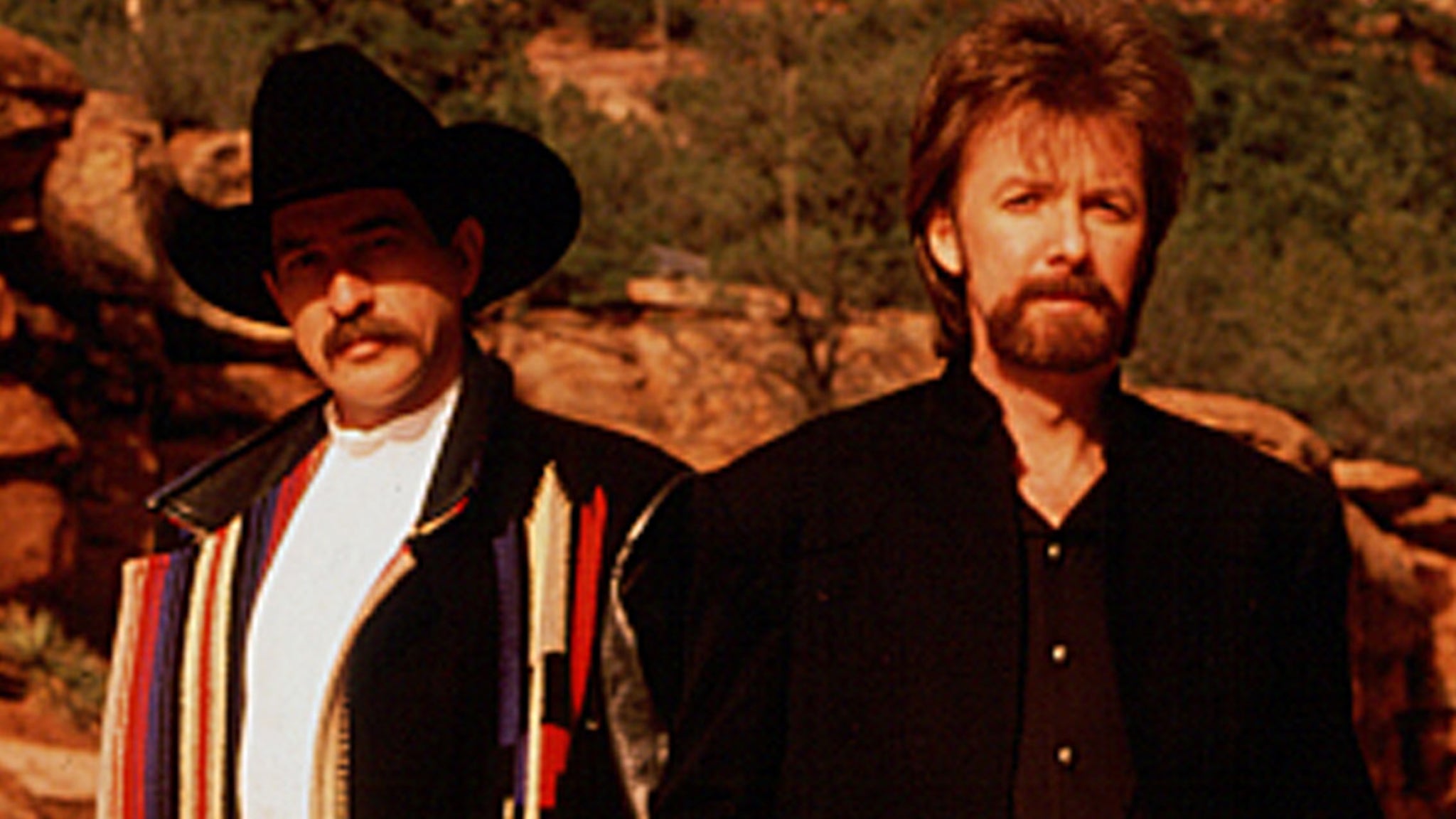 Nashville country icons Kix Brooks (left) and Ronnie Dunn (right) — better known as Brooks & Dunn — swept through the south and across the country in 1991 with their debut album Brand New Man … which included some serious stand-out singles including “Neon Moon,” “Brand New Man” … and of course “Boot Scootin’ Boogie.”

Before they decided to retire in 2009, the iconic cowboys went on to release over ten albums and headline tours across the US with other big-name musicians like Reba McEntire, Big & Rich and many more.

Brooks & Dunn are now immortalized in the Country Music Hall Of Fame.