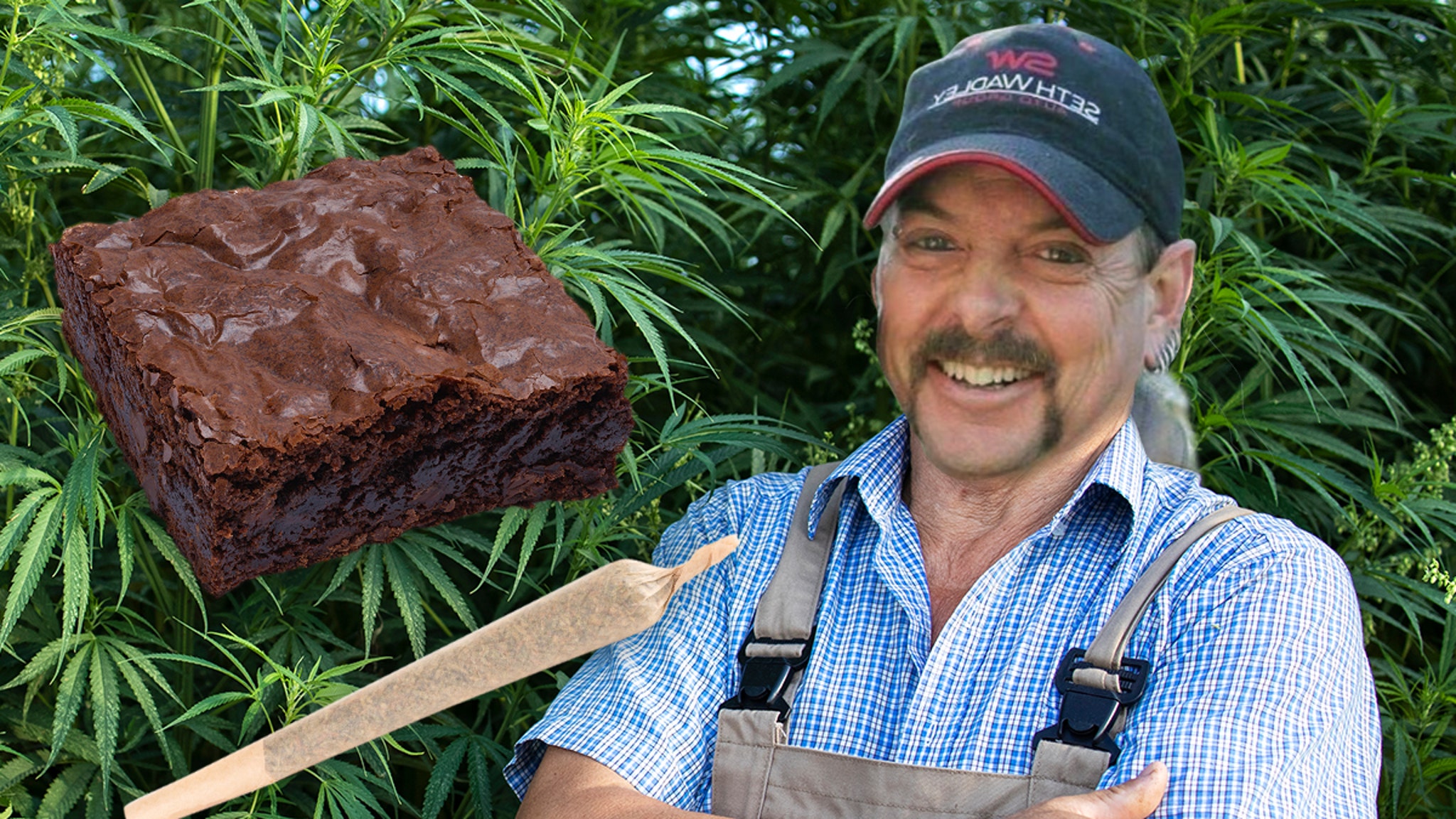 Joe Exotic has a new venture that could put him in high spirits — he’s launching his own cannabis line all while doing hard time in federal prison.

The ‘Tiger King’ star cooked up the idea last July and the wheels have been in motion ever since. His attorney, Brad Small, tells TMZ … they have a deal locked for Joe to partner with Tango Hotel Charlie Group, LLC and Cannaxxs LTD to launch Joe Exotic Cannabis.

We’re told Joe’s been directly involved in the biz through calls and emails with his attorney. The deal includes the various companies ponying up the dough with Joe’s name attached to the products.

Small tells us the products include CBD edibles and will be sold in dispensaries throughout California, Colorado and Oklahoma. While recreational THC is legal in Cali and Colorado, only medicinal is kosher in Joe’s old OK stomping grounds.

We’re told part of the reason Joe’s doing this is to help people who need cannabis to ease their pain from various ailments.

Small says the launch will happen within weeks, and a share of Joe’s profits will go towards captive tiger care. As we reported … Joe said in the year since the Netflix docuseries ‘Tiger King’ dropped his life had been a living hell.

The new revenue stream should give him a boost.