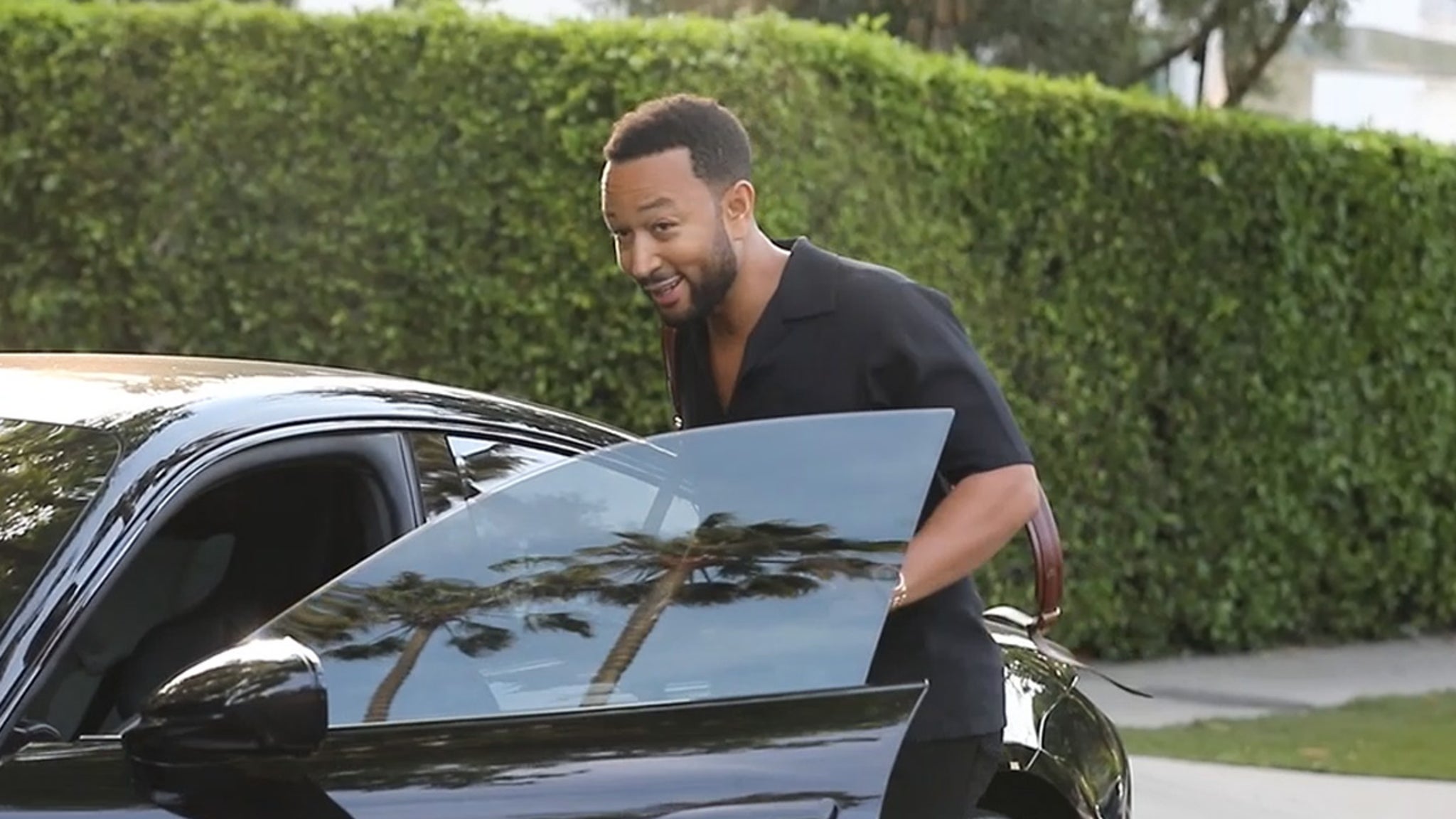 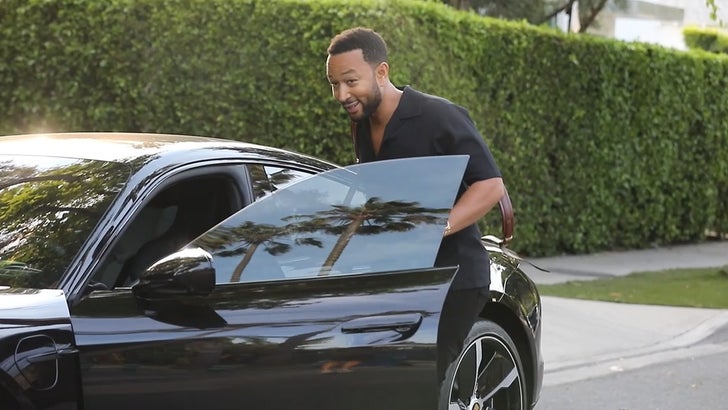 John Legend did more than put on a brave face to support his wife, Chrissy Teigen … he smiled and claimed she’s doing better than her lengthy apology for bullying made it seem.

The singer was out in WeHo Tuesday and seemed to be in great spirits. You can see him sporting a wide grin as he walked up to his car and was incredibly polite when a photog walked up to ask him about Chrissy’s attempts to recover from the trolling scandal.

After exchanging some very quick pleasantries the pap got right to the point … how’s Chrissy doing? John had zero hesitation and answered with a smile … she’s doing great.

As we reported … CT has apologized for her old ways of internet trolling. Chrissy insisted she’s a changed woman … and is trying to own up to her mistakes and become a better version of herself.

She issued a long apology and added she was reaching out privately to other people she insulted. She didn’t name names but some have pointed out that Lindsay Lohan and Farrah Abraham were past targets of Teigen’s trolling … as was Courtney Stodden. 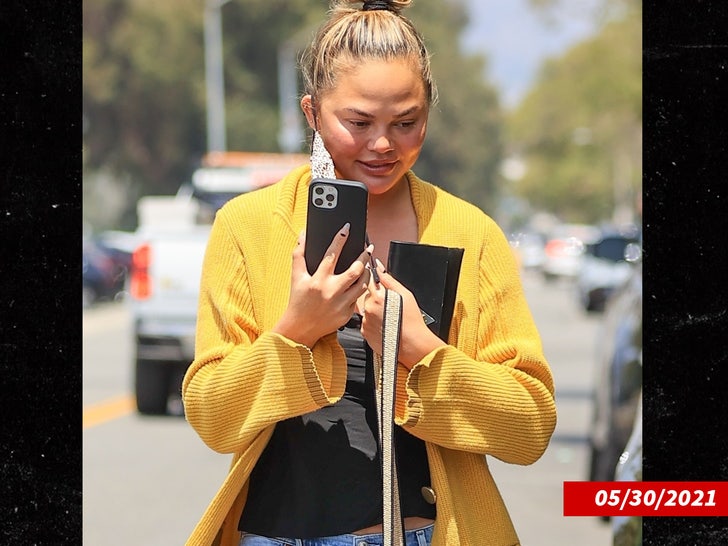 One of the peeps she may have to reach out to could be “Project Runway” star Michael Costello. As we reported … Costello accused Teigen of getting him blacklisted after she mistakenly thought he posted something racist back in 2014.

He said the trauma of the ordeal led him to having suicidal thoughts. He’s since extended an olive branch to Chrissy, while also dealing with claims he’s bullied others as well.