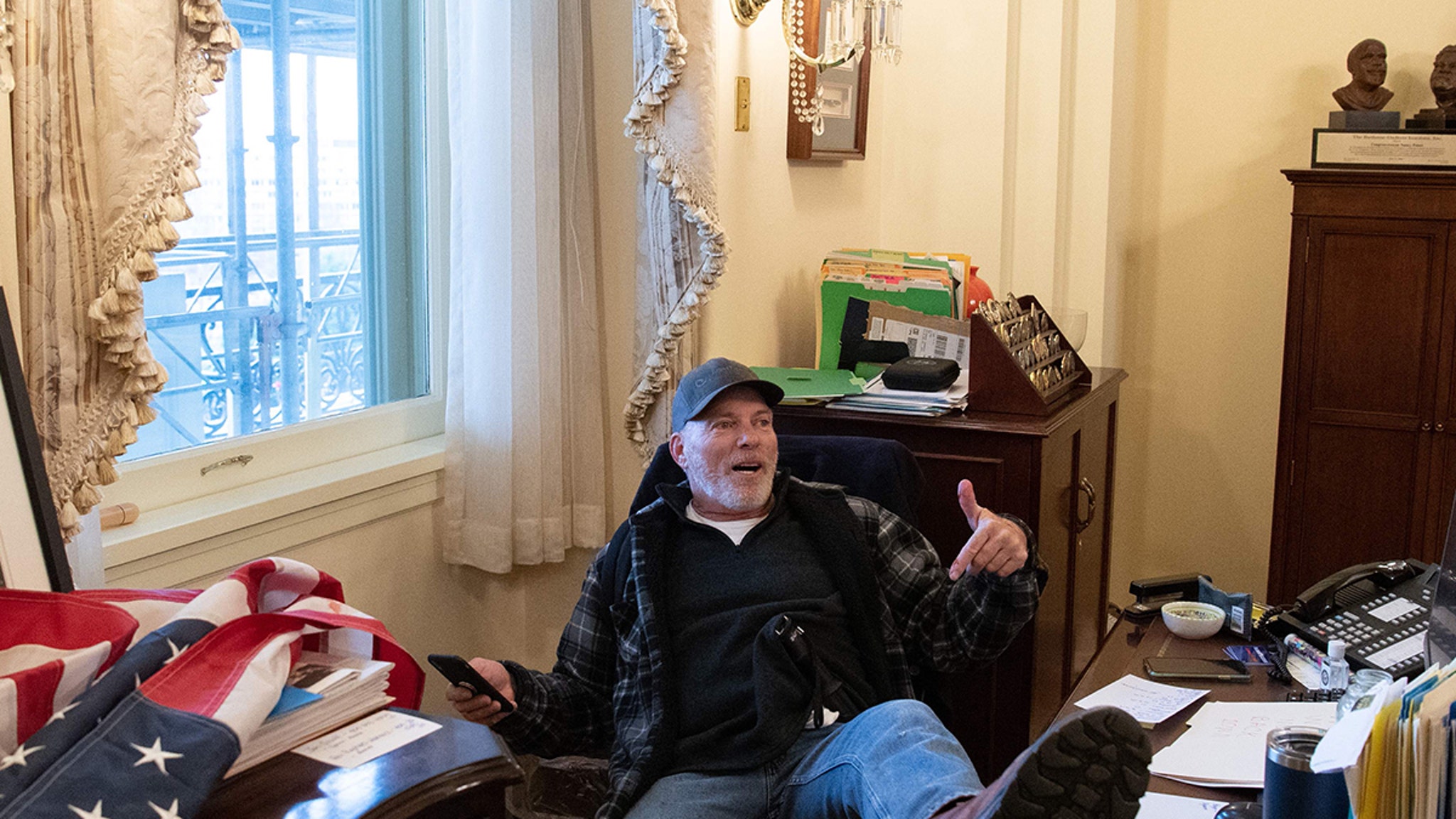 The guy facing criminal charges for making himself at home in Nancy Pelosi‘s office during the Capitol riot says he lost his job as a window salesman, and restrictions put on him by the court are making it tough for him to earn a living at his new gig.

Attorneys for Richard Barnett — who was famously photographed plopping his feet onto the Speaker of the House’s desk on Jan. 6 — just asked a judge to allow their client to travel more than 50 miles from his home for work purposes, which is all he’s allowed at the moment. 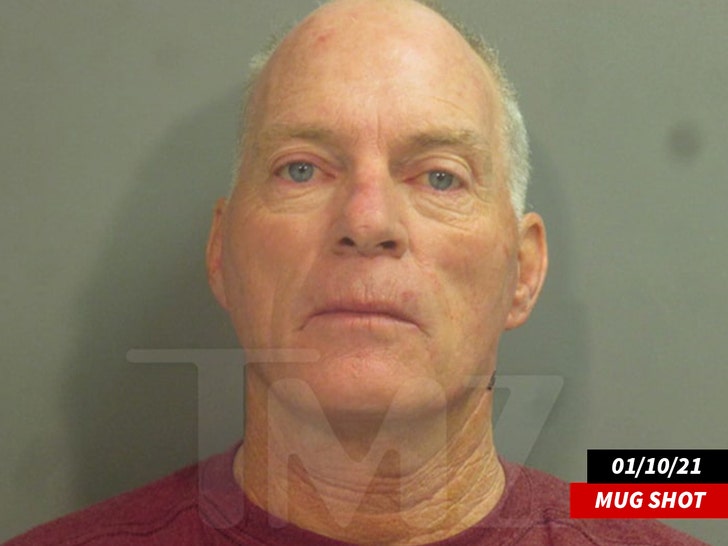 Per the docs, obtained by TMZ, the lawyers explain Barnett’s primary source of income these days is flipping classic cars — this after he lost his job as a window salesman following the Capitol riot.

Due to the nature of his new gig — not to mention his location in rural Arkansas — they say he often has to go upwards of 200 miles to track down, negotiate and sell these vehicles … and his current 50-mile restriction just ain’t cutting it. In order to pay his bills and provide for his fam, the attorneys request a longer leash as part of the conditions of his release while his case is pending. 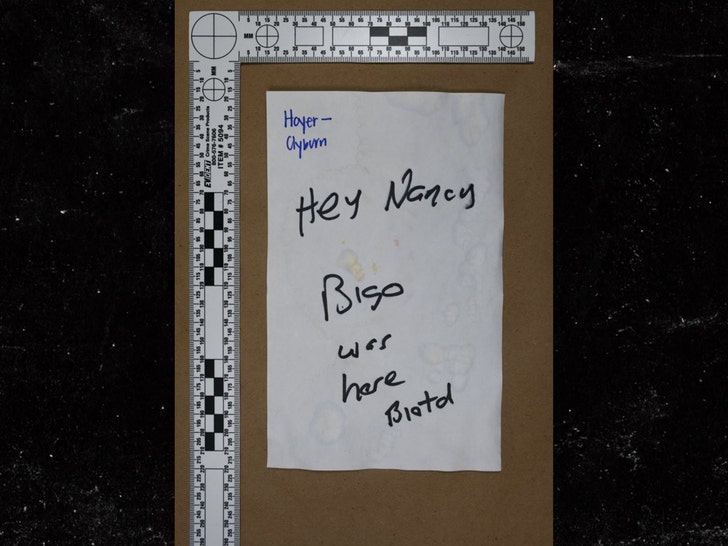 The attorneys cite Barnett’s apparent good behavior in following all the release conditions … saying his pretrial services officer can vouch for that. BTW, these are the same attorneys who argued his note to Pelosi said “biatch” instead of “bitch.”

A judge has yet to rule.