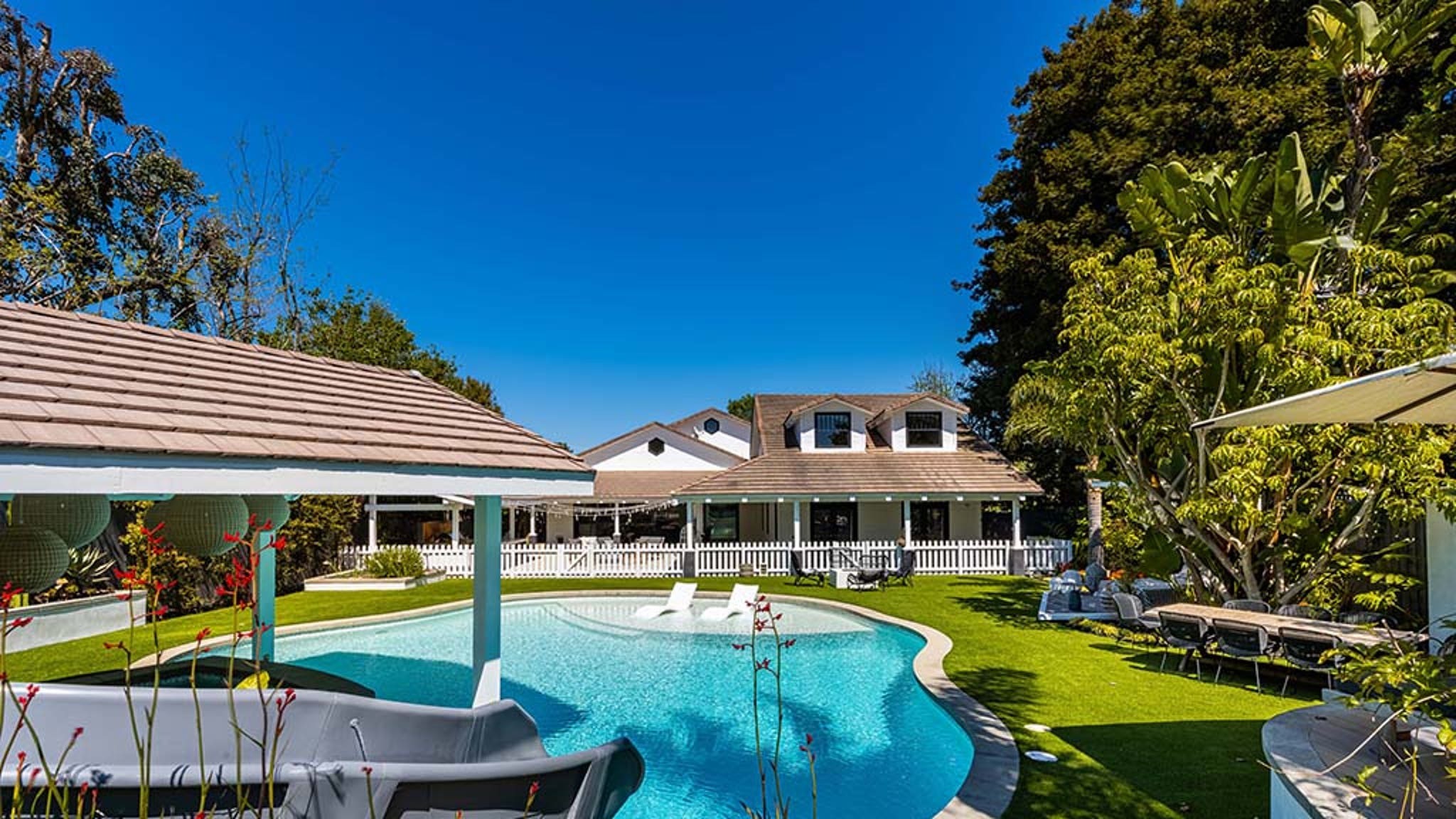 Christina Haack, formerly Anstead, is slowly but surely moving on from her estranged hubby … ’cause she just sold the house they shared before splitting up.

Our real estate sources say the “Flip or Flop” star sold her Newport Beach house on Wednesday after a couple of months on the market. As we first reported, Christina listed the home with an asking price of $6M.

Our sources say she reduced the price by half a million bucks before ultimately pulling the trigger to sell it for $5,350,000. 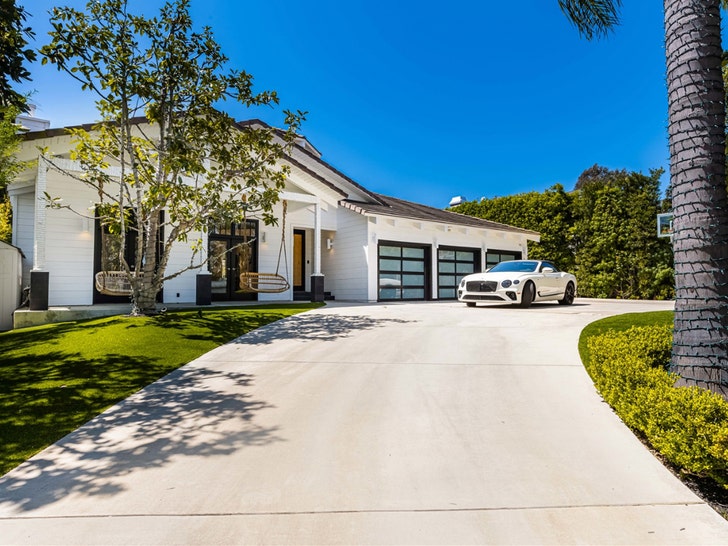 The 5-bedroom, 4 1/2-bath mansion’s a beaut … featuring a resort-like master bedroom and a sprawling backyard equipped with a relaxing pool to handle the summer heat.

The home is also not far from local O.C. beaches and yacht clubs. TMZ broke the story … Christina is on the hunt for a new crib in the same area but closer to the coast with a view of the Pacific. 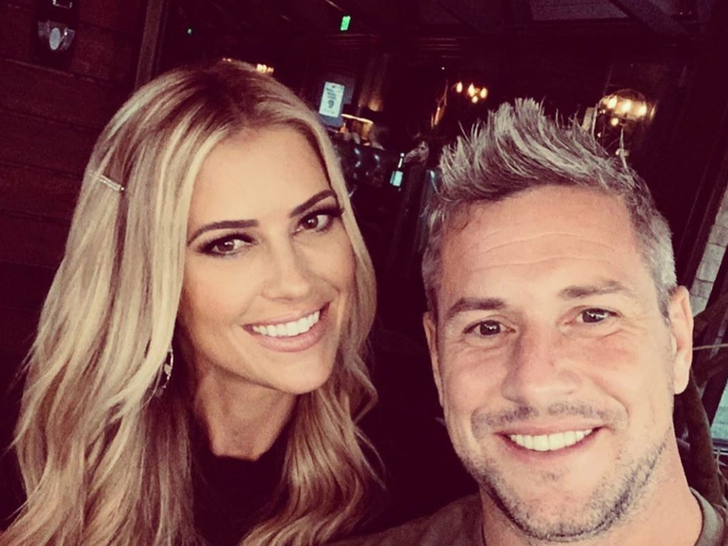 Christina and Ant shared this place with their blended family, but he recently told People she made the right decision to sell the house because it has tons of memories and, he imagines, she’d want to have a fresh start.

They separated last September, and she filed for divorce just 2 months later after less than 2 years of marriage.