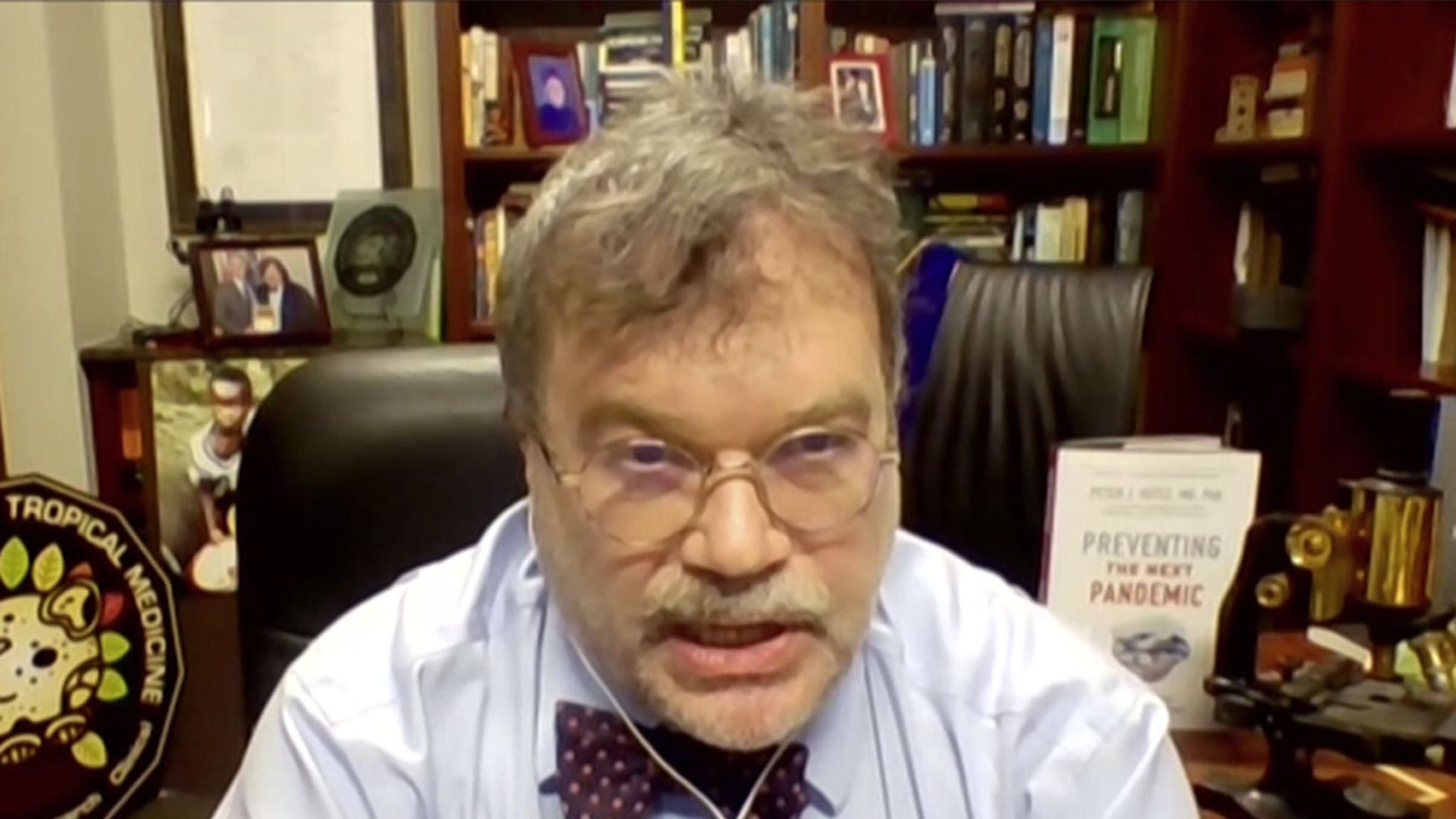 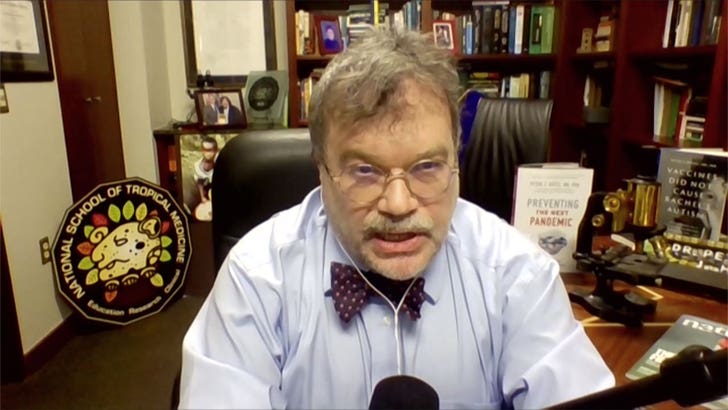 Jon Stewart going off about COVID-19 originating from a Chinese lab — seemingly embracing that unproven theory — could have a negative impact on scientists working to combat future pandemics … so says vaccine expert Dr. Peter Hotez.

ICYMI … Jon shared his thoughts with his late night buddy on where the virus might’ve come from, making a big show and strongly suggesting what he thinks is obvious — namely that it leaked from a lab in Wuhan that studies the virus.

It’s certainly a possibility that’s that’s been given more legitimacy in recent weeks from the scientific community — this after largely being written off as a conspiracy theory at first.

Despite that, Dr. Hotez told us on “TMZ Live” that Jon really needs to check himself before putting that theory out as gospel … at least until a full investigation can be done, which many have been calling for lately.

He says Jon’s words will become fodder for unwarranted attacks against legit scientists. 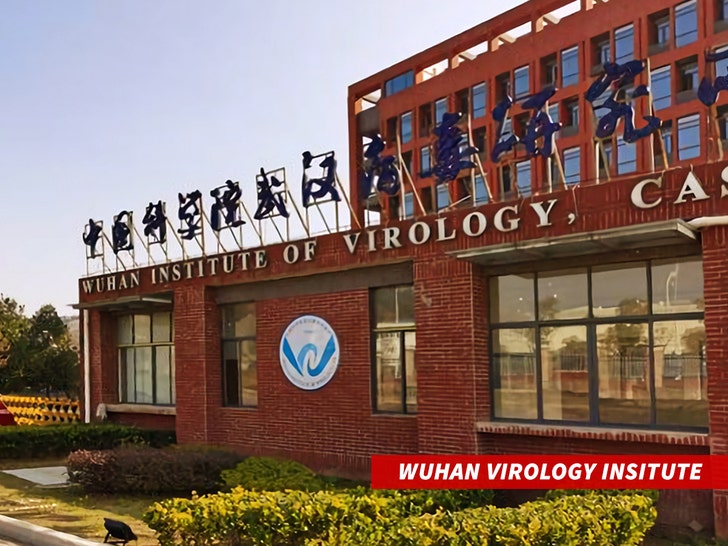 Check out the doc’s rationale here — you can understand why he and his colleagues might wanna rein in this theory before it gets prematurely taken as fact. As he notes, scientists are being demonized over this, and worse yet … they’re being harassed and threatened.

It’s a delicate situation, and Dr. Hotez says it shouldn’t be talked about lightly by folks who aren’t professionals in the field.