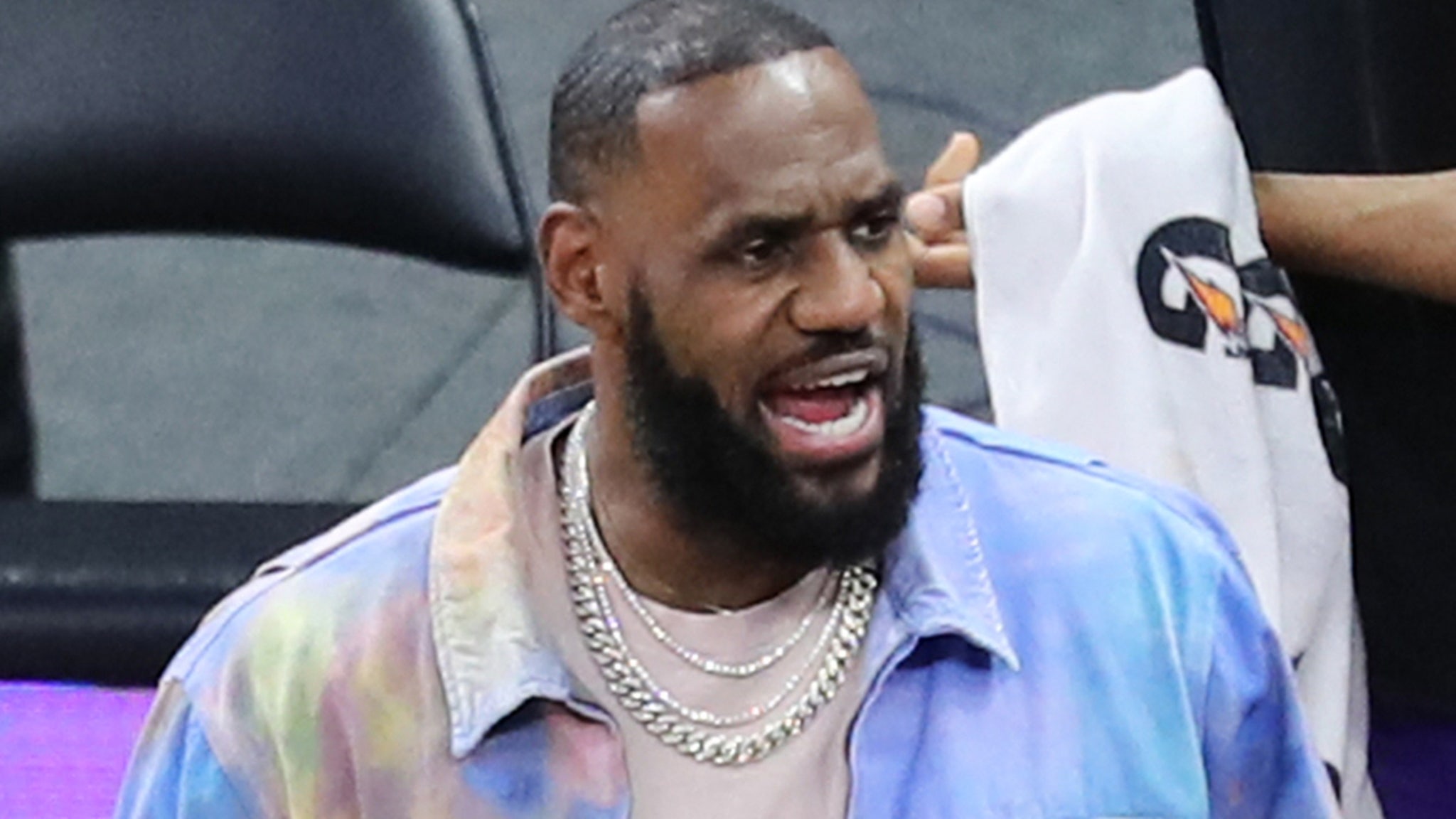 LeBron James says the rash of injuries in this year’s playoffs are all the NBA’s fault … claiming the bumps, bruises, tears and sprains are entirely due to the league’s early start date.

Bron went off on the league in an epic Twitter rant Wednesday … claiming he saw this coming from a million miles away once the NBA decided to start its 2021 season in December despite finishing the 2020 season in October.

“They all didn’t wanna listen to me about the start of the season,” said LeBron, who did insist back before the season began that a December date was way too early to come back.

“I knew exactly what would happen. I only wanted to protect the well being of the players which ultimately is the PRODUCT & BENEFIT of OUR GAME!”

Kyrie headed to the locker room after landing awkwardly on his right ankle🙏 pic.twitter.com/MstoOwTmSK

The NBA playoffs have been marred by injuries so far … mega stars like Anthony Davis, Joel Embiid, James Harden and Kyrie Irving have all missed time.

And, on Wednesday, it was announced Clippers star Kawhi Leonard could be done for the playoffs with a knee injury as well.

All of it has Bron fuming … claiming it could have all been easily prevented.

“This is the best time of the year for our league and fans but missing a ton of our fav players. It’s insane,” LeBron said.

“If there’s one person that know about the body and how it works all year round it’s ME! I speak for the health of all our players and I hate to see this many injuries this time of the year. Sorry fans wish you guys were seeing all your fav guys right now.”

LeBron added, “And I know all about the business side too/factors so don’t even try me! I get it.”