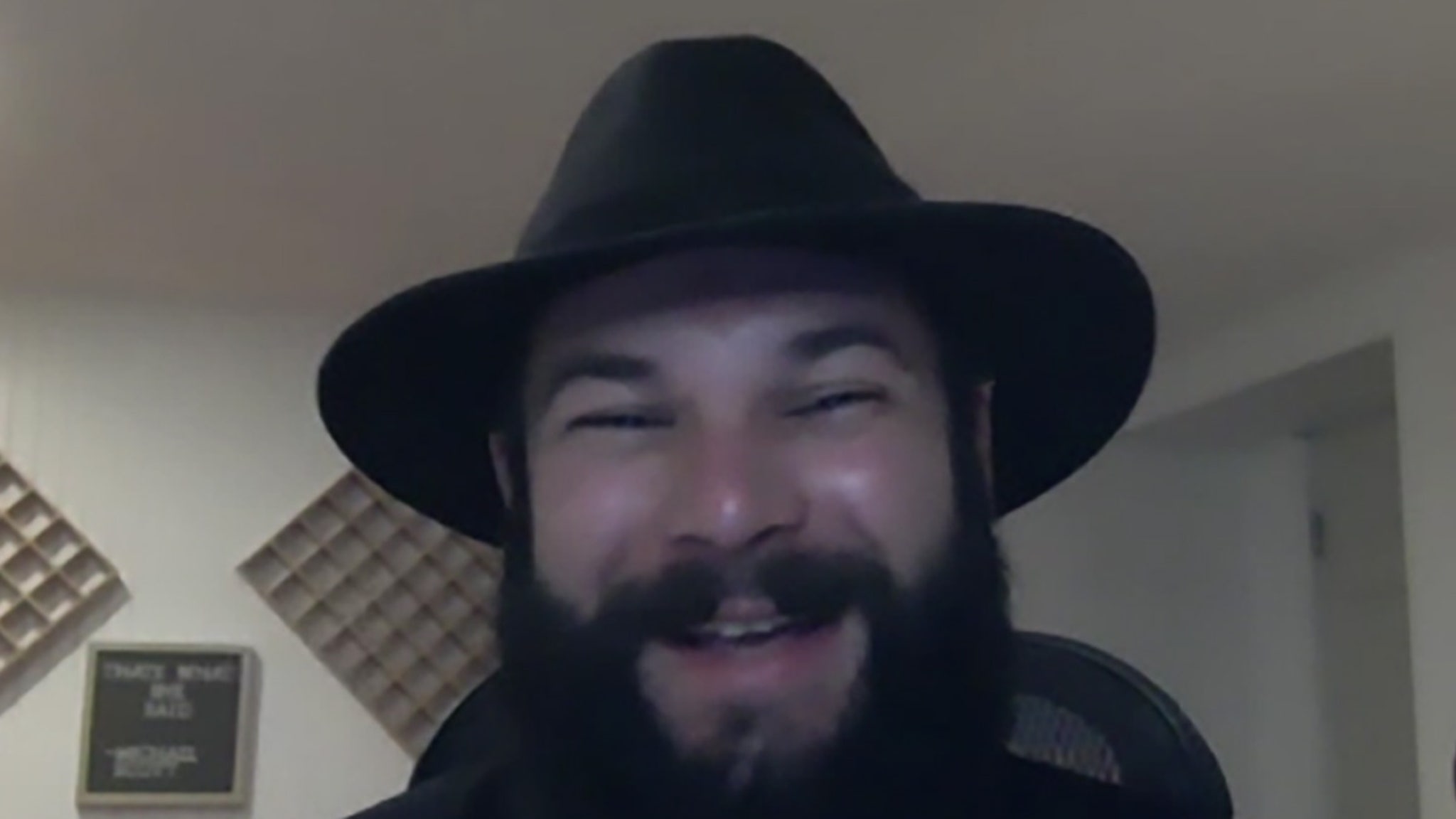 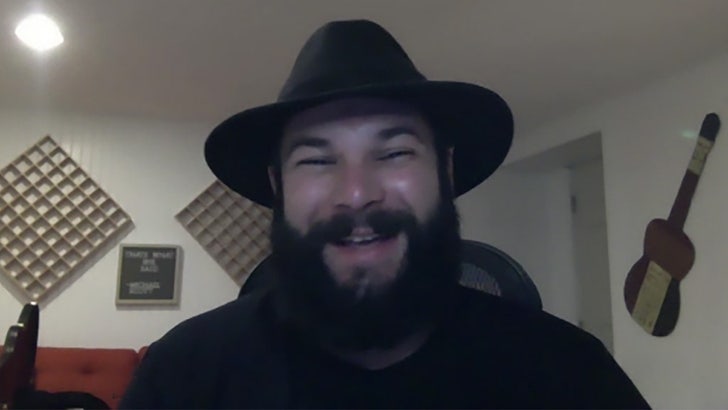 No matter what the haters say, the Brooklyn Nets’ country singing halftime performer says he had a freakin’ blast singing DMX and Notorious B.I.G. on Tuesday … telling TMZ Sports he’s unbothered by people pissed about his nod to the rap legends.

35-year-old singer Sam James went viral on social media after performing at the Nets vs. Bucks game … with some folks giving their honest (and sometimes brutal) reviews of his setlist involving rap covers.

As it turns out, James says he grew up a HUGE fan of X … and being able to perform his music in front of the massive crowd was a career moment for him.

“DMX’s passing was so unexpected to me, and just to be able to do that last night at Barclays, it was special,” James tells us.”

He had the same feeling when covering “Juicy” by Biggie … adding, “To be able to pay tribute last night to some of the greatest Brooklyn artists in Brooklyn at the Barclays Center in front of a crowd like that — that was unreal.”

This guy at Barclays Center is covering “Juicy” by Notorious BIG… pic.twitter.com/M8tvbbZVm6

James somehow had no idea his performance was spreading on the Internet … but when we recited some of his not-so-nice reviews to him, the dude couldn’t have been a better sport.

“I mean, listen, at the end of the day, you can’t listen to what other people are saying about music,” James said, laughing off the harsh comments. “Music is subjective. Everybody can have their own opinion.”

“It’s nothing off my back if people aren’t into it.”

i don’t know about this pic.twitter.com/bHvDR5f9fk

In fact, James says the crowd around him was LOVIN’ it … so, he’s more focused on what he experienced than what the trolls are saying.

“I was in the zone … but everybody that was around me was pretty hyped. So, it felt great!”

James says he knows people are entitled to their opinion … but he’s down to try and change the haters’ minds in the future.