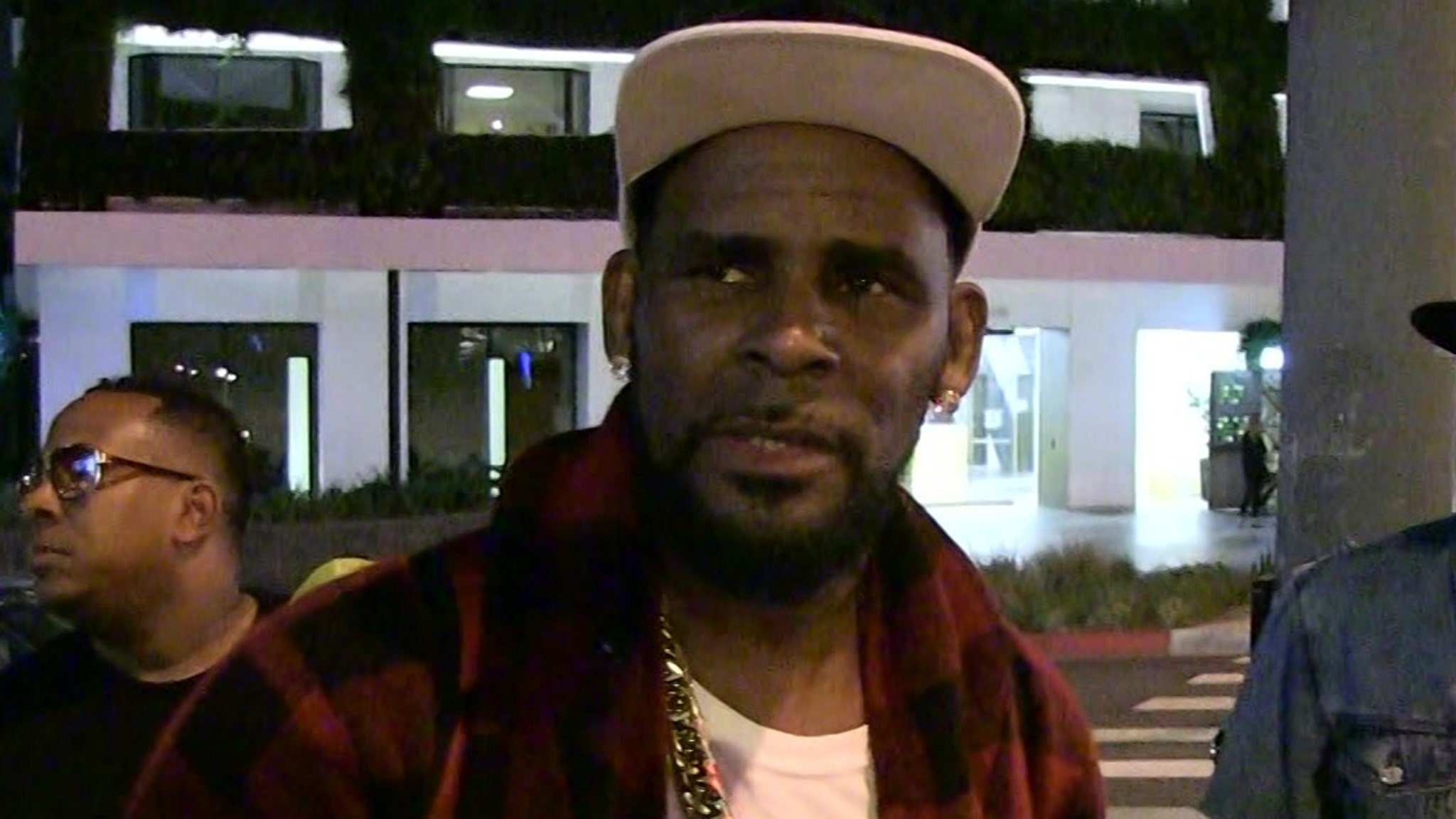 A notorious piece of ATL real estate is changing hands … the home where R. Kelly allegedly held women against their will has a new owner.

According to new legal docs obtained by TMZ … the mansion the singer used to rent in Metro Atlanta sold June 3. Folks who work for Fulton County, where the home is located, tell us the sale closed at a cool $1,785,000. 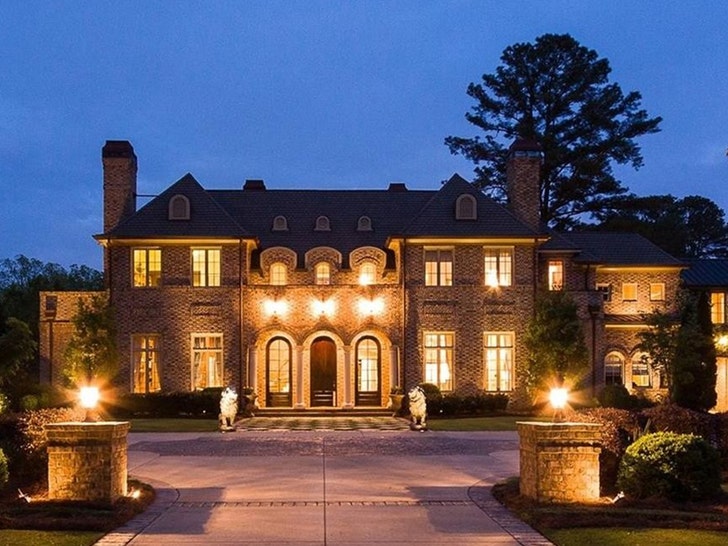 The property is infamously known as the place where Kelly allegedly kept women as part of his reputed sex cult. As the docuseries “Surviving R. Kelly” detailed … some of the women claim they were forced to call him “Daddy,” and had to ask permission for everything from bathroom breaks to meals.

Kelly, who is in custody in Chicago awaiting a federal trial, has denied the allegations.

The pad also has 7 fireplaces, a home theater and a 4-car garage … plus a pool, spa, tree house, playhouse and tennis court.