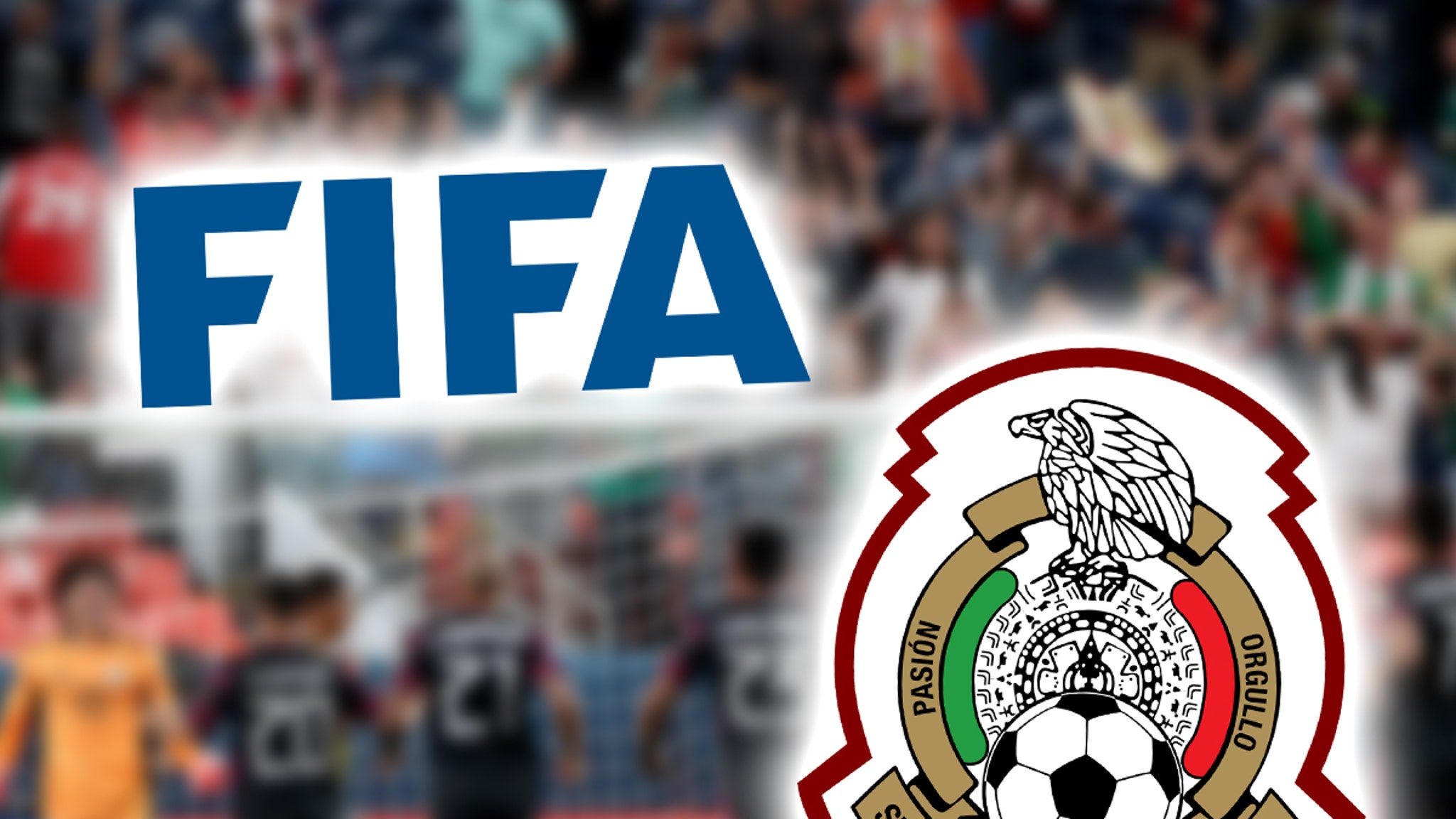 FIFA has just dropped the hammer on Mexico’s men’s soccer team … hitting the national squad with sanctions over their fans’ anti-gay chants.

The soccer org. announced Friday that Mexico will have to play their next two home games with no fans in attendance after their supporters repeatedly yelled homophobic language during games in March.

Mexico will have to play two World Cup qualifiers in empty stadiums as punishment for homophobic chants pic.twitter.com/eYUlm5AWRD

There could be more punishment coming down soon as well … FIFA officials said they’re also looking into other games in which Mexico supporters hurled anti-gay chants.

“The committee has also opened separate proceedings against the FMF in relation to homophobic chants by Mexican fans at their team’s friendly match against Iceland played in Arlington, Texas, on 29 May 2021,” FIFA said in a statement.

It’s unclear if FIFA will also launch a probe into Mexico’s most recent CONCACAF Nations League games, in which refs had to pause play due to the crass chants from the crowd.

Mexico’s next two official games are slated for Sept. 2 against Jamaica and Oct. 7 against Canada.