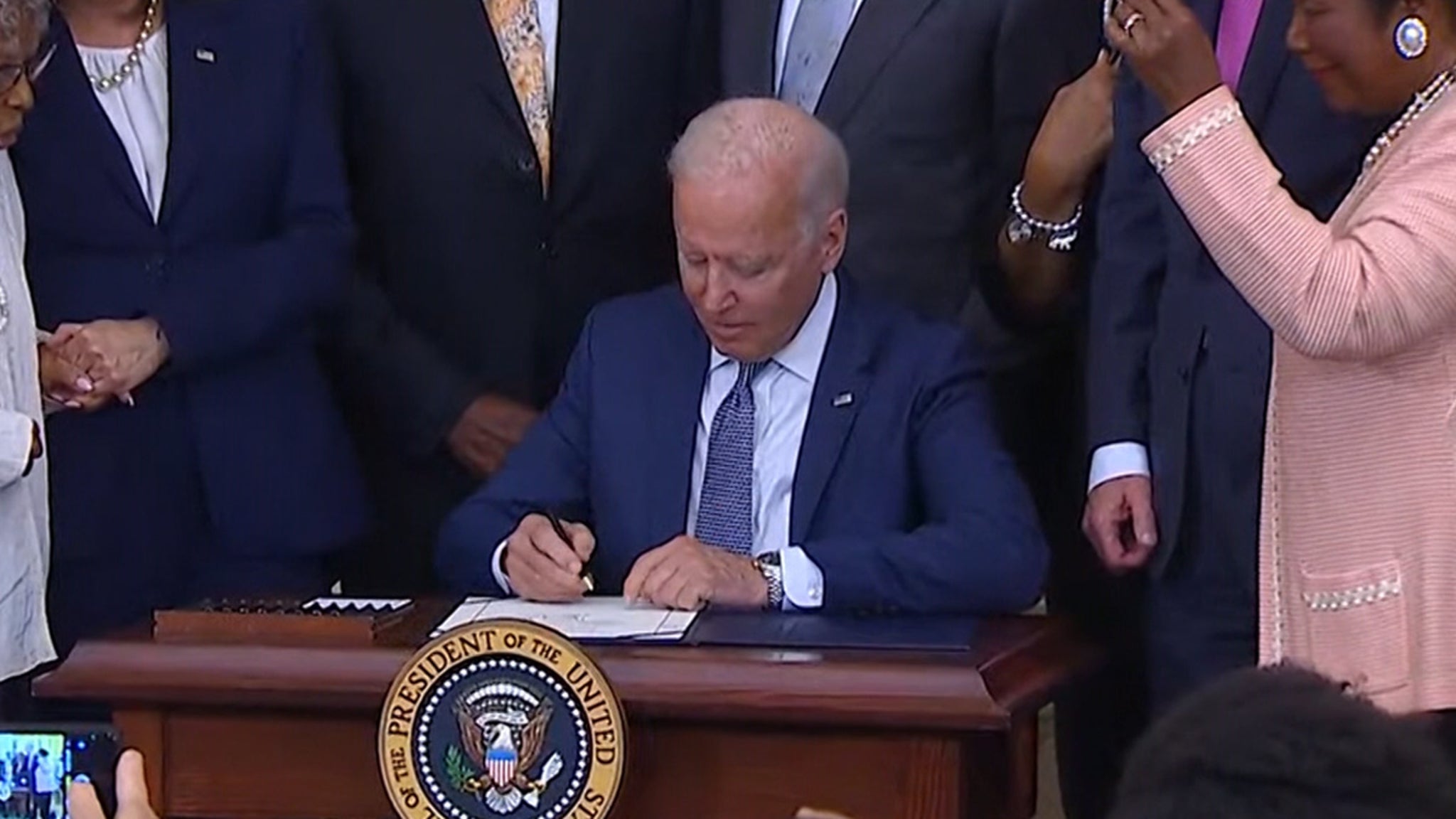 President Biden just made it official … there’s now a federal holiday marking a milestone in the abolishment of slavery in the United States.

Juneteenth is the oldest celebration in America commemorating the end of slavery. Prior to Biden signing the bill, the day was marked as a state holiday or observance in 47 states and Washington D.C. 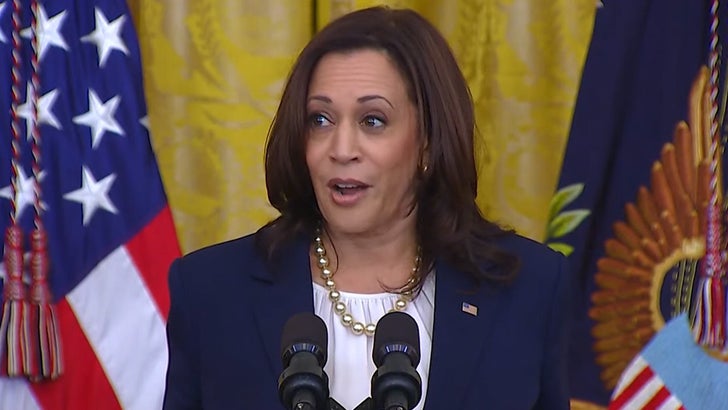 While both Biden and Vice President Kamala Harris said the holiday shows how far America’s come as a nation, they stressed there’s still a long road to go in making good on the promise for equality for all.

After signing the Juneteenth bill in the House, Congressman @GKButterfield leads members of the CBC in singing “Lift Every Voice and Sing.” pic.twitter.com/XIFOQiRcDI

Still, Kamala says it’s a day of celebration and the party’s already starting on Capitol Hill … the Congressional Black Congress sang “Lift Every Voice and Sing” — aka the “Black National Anthem” — after the bill was signed in the House and sent to Biden’s desk.

Biden and Harris hope folks understand the history of Juneteenth and learn from it … so here’s a quick lesson.

The name Juneteenth comes from June 19, 1865, the date Union General Gordon Granger rode into Galveston, Texas and informed a group of slaves the Civil War was over and they were free.

Of course, President Lincoln had actually abolished slavery with the Emancipation Proclamation nearly 3 years earlier, but Texas was the most remote of the slave states and had a low presence of Union soldiers … so enforcement was beyond slow.

The first Juneteenth celebration traces its roots to 1866 in Texas, with the holiday spreading across the South in the following decades, and in 2020 there was a renewed push to make it a federal holiday.

Usher was spotted at the White House for the historic event. 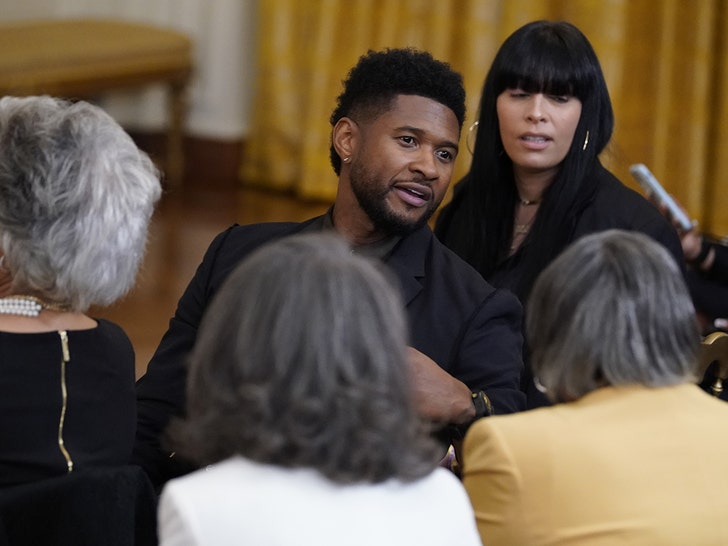 BTW … June 19 falls on a Saturday this year, so federal workers are getting Friday off this time around.