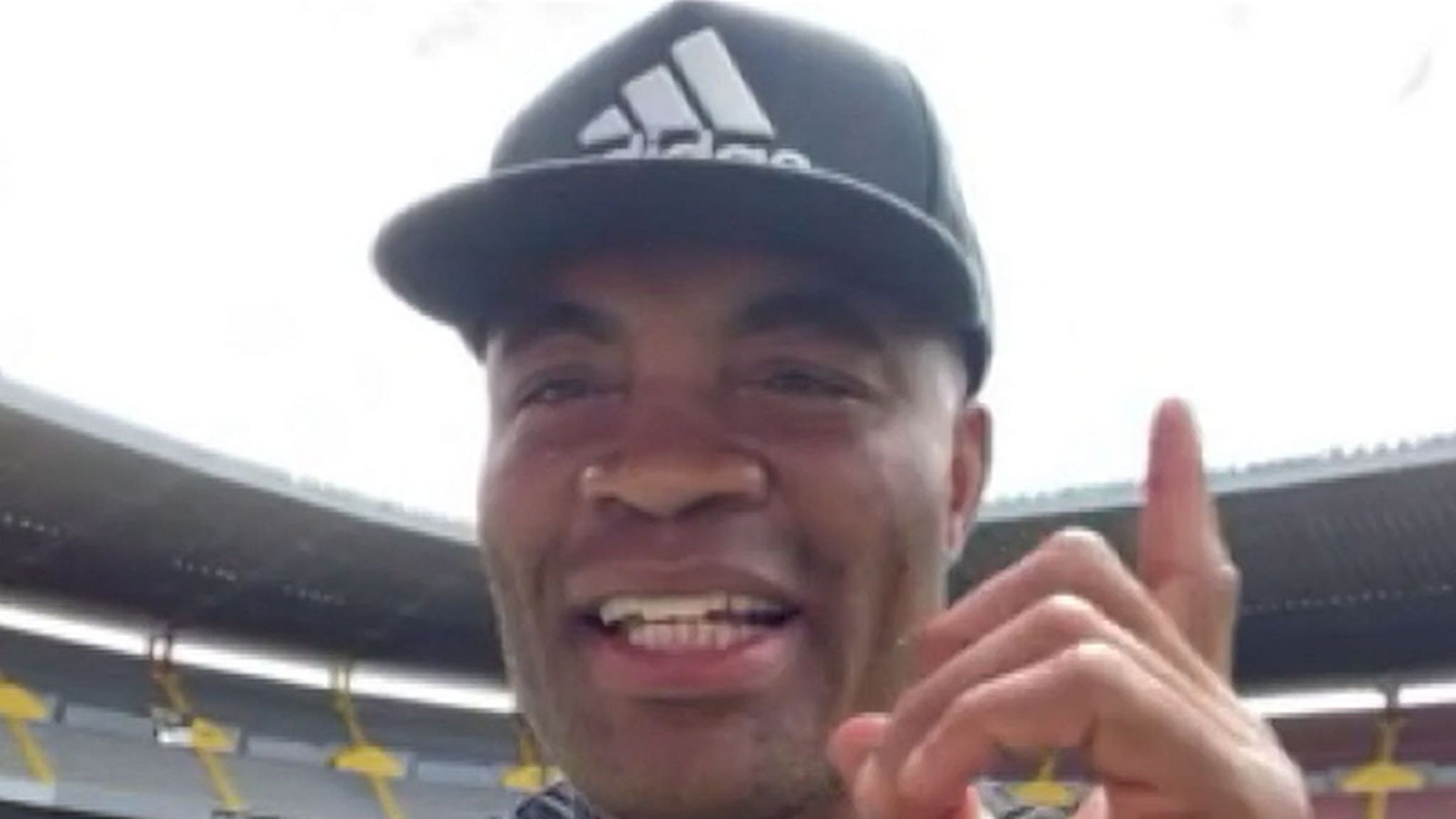 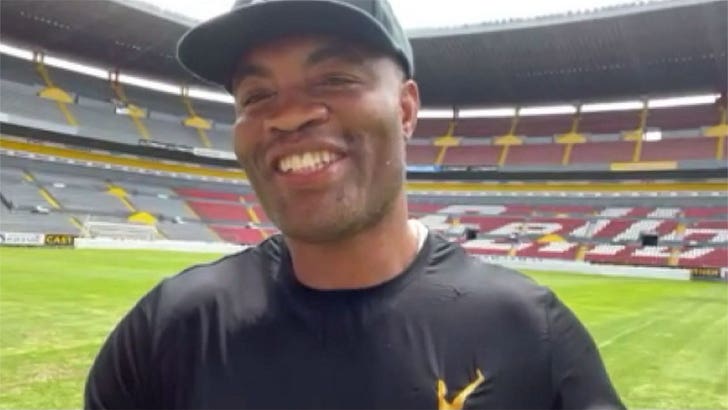 Anderson Silva is taking his talents to the boxing ring … and the ex-UFC champ says after his fight with Julio Cesar Chavez Jr. this weekend — he’s totally open to fighting the Paul bros!!

FYI, Chavez Jr. — the son of legendary Mexican fighter, Julio Cesar Chavez Sr. — has a professional boxing record of 52-5-1 with 1 no contest. He’s shared the ring with Canelo Alvarez and Danny Jacobs.

But, if you thought this was a 1-and-done event, you’re wrong … ’cause Spider says he’s down to take on all comers — INCLUDING the Paul bros.

“In the future, everything’s possible. The Paul brothers, I respect both. There are good boys,” Silva says.

Of course, there are fight game purists who hate the idea of a legit legend like Anderson fighting a YouTuber … but Silva says things have changed.

“Everything’s changing in the world. People like to see the big shows, entertaining shows.” 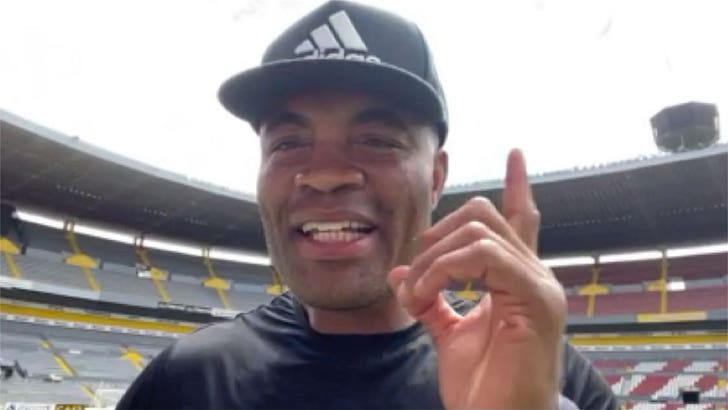 First things first, Silva fights Chavez Jr. Saturday night on Fite TV … and tune in early ’cause Anderson says he has a special DMX tribute planned for his ring walk.