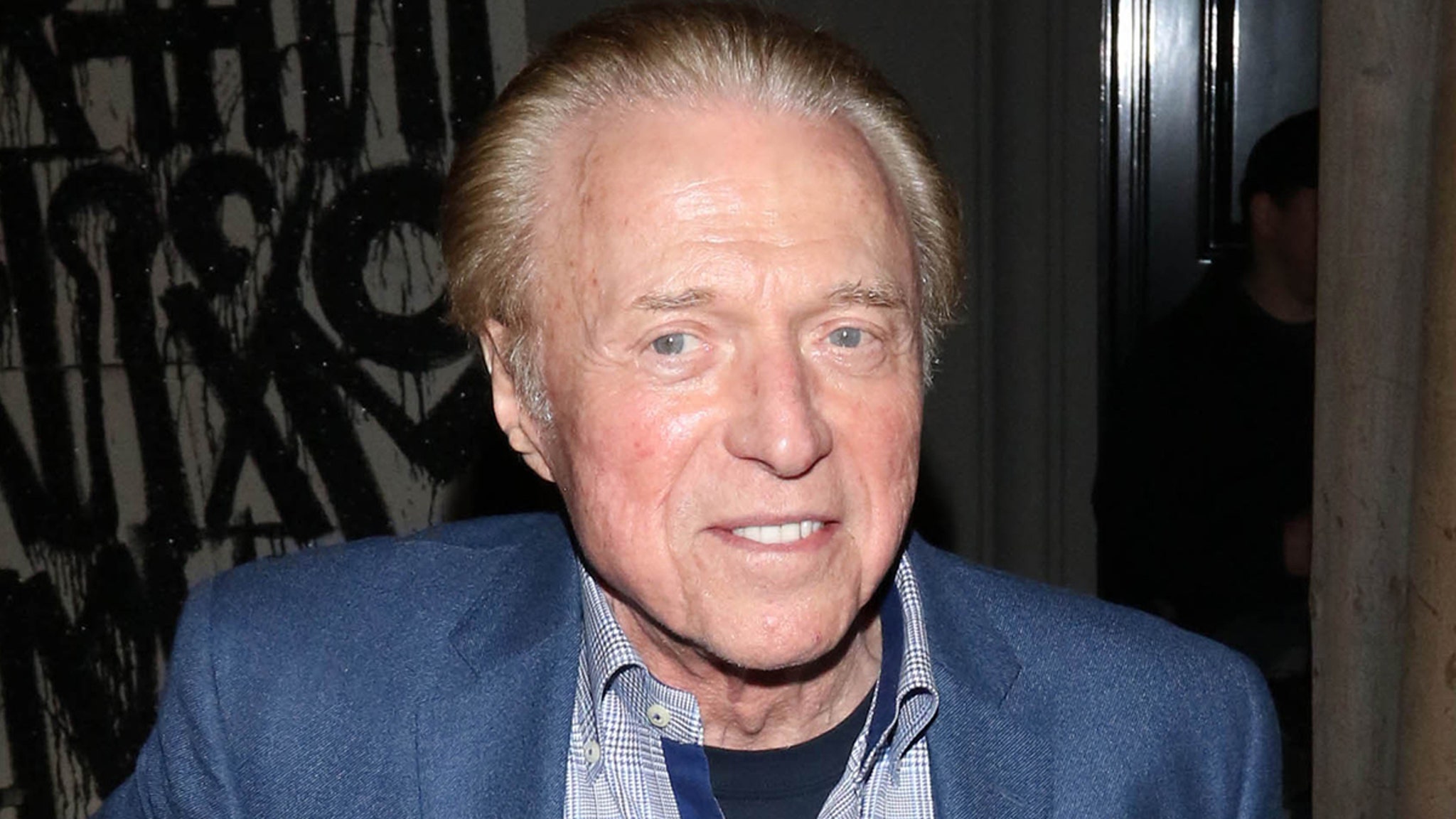 Steve Lawrence — one half of iconic ’50s duo, Steve and Eydie — has fallen victim to his son’s scheme to take control of his fortune, all while the singer is suffering from dementia … so claims Steve’s longtime companion.

According to new legal docs, obtained by TMZ, Judy Tannen says she’s worked with Steve for 64 years — since his early Steve and Eydie days along with his then-wife, Eydie Gorme. 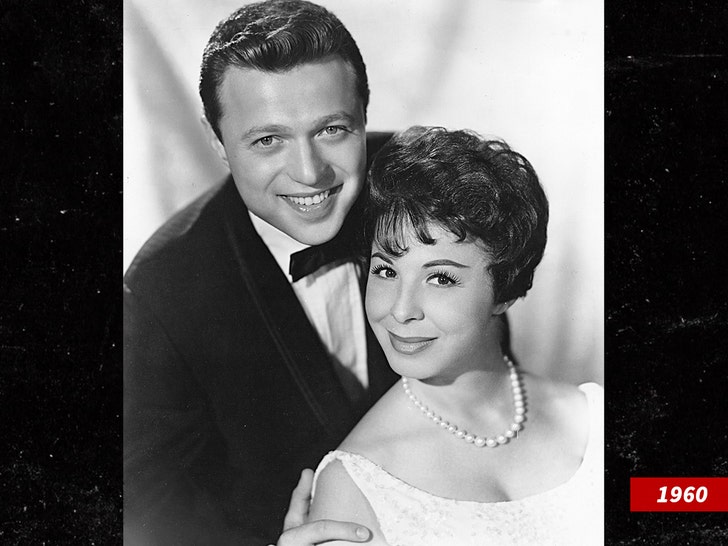 Judy claims she was not only a manager for the couple, but became like a family member, and after Eydie’s death in 2013 … she and Steve “leaned heavily on each other for emotional support and companionship,” and have lived together as companions since 2014.

Here’s where things get interesting. Judy says Steve’s suffering from dementia — he announced he was battling Alzheimer’s in 2019 — and she claims he’s unaware David is “malevolently keeping Judy from fulfilling her promise to take care of Steve through thick and thin.”

Judy claims it all started when she was hospitalized in February with COVID-19. She alleges David used that as an opportunity to have her stripped of all her rights to care for Steve.

According to the docs, Judy claims David’s also refusing to allow her to return to the home she’s shared with Steve for years … essentially isolating them from each other, aside from a few visits.

She also claims in the docs that David is selling off Steve’s major assets — like a home in Las Vegas and an apartment in L.A. — and has spent $74,000 of his dad’s money to make a record.

Judy — along with attorney Adam Streisand, who’s representing her pro bono — is asking the court to grant her power of attorney and strip David of his powers in order to protect Steve.

We’ve reached out to David.