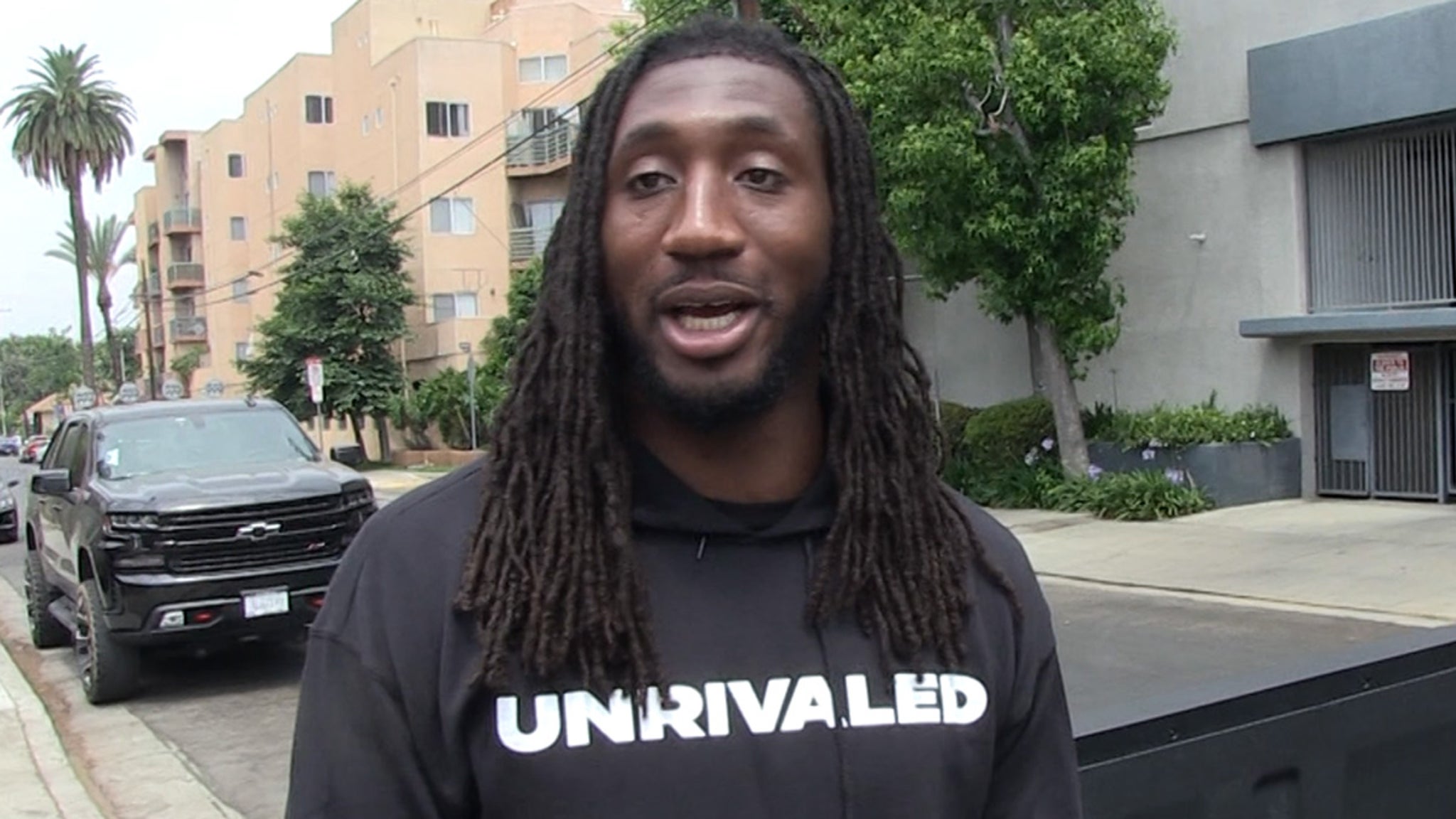 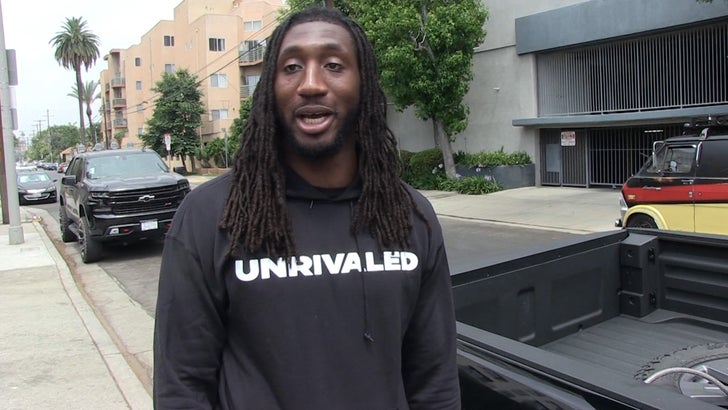 Colts star tight end Mo Alie-Cox says the blueprint for Tim Tebow‘s success at his new position is simple … telling TMZ Sports all the new Jaguar has to do is just be open to learning.

“The tight end position, you have to learn how to block,” Alie-Cox said.

“You have to catch passes. The protection — the little things like that. So, it’s a lot that goes into it. It’s a lot of mental.”

Alie-Cox, though, says he’s pretty sure Tim’s going to be just fine … despite never playing the position and despite being out of the NFL for nearly a decade.

“He hasn’t played the position but I mean, he’s a hard worker,” Alie-Cox said. “You can’t put anything past Tim Tebow.”

Reports out of Jaguars practices so far seem to indicate Tim’s doing well in the transition … but when we asked Alie-Cox if there was any shot Tebow ends the season with more catches than him, Mo said no way.

Yeah, probably the safe bet there!