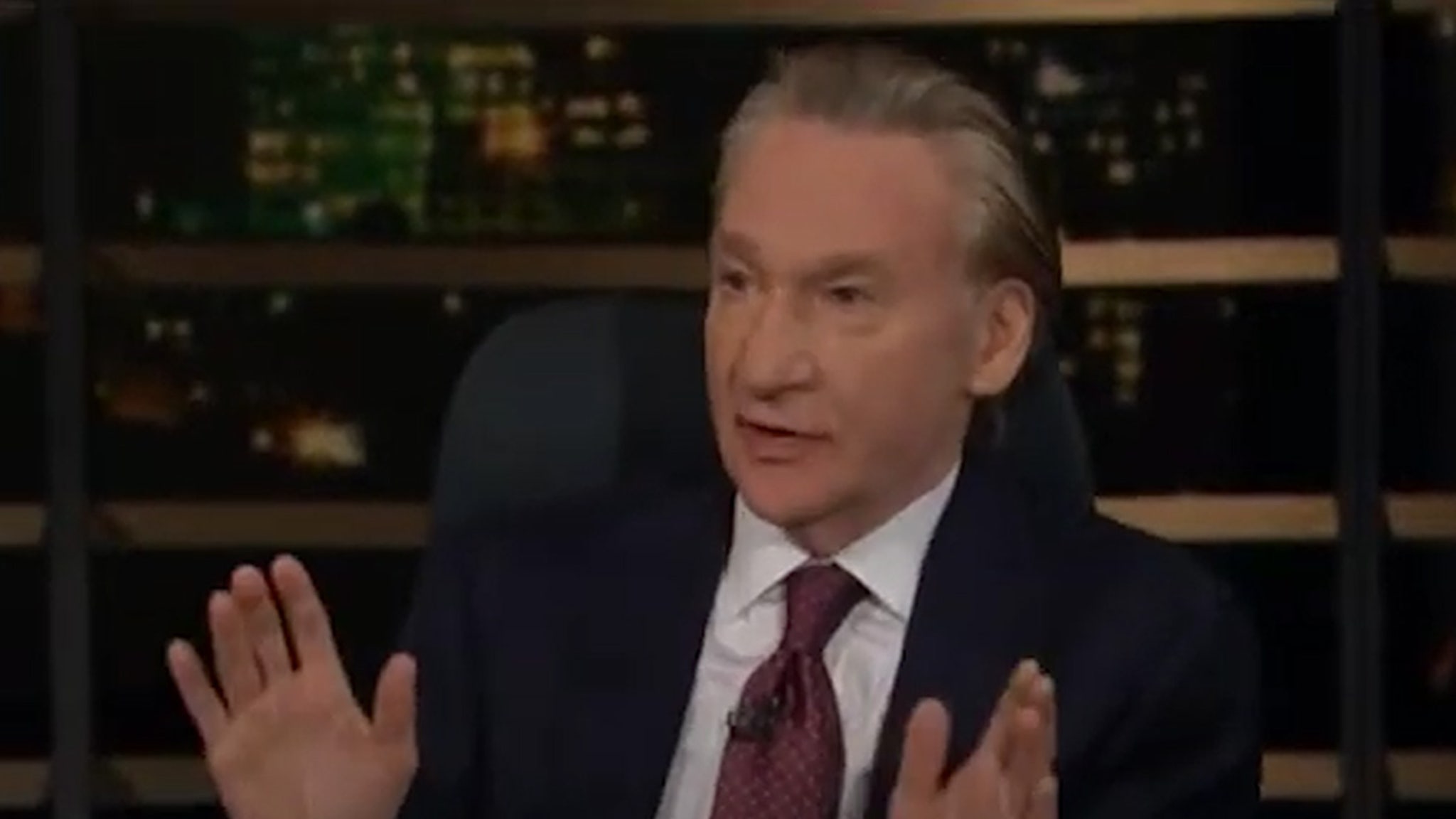 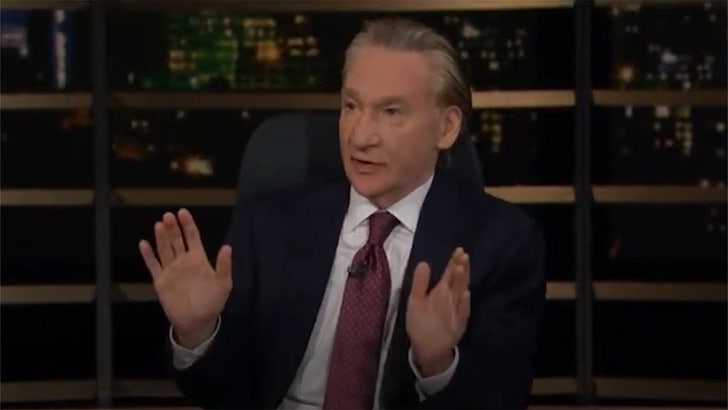 Bill Maher has some advice for Lin-Manuel Miranda … stop apologizing to the bullies who take joy in making people crawl like a dog in shame for every move they make.

Miranda is taking heat for his movie, “In the Heights,” a movie about the Washington Heights area of New York City. He got dragged because the cast did not have Afro-Latinx representation.

Fact is … the cast has Latinx performers, a Black lead, but, as Bill says, “the committee” is outraged the skin tone of the cast is somehow off.

Miranda capitulated, saying, “I’m truly sorry. I’m learning from the feedback.  I thank you for raising it and I’m listening. I promise to do better in my future projects.”

Bill was incredulous …“You’re the guy who made the founding fathers Black and Hispanic! I don’t think you have to apologize to Twitter.” Maher doesn’t believe Miranda really believes an apology is in order … “I think that he just wants to avoid the news cycle, and I don’t blame him,” adding, “This is why people hate Democrats; It’s cringey.” 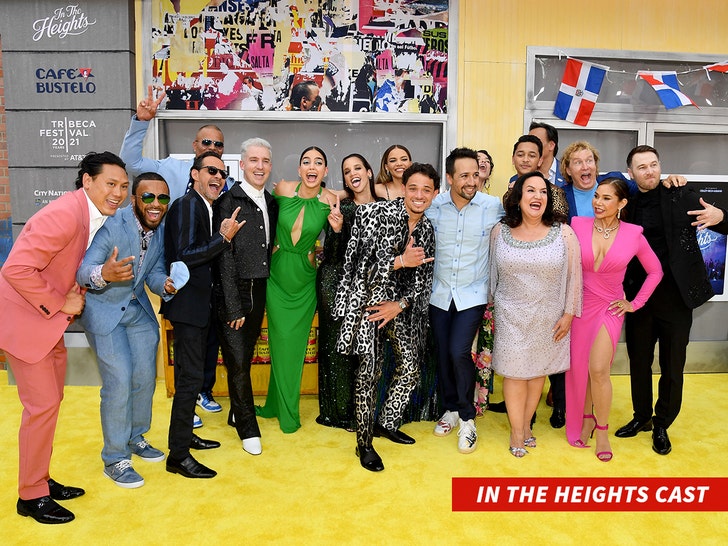 Maher wasn’t done … “People are going to have to stand up to these bullies, because that’s what it is, bullying. It’s ‘I can make you crawl like a dog and I enjoy it.’”

And, then the “Real Time” host went in for the kill …“I mean he’s a Latino making a Latino movie with a Latino cast. Not good enough. Nothing is ever good enough for these people. They’re like children. We don’t raise our children right and it’s reflected in the media. No one ever tells their children, ‘Shut the f*** up. Sit down. Listen to your elders. Stop bitching.’”

By the way … the movie scored 96% on Rotten Tomatoes.