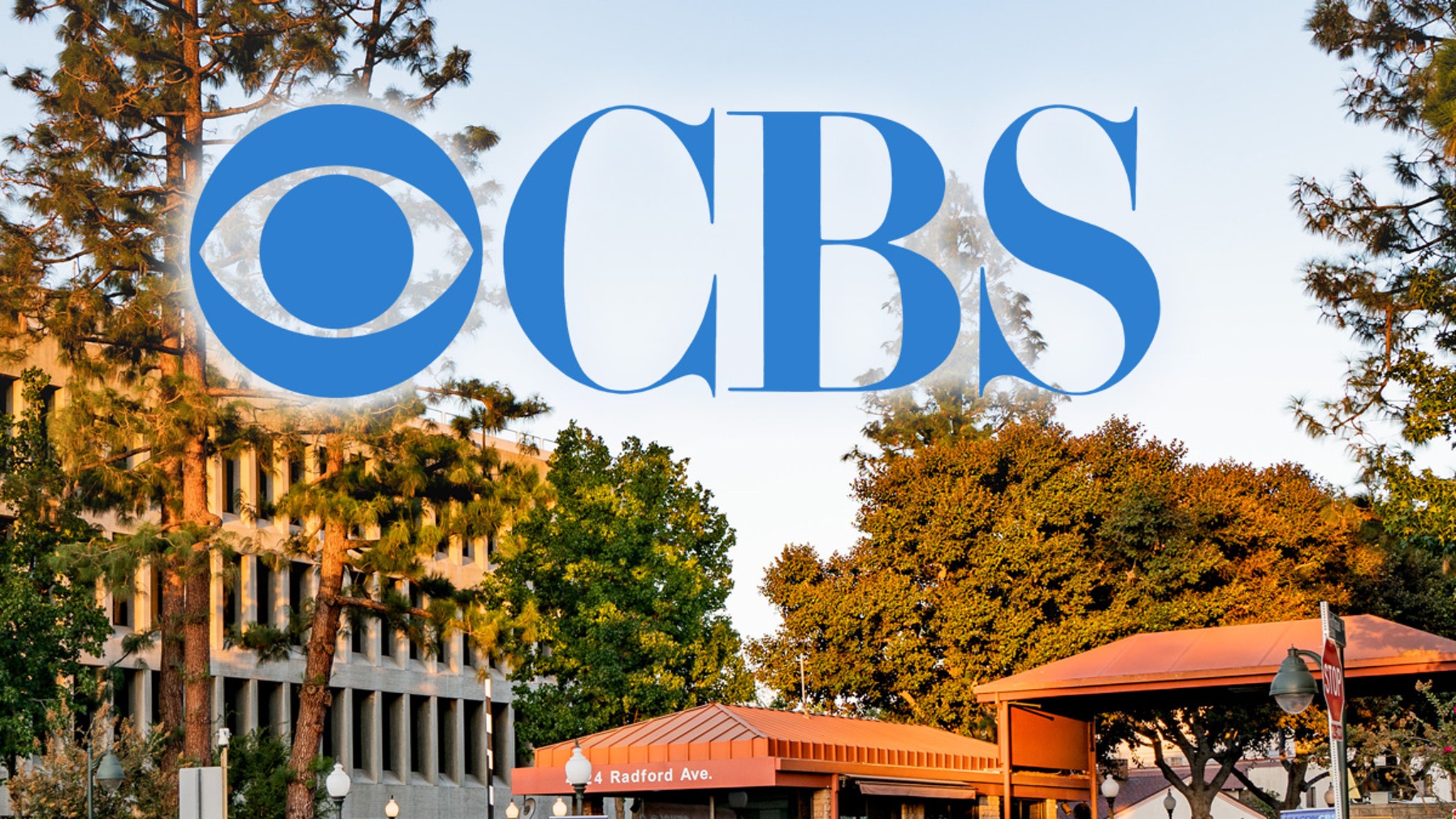 A man working at CBS’ famous TV and film studio was injured when part of a 600-lb. wall collapsed on him … TMZ has learned.

Our sources say the workplace accident went down June 7 at the CBS Radford lot in Studio City around 8 in the morning. The L.A. Fire Department and paramedics were called to the scene.

We’re told the emergency staff treated a man who was injured when a portion of the enormous wall on a sound stage fell on him.

According to Cal/OSHA … the worker, listed as an employee of CBS Studio Center, was hospitalized for a dislocated shoulder, and an investigation into what happened is underway.

It’s unclear if he was working on a specific production at the time of the accident. A CBS source says it was not one of their own shows. The location is known as the home to several popular shows — for instance, “Big Brother” and “The Conners” — but not all of them air on CBS.

As you may recall … a ‘Conners’ crew member died at the site earlier this year after suffering a medical emergency.