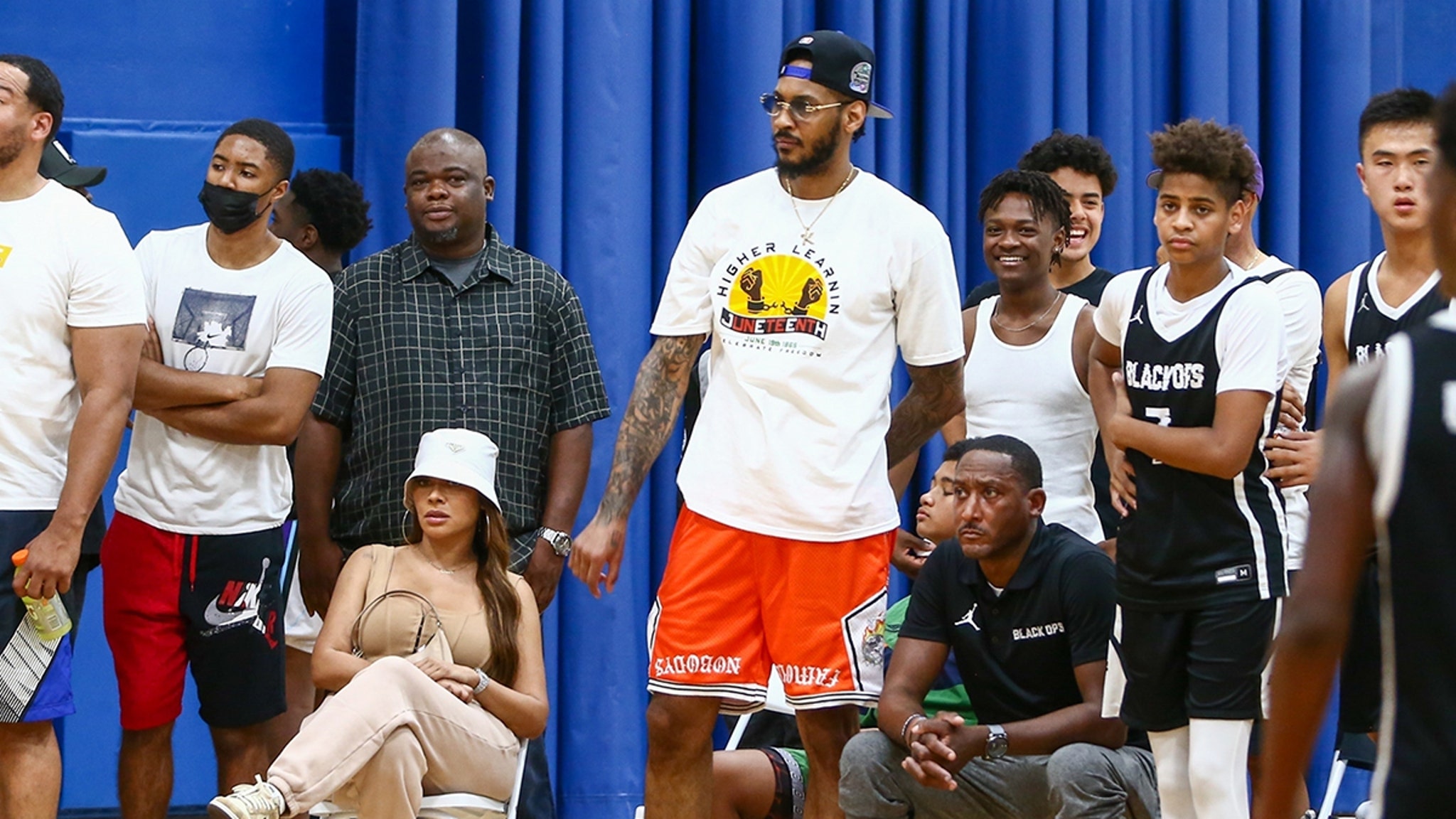 La La and Carmelo Anthony are making one thing clear in the midst of their divorce … their son remains their top priority.

The two were spotted at 14-year-old Kiyan’s basketball game Saturday in Miami. The former couple willingly sat near each other — a sign that they’re truly on good terms — just a few days after La La filed for divorce from the NBA star after 11 years of marriage. 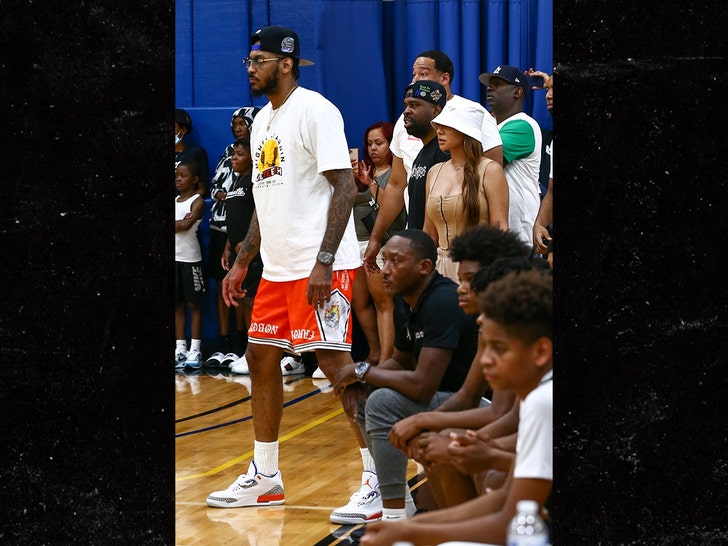 TMZ broke the story … La La filed divorce docs Thursday in New York citing irreconcilable differences. While La La was the one who officially submitted the paperwork, our sources said it was a very amicable decision between the former couple to split and Kiyan would always be their main focus.

If Saturday’s game was any indication, La La and Carmelo are delivering on that promise … remaining friends and coparenting their son without issue.