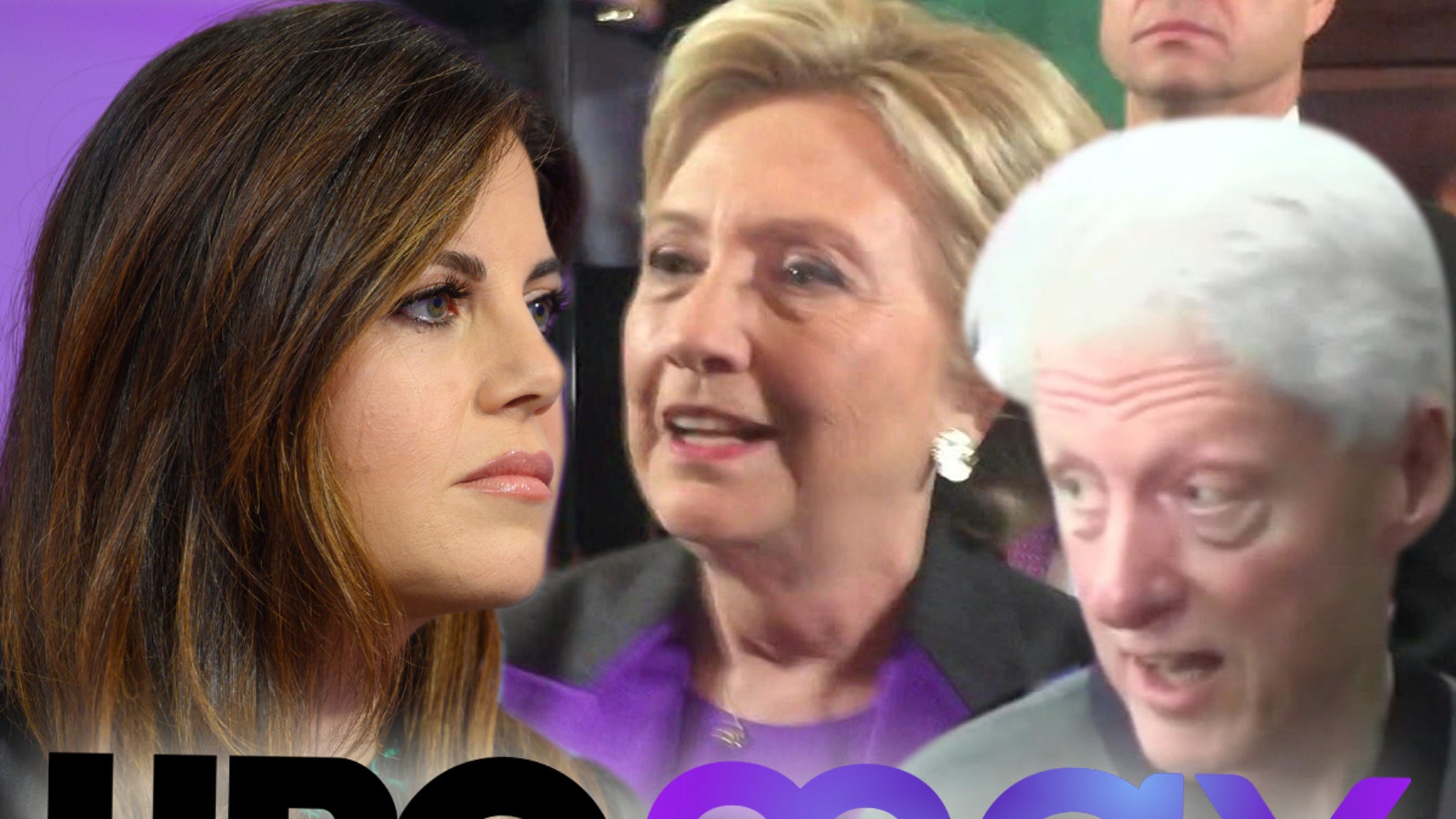 Monica Lewinsky — the most famous intern of all time — tried getting in on the fun over HBO’s own intern screwing the pooch, but people are pissed because … the Clintons.

The onetime White House aide, who was embroiled in a salacious affair with then-President Bill Clinton, tweeted out a “Dear Intern” message of her own … this as scores of people did the same to console an anonymous HBO Max intern, who’d gone viral for the wrong reasons.

We mistakenly sent out an empty test email to a portion of our HBO Max mailing list this evening. We apologize for the inconvenience, and as the jokes pile in, yes, it was the intern. No, really. And we’re helping them through it. ❤️

ICYMI … a strange email was sent to a ton of HBO Max subscribers earlier this week — which read, “This template is used by integration tests only” … which many took as a mistake, perhaps at the hands of a newbie who made an error and hit the wrong button.

HBO Max came out and confirmed that was, in fact, the case … saying they were “helping them through it” — so no harm, no foul it seems.

Folks chimed in with “Dear Intern” notes, giving the HBO intern advice … while also reflecting on their own intern snafus. Monica did the same — writing … “dear intern: it gets better. P.S.: don’t wear a beret for a while, k?” Pretty funny, right?!? WRONG!!! Or so says Twitter, anyway.

Different users dogpiled ML for what they perceived as her making herself out to be the victim of a saga that’s more than 20 years old at this point … and not just that, but indirectly roping Hillary into the conversation — which some take as subtle shade on Monica’s part. 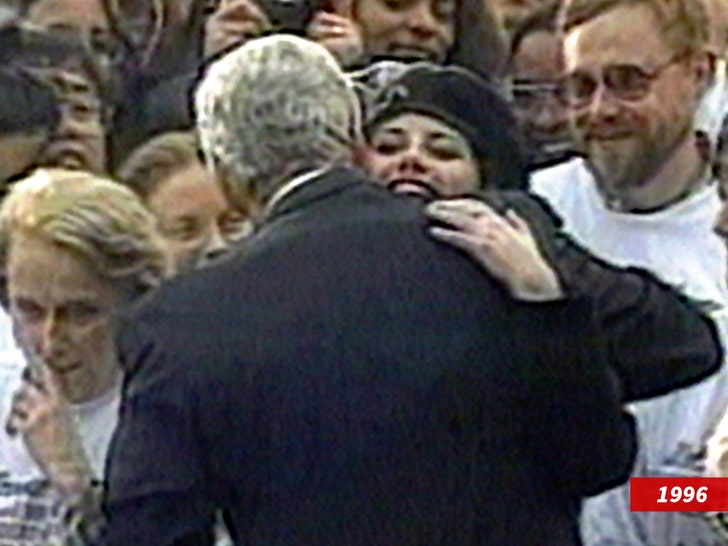 While scores of people defended HRC and the Clinton family at large against the seemingly innocent joke — others were quick to point out that the anger aimed at her is misguided and totally misdirected … as they say she WAS a victim, and the true culprit is … Bubba.

Indeed, that age-old debate rages on even today — but one thing is certainly clear from all this … lightheartedness and humor are all but gone in 2021. Keep your thoughts to yourself.