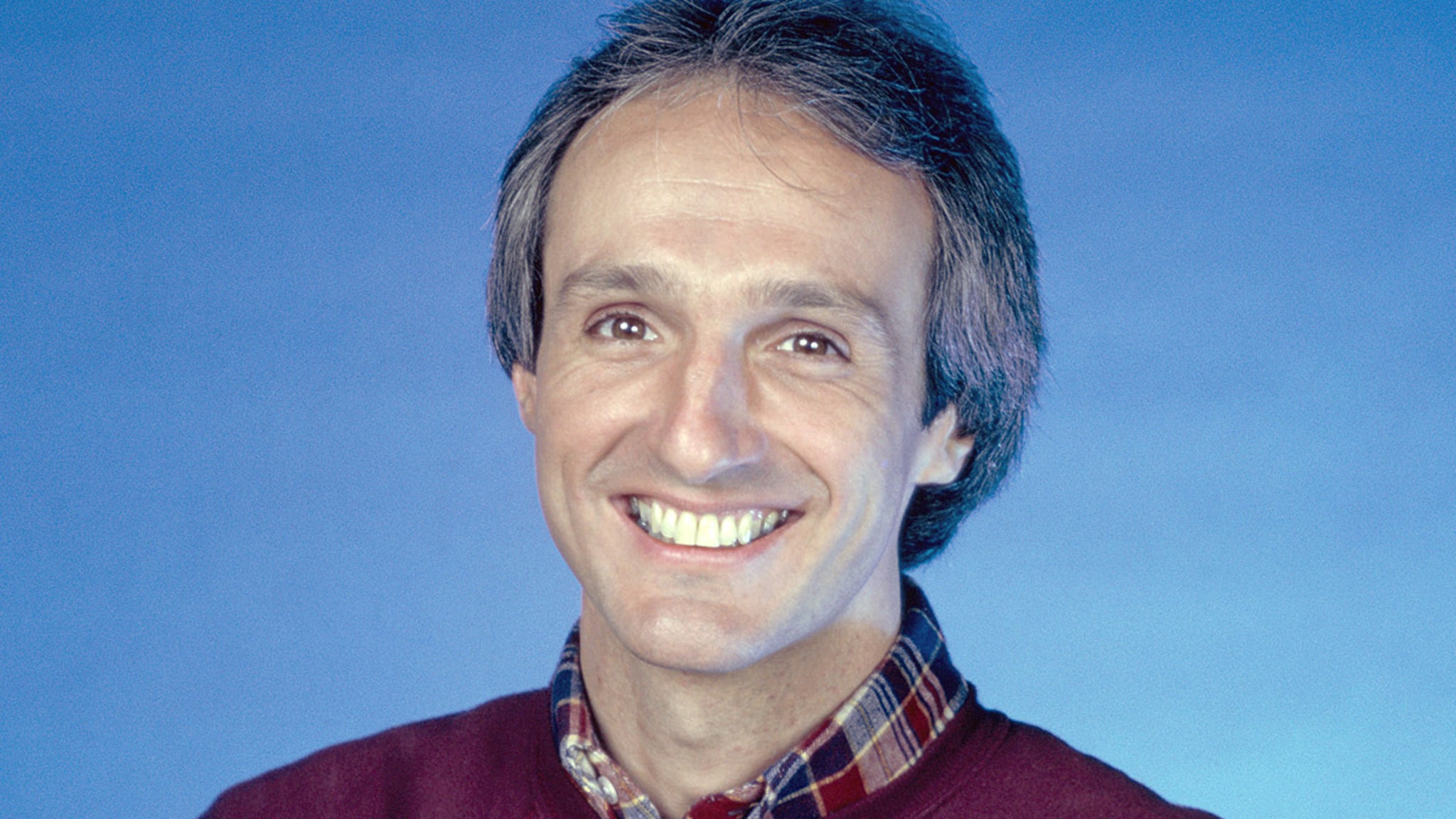 Chicago native Michael Gross shot to stardom in the ’80s after he landed the life-changing role as the easygoing hippie father Steven Keaton — who looks after his four children and wife — on the classic NBC family sitcom “Family Ties.”