President Trump allegedly had a radical idea about how to deal with Americans in Asia who had contracted the coronavirus in the early pandemic days — don’t bring them home, send them to Guantanamo Bay.

That’s what the ex-Prez is accused of in a new book written by a pair of Washington Post journalists based on interviews with more than 180 people with knowledge of Trump’s response to COVID-19 … including senior White House staff and health leaders. 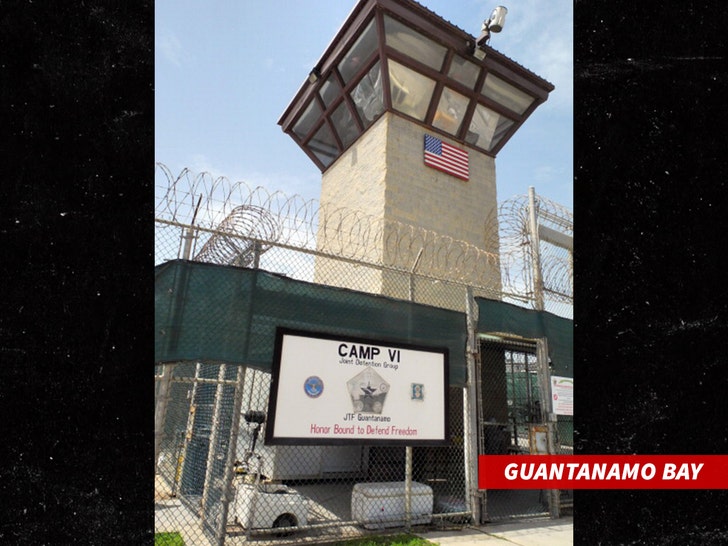 According to the book … as Trump’s team debated bringing infected Americans home to receive care, he instead suggested the infamous U.S. military prison in Cuba.

Trump reportedly asked those in the Situation Room in Feb. 2020, “Don’t we have an island that we own? What about Guantanamo?” The book alleges Trump then made a comment about how America imports goods — not viruses — and claims he didn’t want to increase COVID numbers on U.S. soil.

The President’s aides shot down the idea after Trump suggested it a second time, citing concern for how it would look for American tourists to be quarantined at the same place where the country holds terrorism suspects … according to the book.

It’s entitled, “Nightmare Scenario: Inside the Trump Administration’s Response to the Pandemic That Changed History” … and comes out next week.