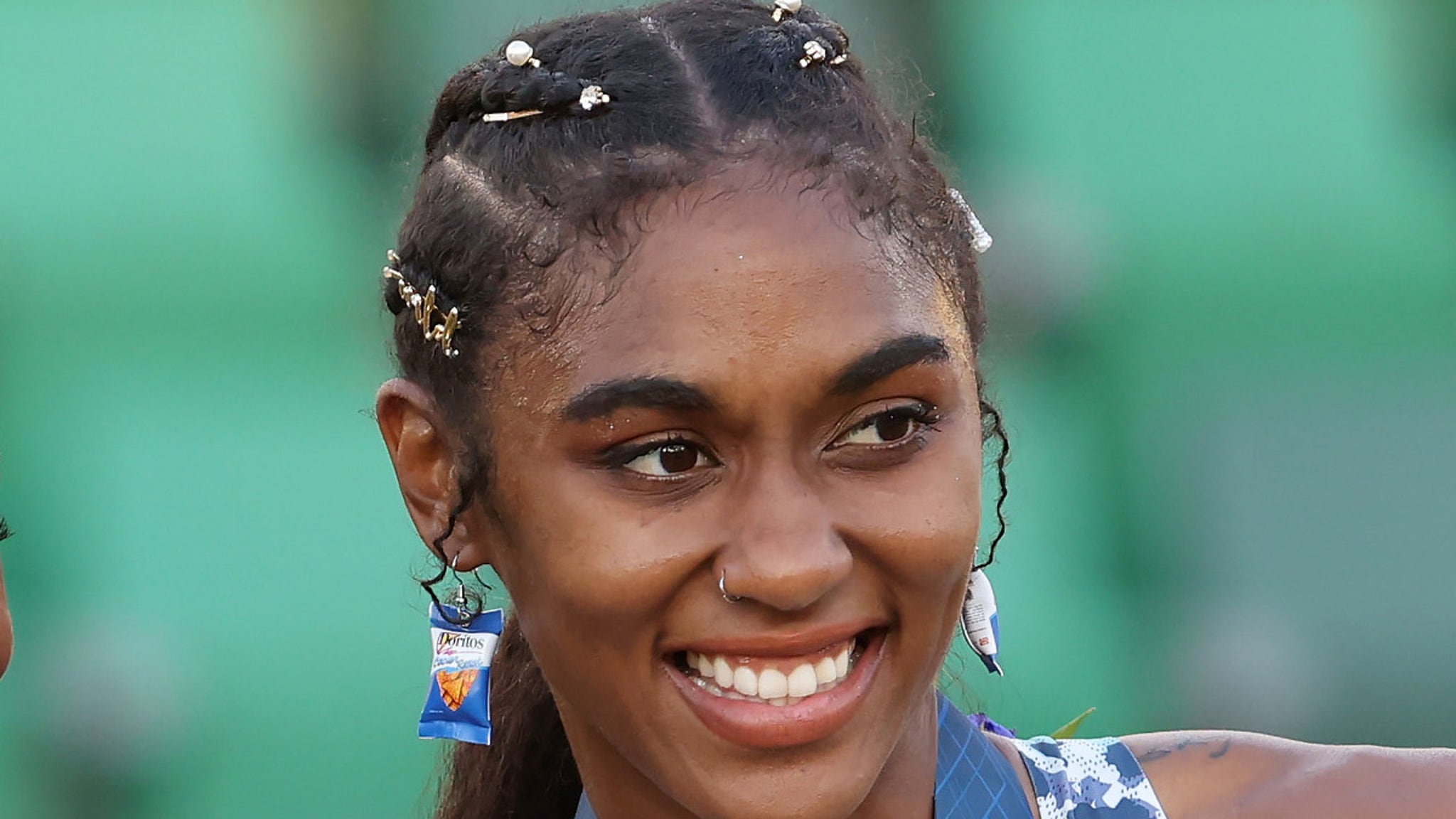 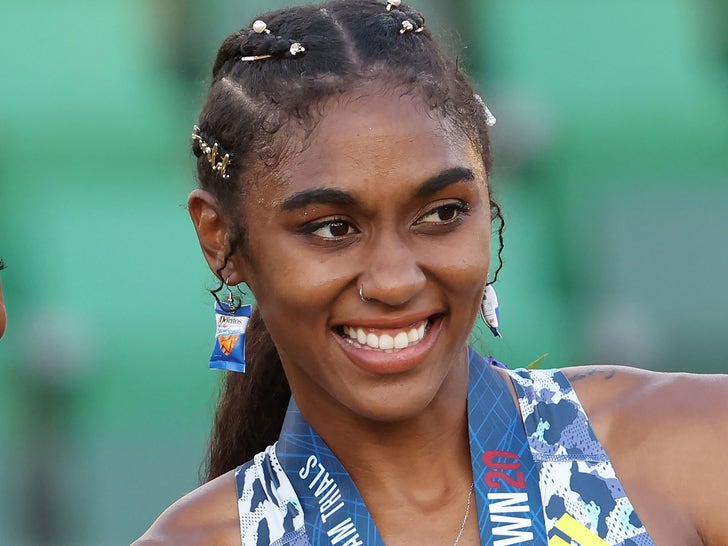 Check out U.S. track star Christina Clemons — who rocked the snacky jewelry during her 100m hurdles race this weekend … AND MADE THE OLYMPIC TEAM!!!

The 31-year-old — who had never made the Olympics team in the past — put up a scorching 12.53 finish at the U.S. Olympic Track & Field Trials in Oregon on Sunday … earning her a spot on Team USA!

Now, Christina is smartly hitting up Doritos for an endorsement deal — and we gotta say … IT’S GENIUS!!!

Not only does Christina have an incredible backstory … overcoming injuries and defying the odds … but she also apparently LOVES the chips!

“I made the Olympic team wearing a bag of @Doritos on my ears,” Clemons tweeted … “Twitter, I need y’all to do your thing! We need to blow Doritos mentions UP 🙌🏾😂”

Hey, the Doritos slogan is “For the Bold” — and what’s more bold than wearing chip bags on your ears for the biggest race of your life … and then winning!?!?

So far. Doritos hasn’t responded to Christina — but we gotta imagine they’re gonna jump all over this.

And if they need more convincing … just watch Christina’s emotional post-race speech when she explained all that she’s overcome.

I made the Olympic team wearing a bag of @Doritos on my ears. Twitter, I need y’all to do your thing! We need to blow Doritos mentions UP 🙌🏾😂 pic.twitter.com/bGyiEcqiOD