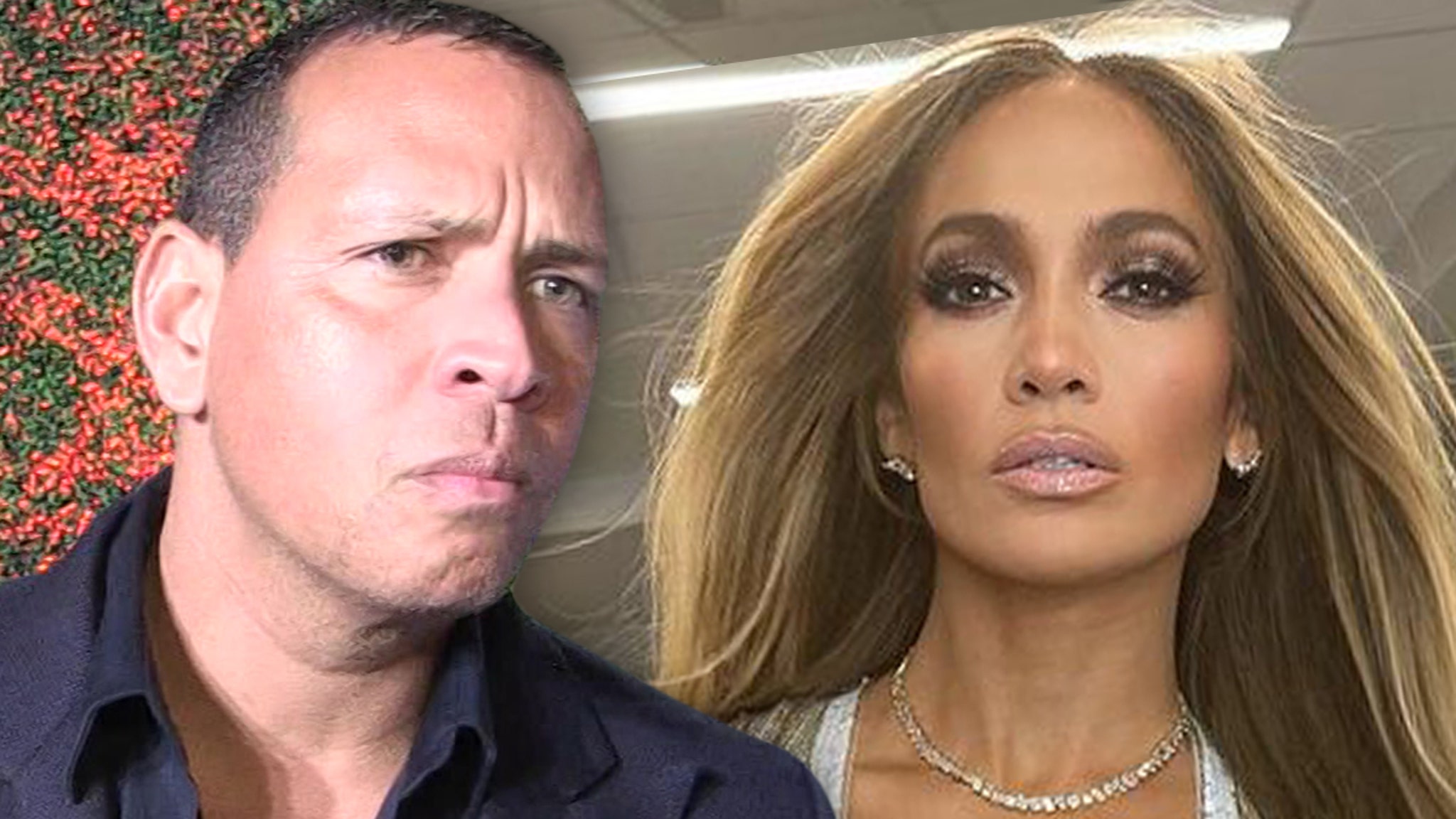 Alex Rodriguez is in close proximity to his ex, Jennifer Lopez, this summer — but potential face time with her wasn’t his intention when he signed the lease … TMZ has learned.

Sources close to A-Rod tell us … his $200k/month rental in the Hamptons — is all about shortening his commute and getting R&R. Yeah, they’re about a mile or so from each other, but we’re told that’s more coincidence, than convenience.

In case you hadn’t heard, Alex will be chilling in this beautiful fortress of a house in a very exclusive ‘hood — yes, even for the Hamptons — in a gated community, and features all the bells of whistles of luxury. Seriously, it’s a palace.

There are 7 bedrooms, 4 baths, a movie room, a game room, pool and spa, a waterfall and yeah … it’s overlooking the water nearby. Also, he is indeed about 3 minutes from Jen’s own Hamptons home in town.

While some have theorized A-Rod was trying to cozy up to J Lo — maybe to try rekindling their romance — our sources say his summer pad is great for his ESPN gig, calling Sunday Night Baseball games.

Every week he has to be in-studio in Bristol, CT … which is a stone’s throw from the Hamptons. Also, we’re told he’s got buddies in the Hamptons, including his T-Wolves co-owner, Marc Lore. Fact is, it’s just where celebs and rich folks go every summer.

It will be interesting to see how much time, if any, Jen spends there — seeing as how she’s all about getting cozy in L.A. with Ben Affleck.