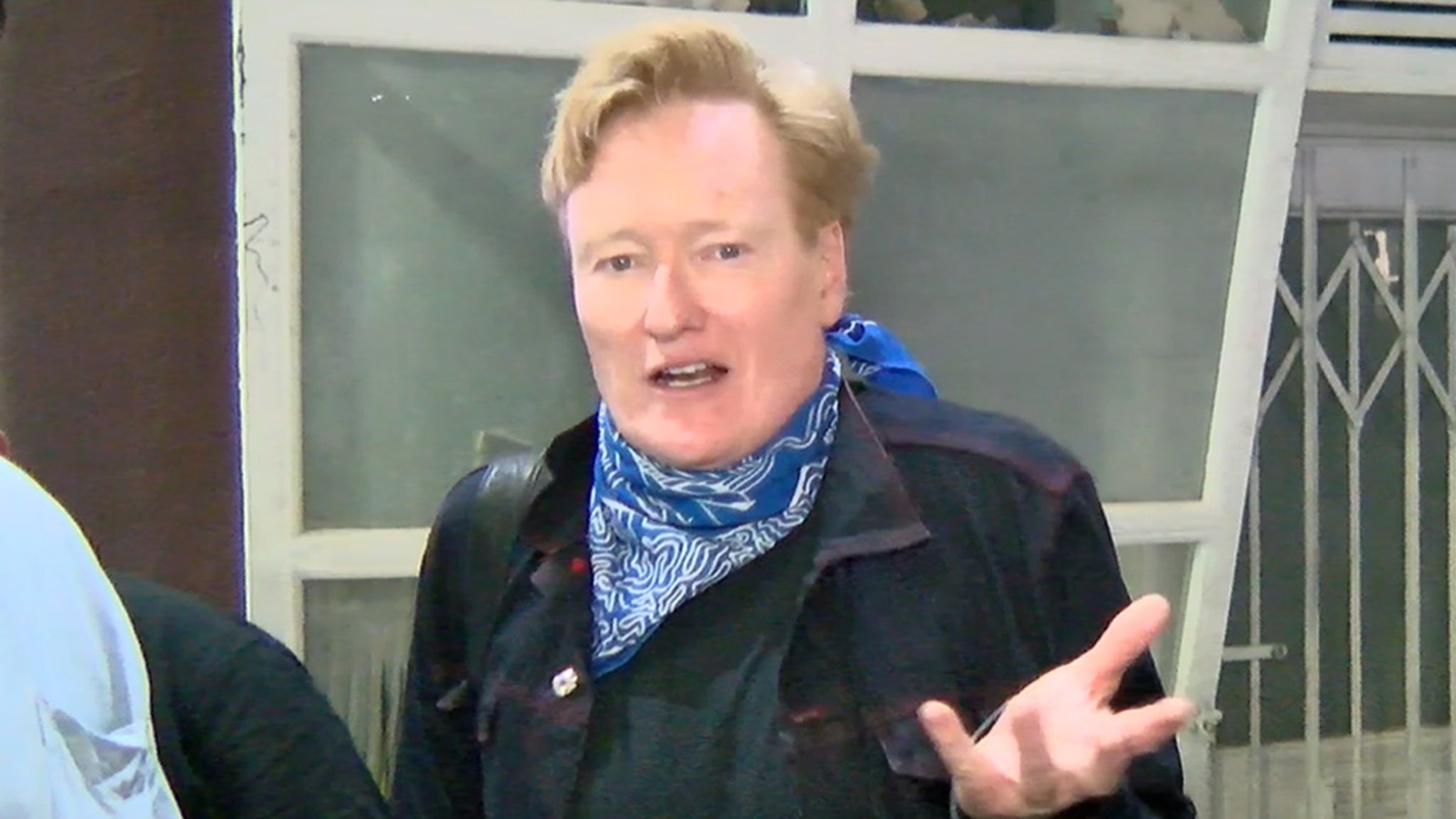 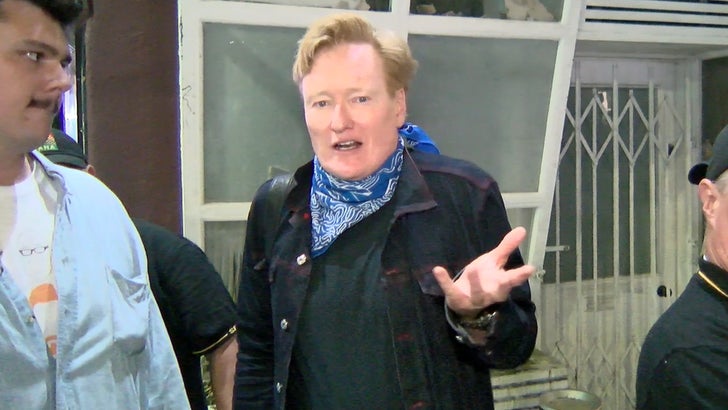 Conan O’Brien‘s going out on a high note … at least with us, because he took time to drop some hilarious material about his final show on TBS and his future endeavors.

The late-night talk show host was leaving Largo late Tuesday night — he’s been recording the final week of “Conan” episodes live at the popular club — and as he was signing autographs and taking selfies with fans … he joked about the pressure to live up to the hype … finally, after 28 years.

If ya haven’t heard, Conan’s TBS program’s ending Thursday night with Jack Black as his final guest for the hour-long finale … so we asked if he’s got anything special planned with his pal.

In typical Conan fashion, his answer’s self-deprecating … and you gotta hear how he describes his upcoming HBO Max project. The guy’s really going all out!!! 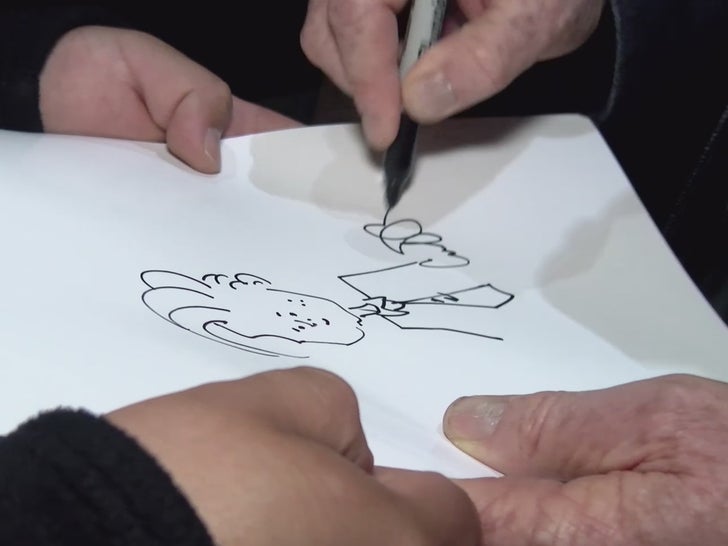 Conan also gave his fans a special treat while signing autographs by including a hand-drawn doodle of his likeness … fully demonstrating why he’s been one of the best in the biz for nearly 3 decades.

He might need to send some of that artwork to Seth Rogen, though … as an apology for trashing his weed!!!