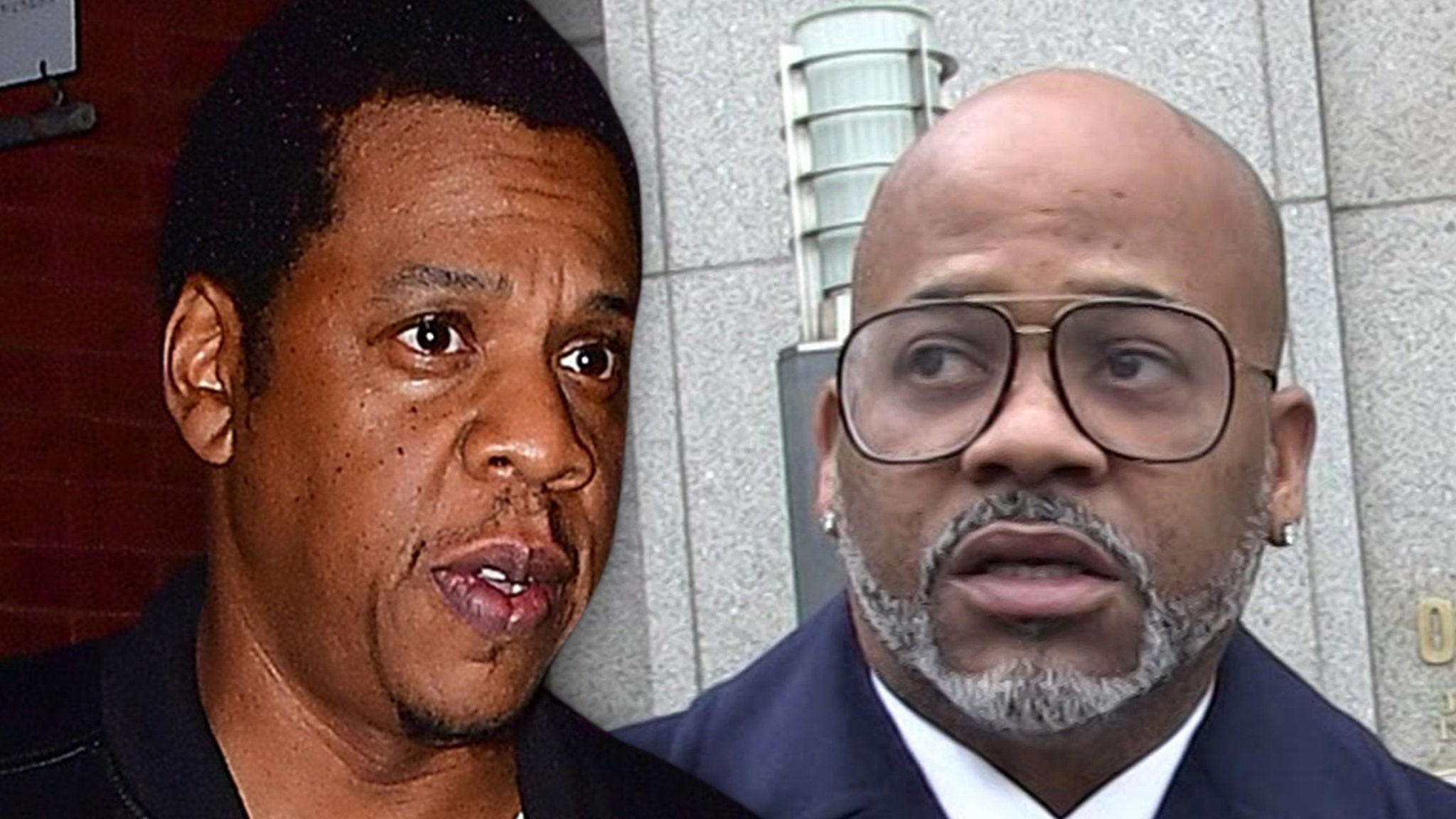 Damon Dash is taking the L — at least for now — in his attempt to auction off Jay-Z‘s “Reasonable Doubt” album as an NFT … but he’s not likely to give up just yet.

A source close to the case tells us the court ruled in favor of Roc-A-Fella Tuesday by ruling Damon’s prohibited from selling the NFT of Jay’s debut studio album, and any planned auctions to do so must be halted.

Of course, the ruling is only temporary, but we’re told the federal judge said Jay and Roc-A-Fella’s arguments were “deemed credible and correct.” That being said, more filings are almost certain to come in the future from Dash’s side.

We broke the story … Roc-A-Fella sued Dash — one of its cofounders — claiming he did not have rights to sell “Reasonable Doubt” because the company owns it.

RAF — repped by powerhouse attorney Alex Spiro — claimed Damon was trying to cash in on the NFT craze, so they took him to court to stop any potential sale and make him turn over any NFTs he’d already minted.

But, Dash told us the lawsuit wasn’t going to stop him and clarified he wasn’t just trying to sell Jay’s album, but his ENTIRE stake in Roc-A-Fella. Dame claimed Jay-Z lowballed him with an offer to buy out his 1/3 stake in the company … so he’s shopping around.

As far as we can tell … nothing’s stopping him from doing that.