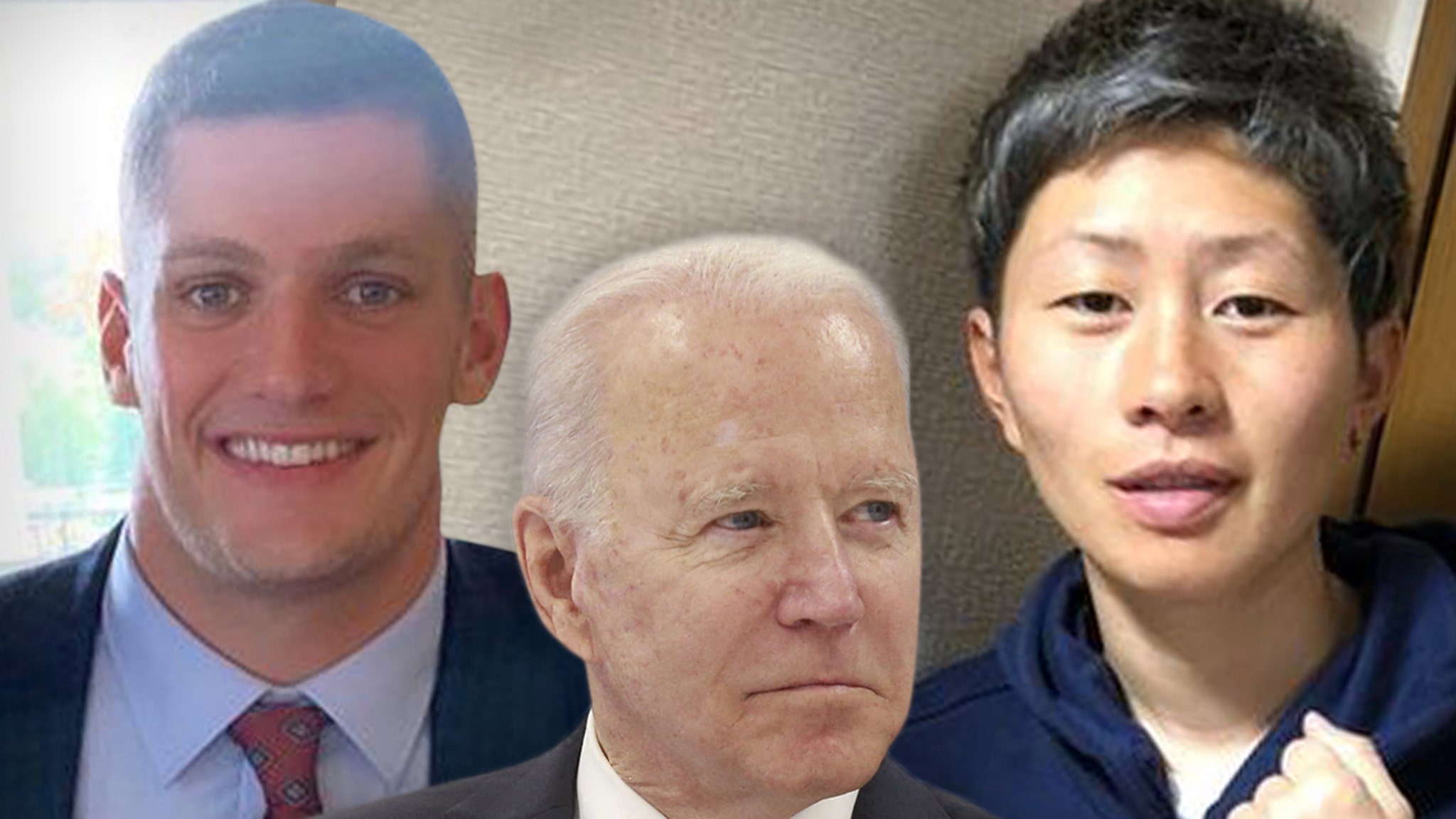 President Joe Biden is heaping praise on two high profile athletes who came out this week — Carl Nassib and Kumi Yokoyama — hailing them as courageous and inspiring.

Of course, 28-year-old Nassib — a star defensive end for the Las Vegas Raiders — became the first active NFL player to come out as gay.

Kumi Yokoyama is a star soccer player for Team Japan and the NWSL’s Washington Spirit. The 27-year-old came out as a transgender man on Sunday and uses they/them pronouns.

Both athletes are now getting shout-outs from the White House — with Biden tweeting late Tuesday evening.

“To Carl Nassib and Kumi Yokoyama — two prominent, inspiring athletes who came out this week: I’m so proud of your courage,” Biden said.

“Because of you, countless kids around the world are seeing themselves in a new light today.”

As we previously reported, Nassib’s announcement was met with widespread support from top athletes, celebrities and officials. Ditto for Yokoyama.

In fact, so many people are showing support for Nassib, Fanatics says his NFL jersey became the #1 seller, topping stars like Tom Brady and Patrick Mahomes.