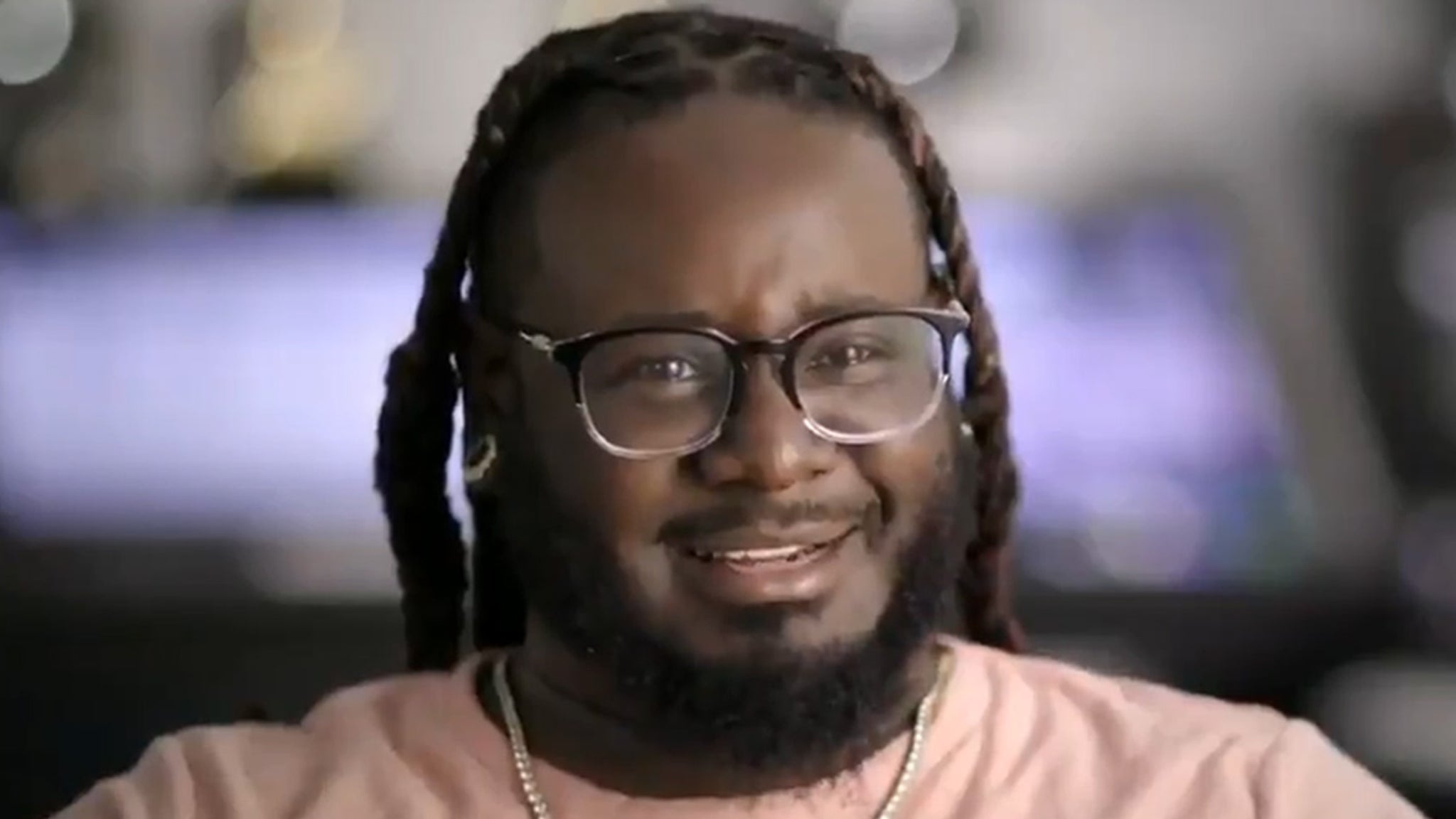 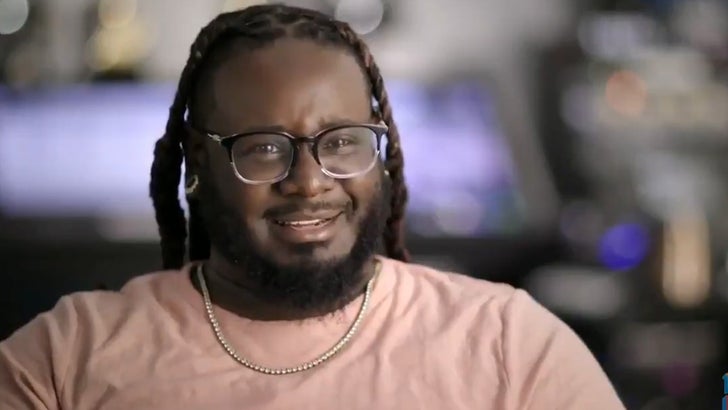 T-Pain says Usher summoned him some years back just to casually let him know he had torpedoed the music biz by popularizing autotune … which T says sent him into depression.

The ‘Buy U a Drank’ singer recently told the tale on Netflix’s new docuseries ‘This Is Pop’ — detailing what he claims was a seriously cold-ass encounter in 2013. Watch how T-Pain describes the alleged put-down … apparently, they were both flying in the same airplane on the way to an award show, when T says he was called to Mr. Raymond’s seat. They exchanged pleasantries, and then T-Pain says Usher laid in.

According to T, Usher believed T-Pain had tainted professional singing for guys (like Usher) who use their natural voice, and he supposedly said it with a straight face.

T-Pain says he was shocked and that, before he knew it, he realized he’d fallen into a depression, which he says lasted 4 years — something he seems to be attributing to the Usher moment itself. It’s a wild story.

Of course, people are jumping to T-Pain’s defense in light of this, assuring him he not only did NOT ruin music, but might’ve actually revolutionized it … considering every other famous rapper/singer these days uses some form of autotune.

And, for argument’s sake … even if you agree with Usher’s sentiment, why break it to someone in that manner, and so randomly??? Seems like a jerk move — on its face, anyway. We’ll see if Usher offers a different version of the story.