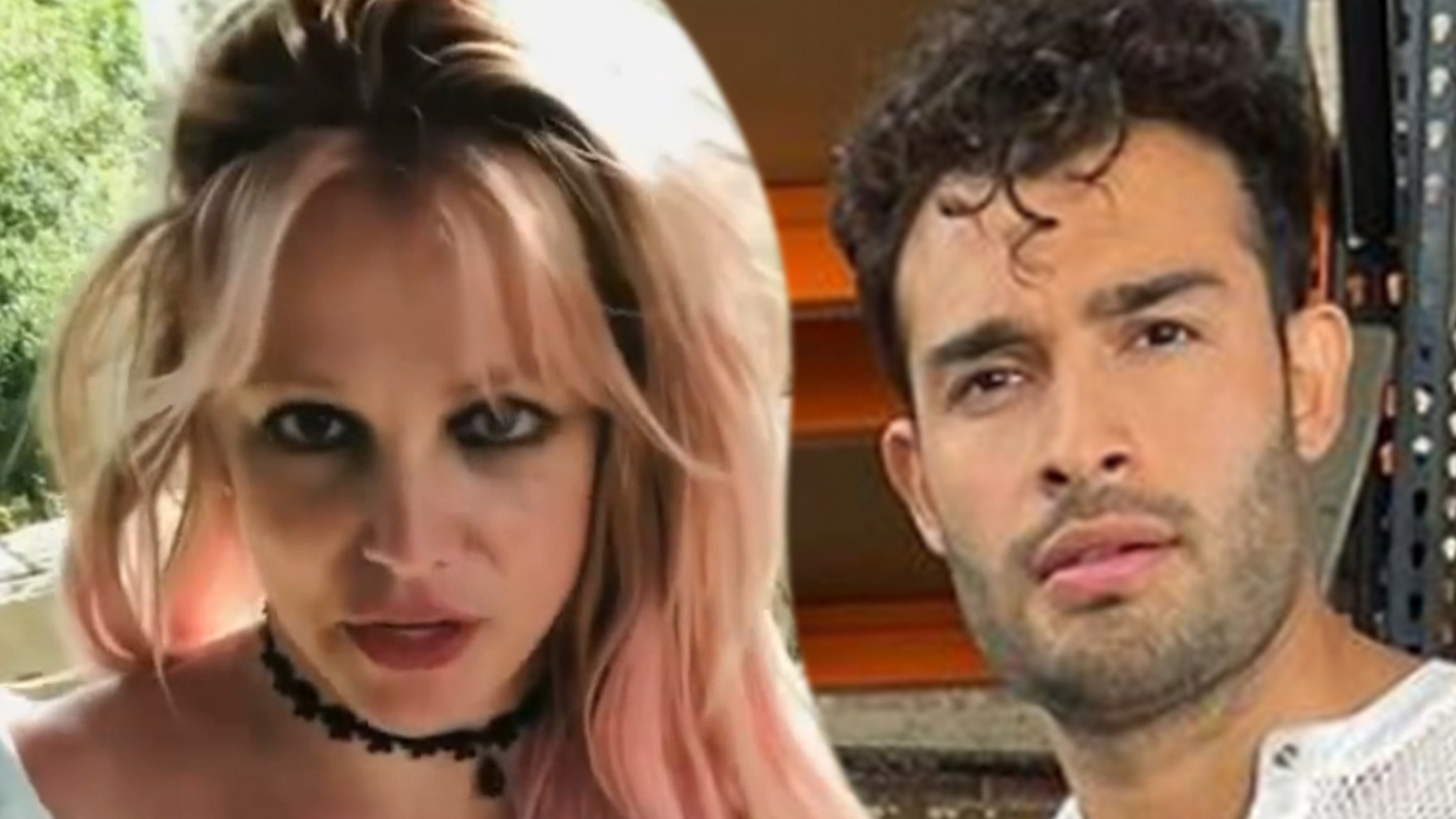 Britney Spears‘ strength and courage were on full display when she spoke out about her conservatorship … that’s what her boyfriend believes for sure, based on his Instagram post.

Sam Asghari shared a photo of a lioness on his IG story late Wednesday night, hours after Britney went off on her father and her management team in court for what she described as 13 years of hell in her conservatorship. 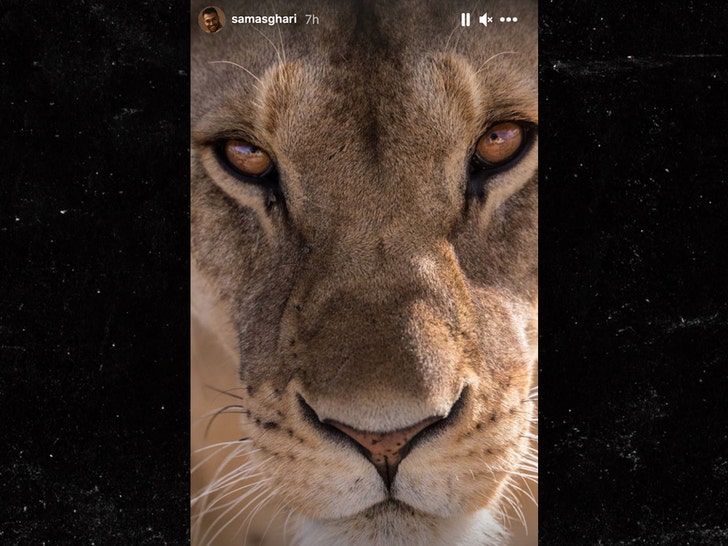 Sam has frequently referred to Britney, his girlfriend of 5 years, as his “lioness” … previously saying it’s because of how much she inspires him, like the female lion inspires the male lion.

The lion symbol has also been used as a sign of support for her among fans and members of the #Free Britney movement.

In fact, Sam included a lion emoji on an earlier post Wednesday — hours before Britney’s explosive court appearance — when he was boldly wearing a “Free Britney” shirt.

As we told you … Sam’s shirt was a pretty clear indicator of what was to come, though nobody could really expect just how incendiary Britney’s testimony about her 13-year conservatorship would be.

Britney blasted her dad, Jamie, and many others involved in looking after her, claiming they’ve embarrassed, humiliated and isolated her, taken her money, tormented her, and won’t let her get married or have a baby.

She’s asking the court to let her out of the conservatorship without a medical evaluation … and she says she wants to sue her family.

The judge has asked the lawyers to come up with a plan.