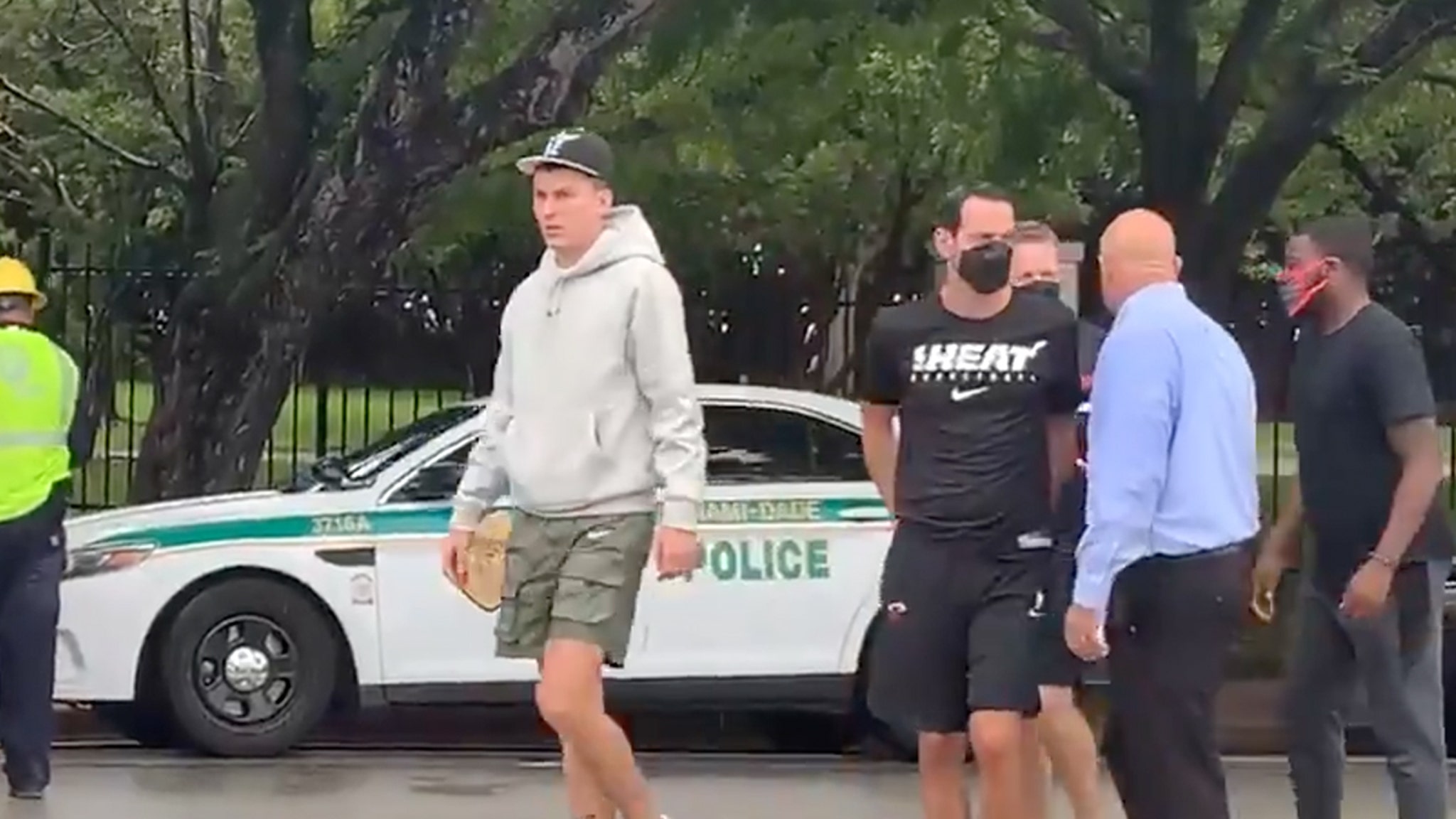 Heat star Tyler Herro is rushing in to give his fellow Miamians a big assist … showing up at the scene of the tragic South Florida condo collapse Thursday to offer a helping hand.

The 21-year-old NBA player and his assistant coach, Chris Quinn, were spotted on the scene just hours after the a 12-story oceanside building partially collapsed … quickly offloading water bottles to those in need.

Members of the Miami Heat, including Tyler Herro and Chris Quinn, help bring supplies for the collapsed building first responders and the people at the reunification center. The building collapsed in Surfside, located roughly 12 miles of FTX Arena pic.twitter.com/TZJW7OdHeA

As we previously reported, a massive search and rescue effort is underway as countless people are missing due to the unexpected and shocking collapse of the building.

One person has died … and there’s a fear that number could grow as the rescue mission unfolds.

The Heat have expressed deep sorrow over the tragedy … saying in a statement Thursday the team is “devastated.”

“We were devastated to hear of the catastrophic Champlain Towers building collapse in Surfside,” the team said.

“Our hearts go out to the victims and their families. We are thankful for the first responders who are working around the clock in rescue efforts.”

Authorities are still trying to piece together why the building collapsed … explaining it’s all very bizarre considering the place was built in 1981.