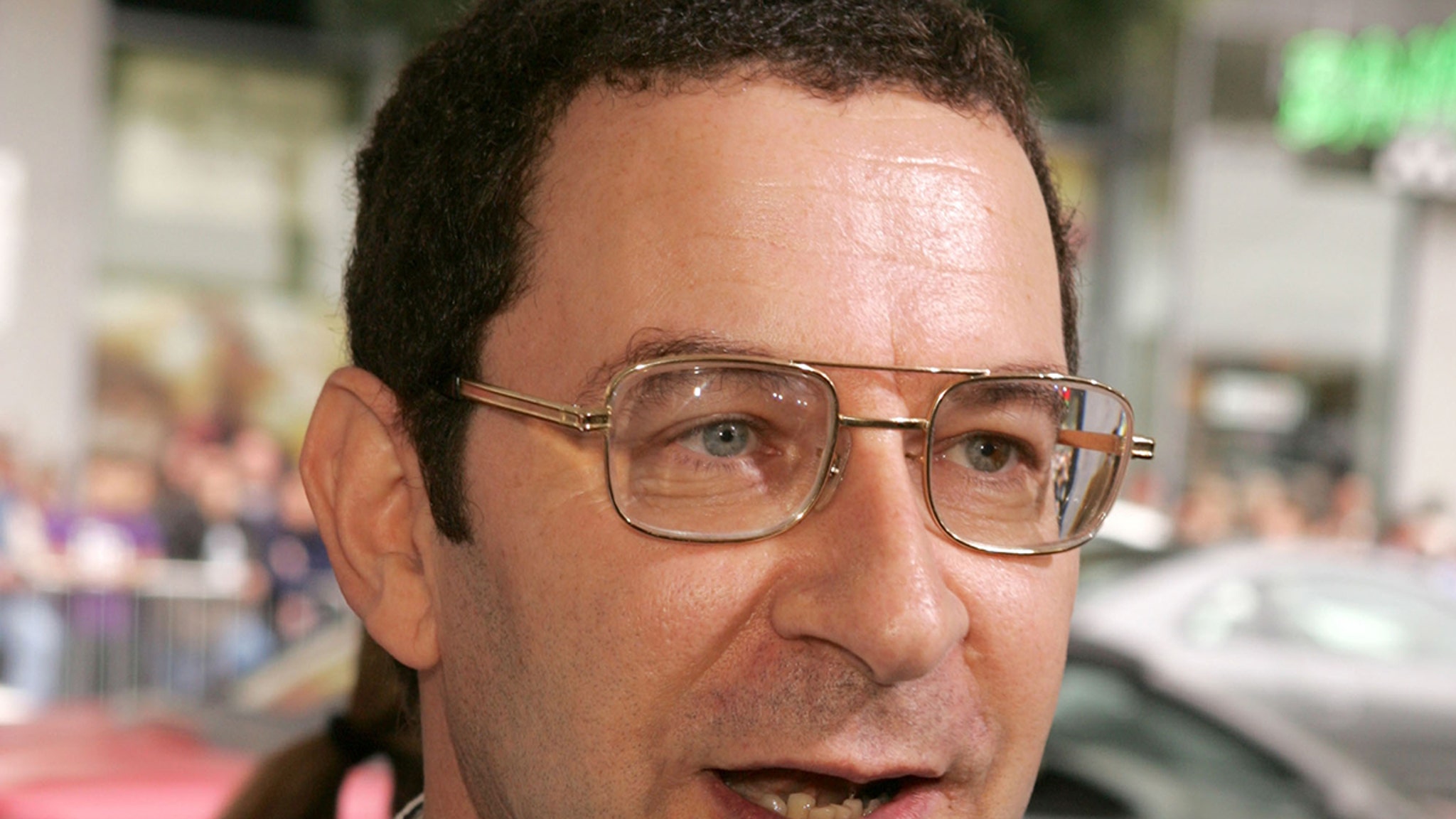 Actor Eddie Deezen is being accused of harassing a waitress who claims he went scorched Earth on her over her eyelashes, of all things … but he claims her peeps are cyberbullying him now.

So, here’s the deal … Deezen — best known for playing nerdy Eugene Felsnic in the original ‘Grease’ films — apparently went on Facebook earlier this week and wrote a lengthy post blasting the waitress in his hometown of Cumberland, Maryland.

Eddie Deezen is a fucking CREEP who comes into my work at least once a week, calls and asks other servers for my schedule, and if he comes in and i’m not wearing makeup HE LEAVES. And this grown ass old man has the balls to post this on facebook about me im losing my mind pic.twitter.com/FBFTLdp5Mx

So weird, but in a nutshell, he went on a rant about loving when she wears the eyelash extensions on days he goes into her restaurant … but hates when she doesn’t wear the extensions. Deezen even said he’d walk out if she didn’t wear ’em.

The waitress, Kara Lashbaugh, called Deezen a creep for the repulsive Facebook post. Then, a couple of days after putting him on blast … Deezen accused Kara of spreading rumors about him and getting him banned from a couple of restaurants in town. 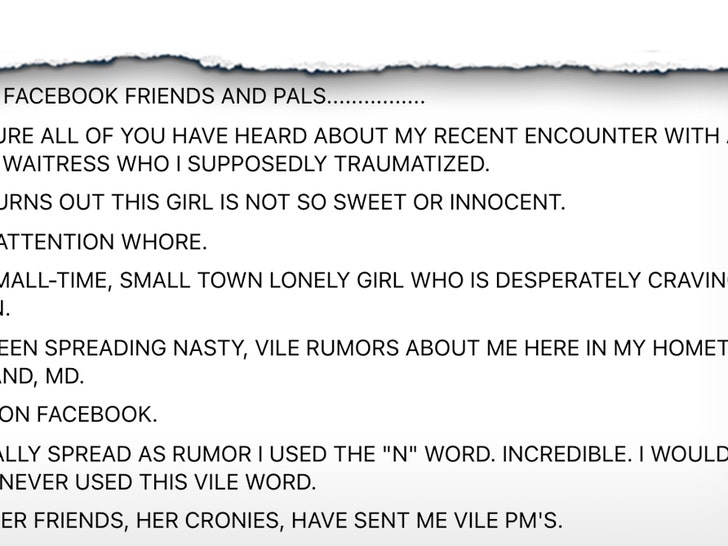 Deezen also says he’s been inundated with vile private messages from her friends. Even though he started this ridiculous beef, Deezen’s claiming Kara just wants 15 minutes of fame because he’s “a fairly well-known person.”

Kara tells us she has not filed a police report, but is planning to meet with a lawyer to see what she should do going forward.

Deezen’s attorney, Adam Hirshfield, tells us the actor feels like his life is in danger following the cyberbullying — but police have told him he’ll need to file for a no-contact order in court, if he’s that concerned.

As for his eyelash-obsessive post — Hirshfield says Deezen feels terrible Kara was offended by it.