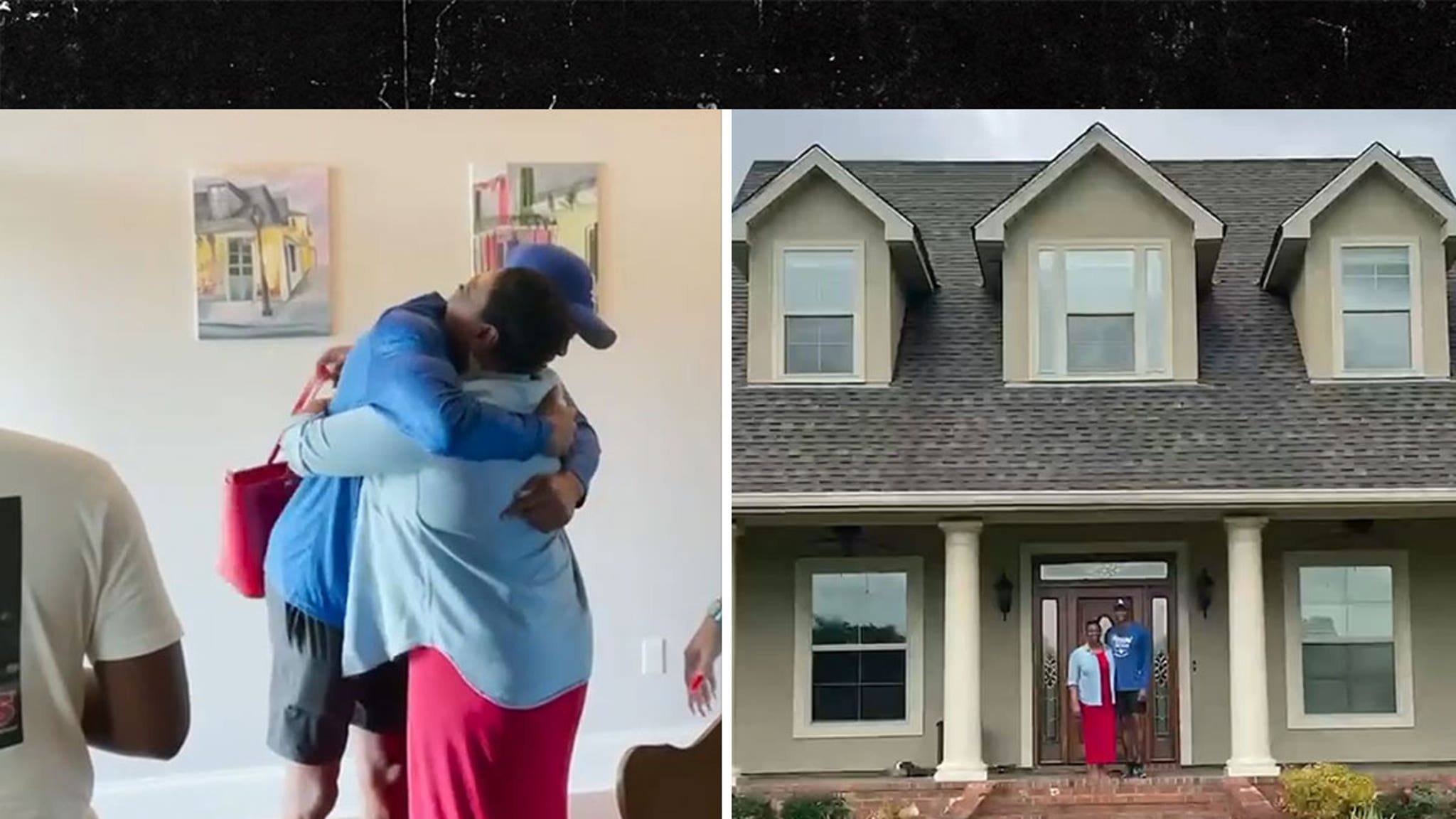 This is one of the sweetest videos you’ll see today.

Philadelphia Eagles rookie DeVonta Smith just thanked his mother, Christina, in a HUGE way this week — by gifting her a new home!!

The 22-year-old Heisman winner posted footage of the big reveal to his Instagram on Thursday … saying, “To the world you are a mother, but to me you are the absolute world.”

The vid is priceless — Christine walks into the front door of her new digs and immediately bursts into tears … giving her son a big hug.

But, don’t worry … Smith previously said he’s not really intending to make any other big purchases with his big payday … telling reporters he’s mainly going to keep it in the bank.

Smith was an absolute baller for Alabama … earning 24 TDs with more than 1,800 receiving yards during his senior season.

Consider this the first of many highlights of Smith’s career — enjoy the new crib, Ma!