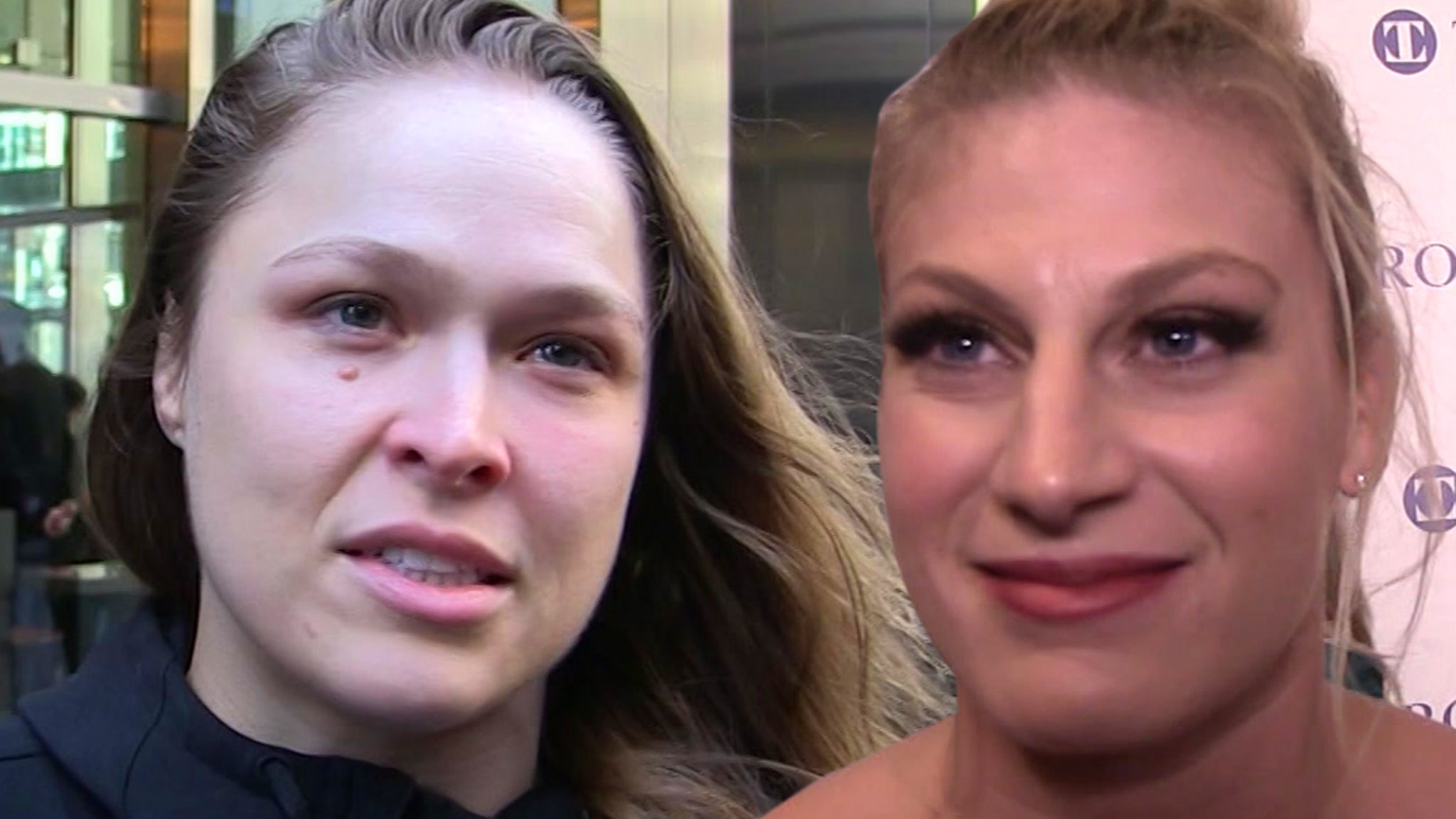 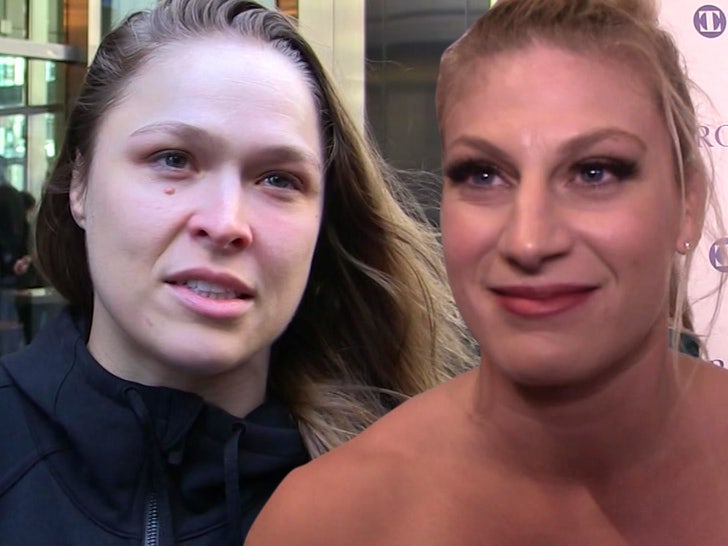 “I truly believe today Kayla Harrison is the baddest woman in any room. No disrespect to nobody.” 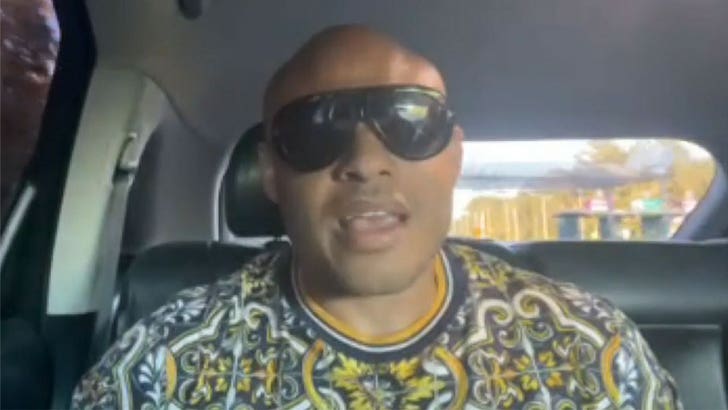 But … but, what about Amanda Nunes??

Abdelaziz says Kayla “looks up to Amanda very much” … but he’s confident Harrison could handle the consensus greatest female MMA fighter ever — and it’s a fight he wants to set up.

“Listen, if somebody writes the check for 8 figures, we can make this fight happen tomorrow.”

Abdelaziz says Shields is an amazing boxer … “probably a future Hall of Famer” — but she’d stand no chance against Kayla in the cage.

“In reality, you know, it’s 187. It’s a murder. You know, it’s a fact. If Kayla fought the boxer, that wouldn’t even make sense. Claressa fighting in MMA, it’s not going to last probably 60 seconds.”

“[Kayla’s] everything that Ronda Rousey was supposed to be. She’s Ronda Rousey 6.0. You know what I’m saying?” Abdelaziz says.

Before Kayla fights Nunes or Shields … she continues her quest to win another million-dollar prize (her 3rd) when she takes on Cindy Dandois Friday night at PFL 6.