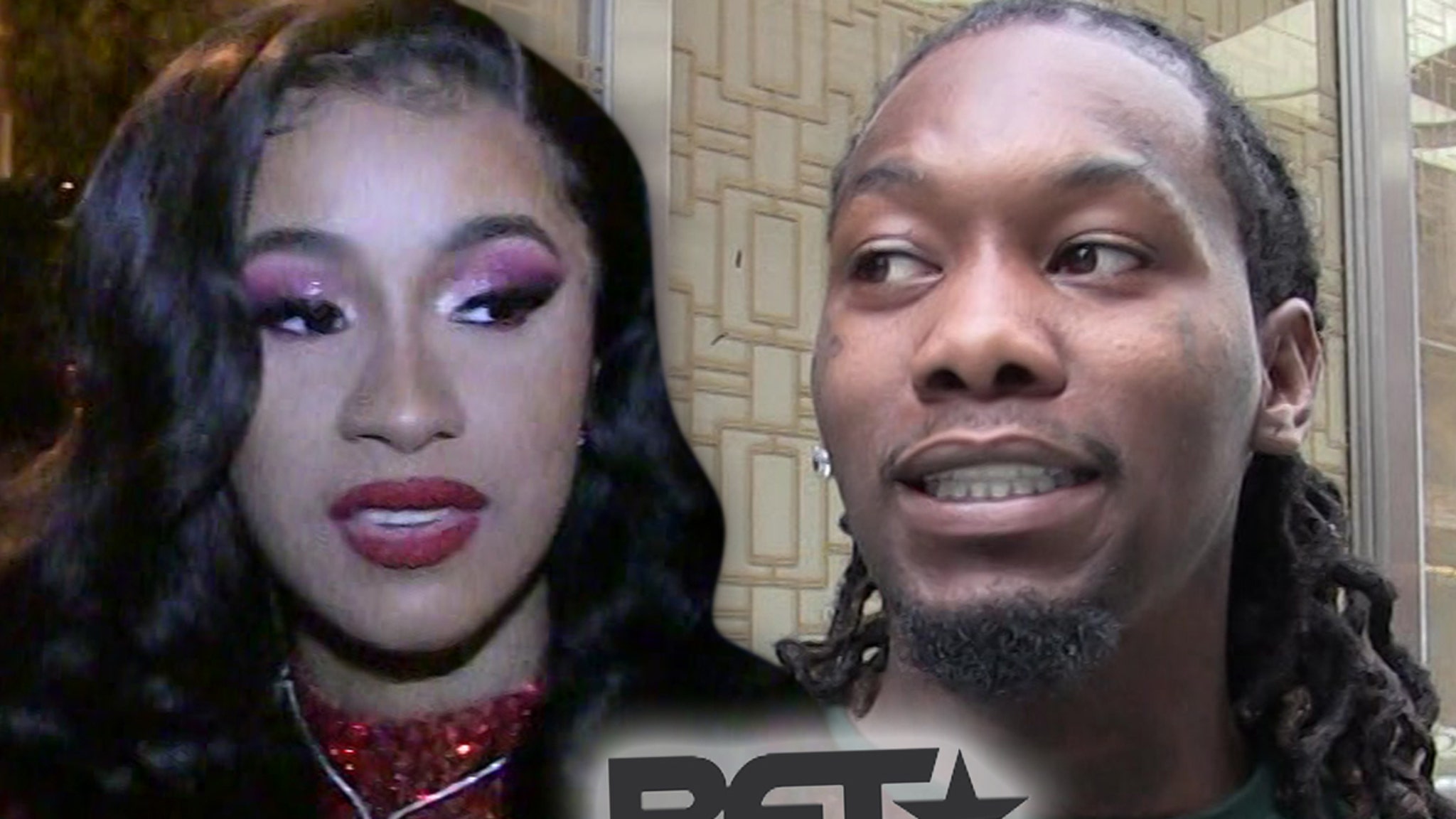 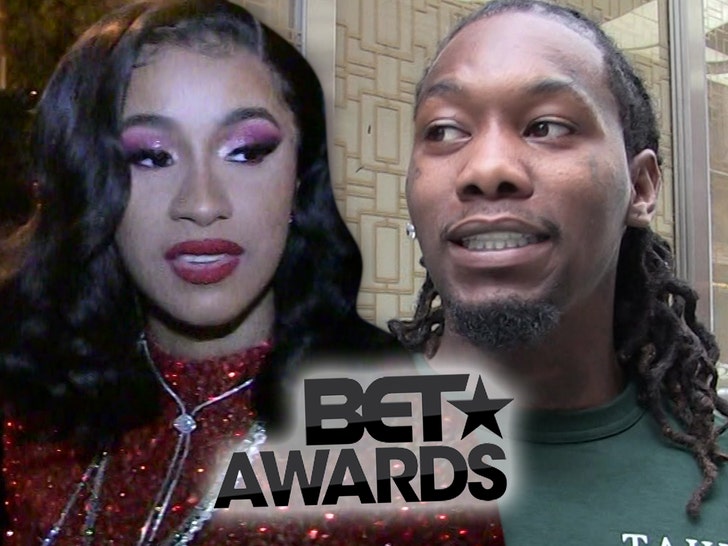 Cardi B and Offset are expecting again — and they made the announcement in grandiose fashion … through a joint performance at the BET Awards!!!

The couple came out with the news Sunday during the broadcast — and didn’t have to say a thing about it either … they let their actions speak for them. The Migos came out first for a medley songs, and were later joined by CB who was decked out in a revealing outfit.

And by that, we mean her massive baby bump was on display … and, clearly, she’s very pregnant. Looks like she’s fairly far along too at this point … at least 6 months, if not more.

BTW, Cardi didn’t just come out to stand there and look pretty — she was straight up performing on her own as well … rapping to songs of hers like ‘Type S***’, and eventually getting shoulder-to-shoulder with her hubby as the audience went crazy with applause.

Up until now, this wasn’t publicly known — as CB has been laying fairly low of late. And now, it’s obvious that was for good reason. Her team was on the ball too for this … posting official pregnancy photos on her social media pages as soon as she took the stage.

This would be her and Offset’s second child together — of course, they also share Kulture … who’s all of 2 years old.

Looks like she’s getting a little brother or sister in the near future … congrats!!!