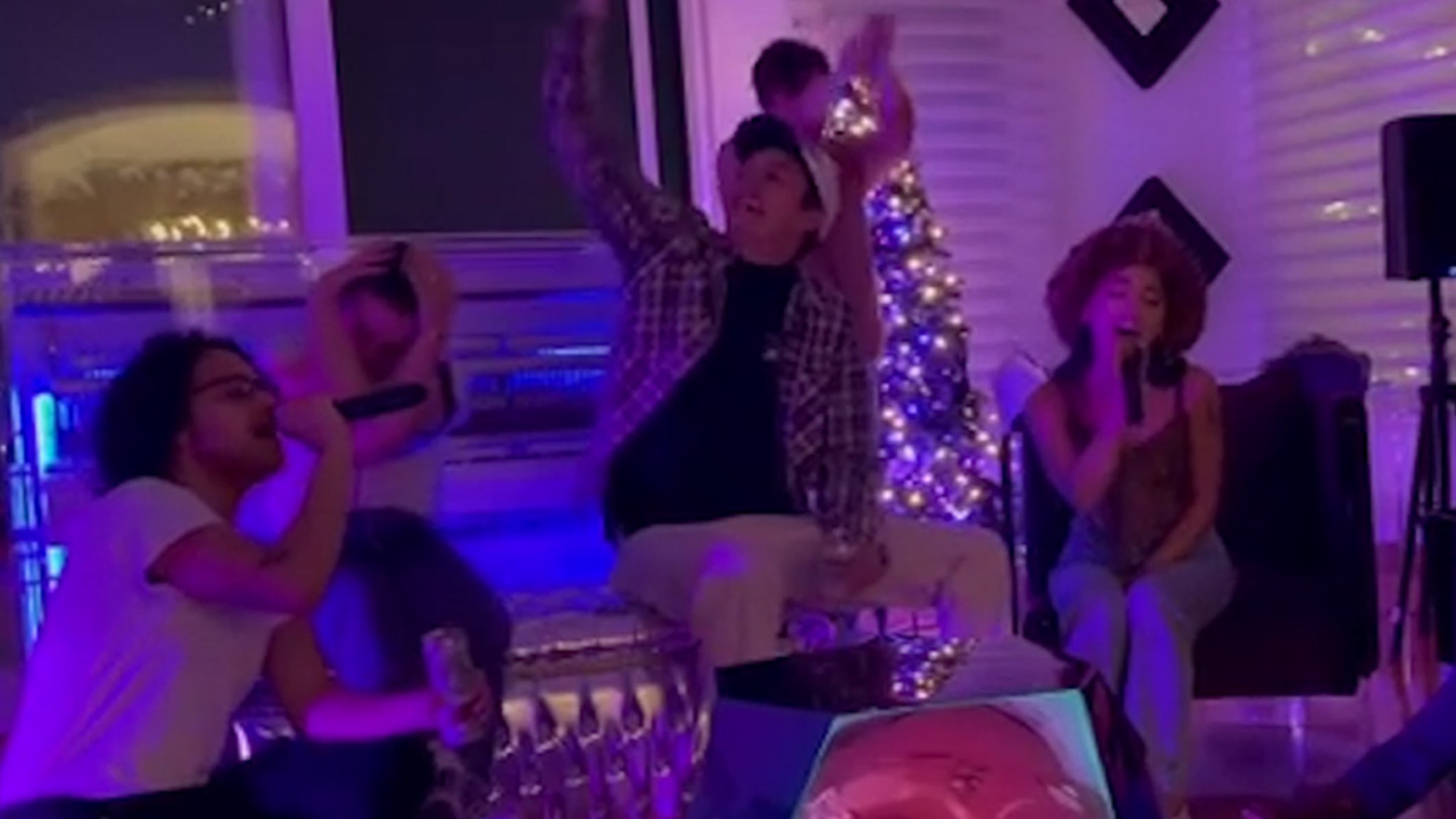 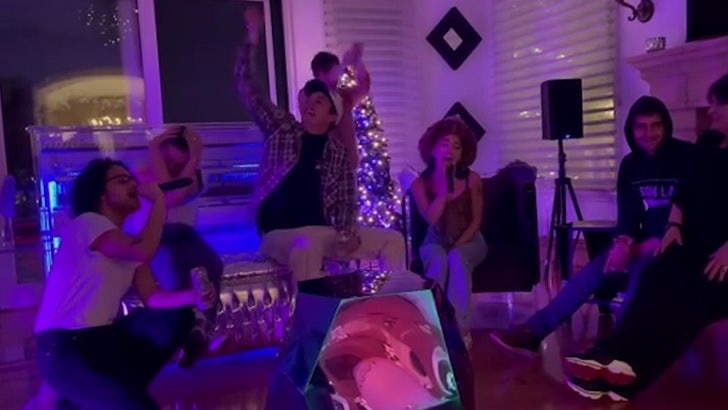 Ariana Grande singing karaoke in any capacity might seem unfair — but that’s especially true when she gets a number that lets her show off her pipes as this famous duet did.

AG was filmed hanging out with friends and crooning along to “Suddenly Seymour” from “Little Shop of Horrors” … in which she took up singing duties for Audrey (Ellen Greene) while a pal handled Seymour’s lines (performed by Rick Moranis in the movie version).

Ellen was always the more impressive of the pair from the iconic scene — and that proved to be true here as well. Not to say her friend singing for Rick was bad or anything … but Ari just shined through for some weird reason. It’s almost like she’s a pro.

BTW, her hubby, Dalton Gomez, was by her side for the impromptu show … cheering her on after she hit that final note on “SEYMOUR IS YOUR MAN.”

And, don’t worry, no kiss here between Ari and the friend like they do in the play/flick. Although, we’re sure the actual mister and missus smooched at some point in the night.