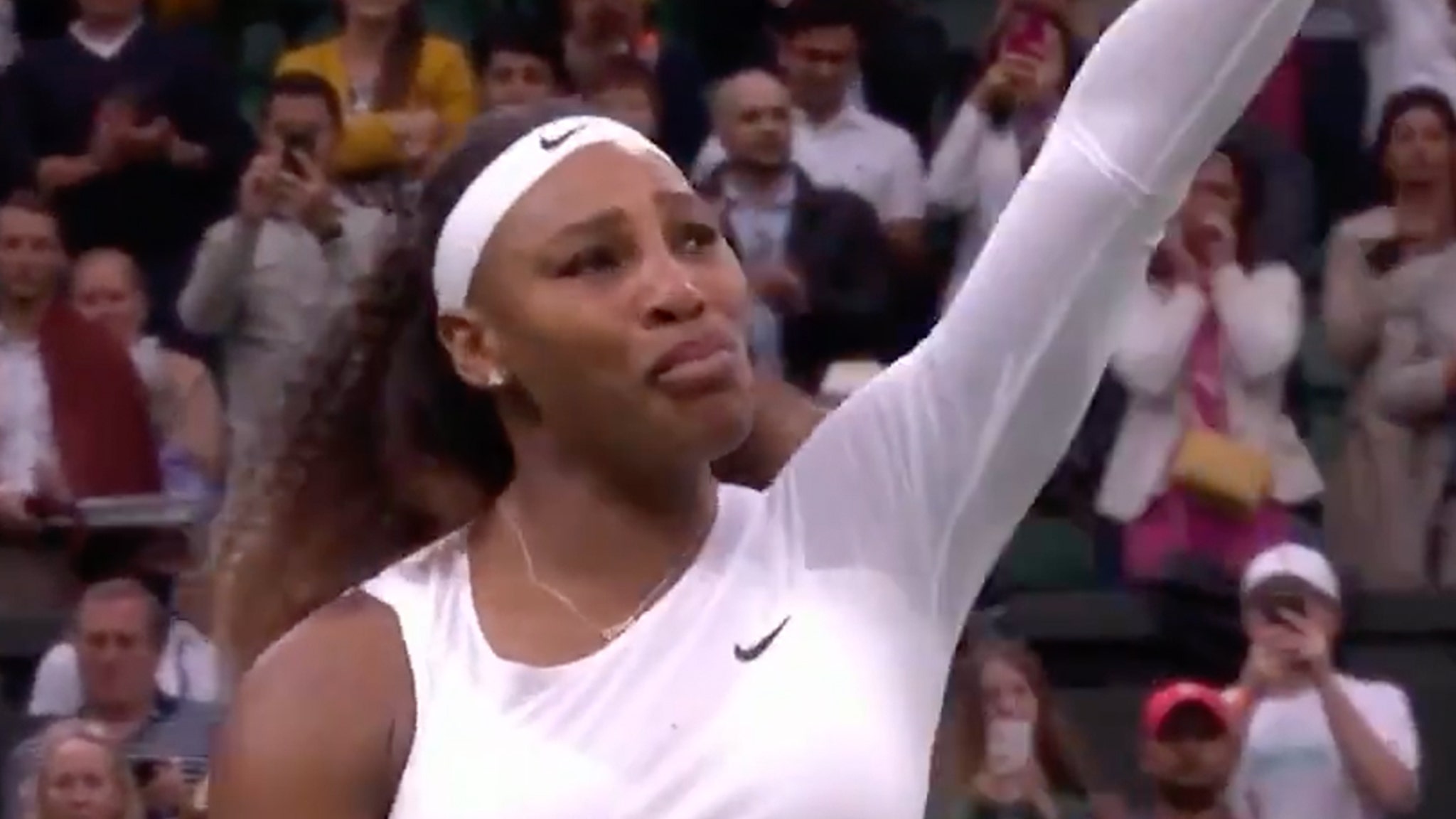 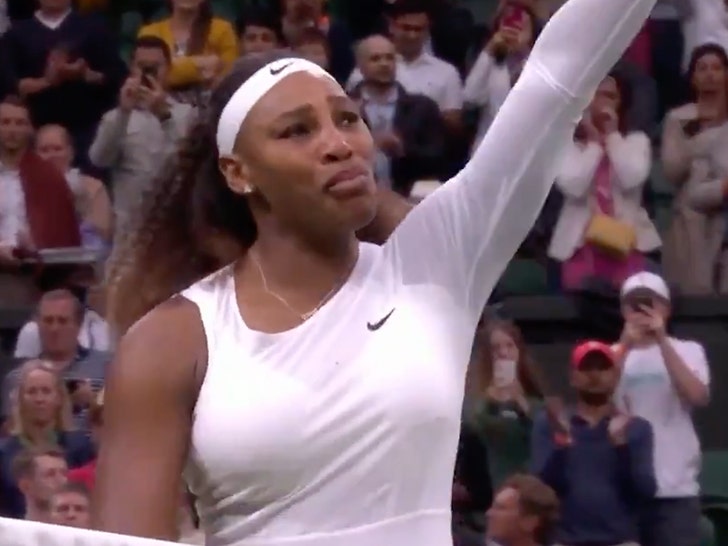 Serena Williams will not add another Wimbledon trophy to her collection this year … she just withdrew from the tournament due to a leg injury — and her exit was VERY emotional.

Williams was competing in her first-round match in London against Aliaksandra Sasnovich … but at one point during the contest, she slipped and injured her leg.

Serena got it all checked out by trainers … and tried to continue — but the injury became too much, and she eventually crumpled to the grass in extreme pain.

Serena Williams receives a standing ovation from the crowd at #Wimbledon

Williams was forced to retire in the first round of after sustaining an apparent injury. pic.twitter.com/exFZxJJZGh

Williams didn’t try to compete after that … she pulled herself from the event — and broke down in tears while doing so.

The crowd in attendance made it known they appreciated her effort — giving her a standing ovation — and before Williams left for the locker room area, she waved to everybody.

39-year-old Williams doesn’t withdraw from Grand Slams due to injury much … in fact, this is only the second time it’s EVER happened to her (she had to withdraw from Wimbledon in 1998).