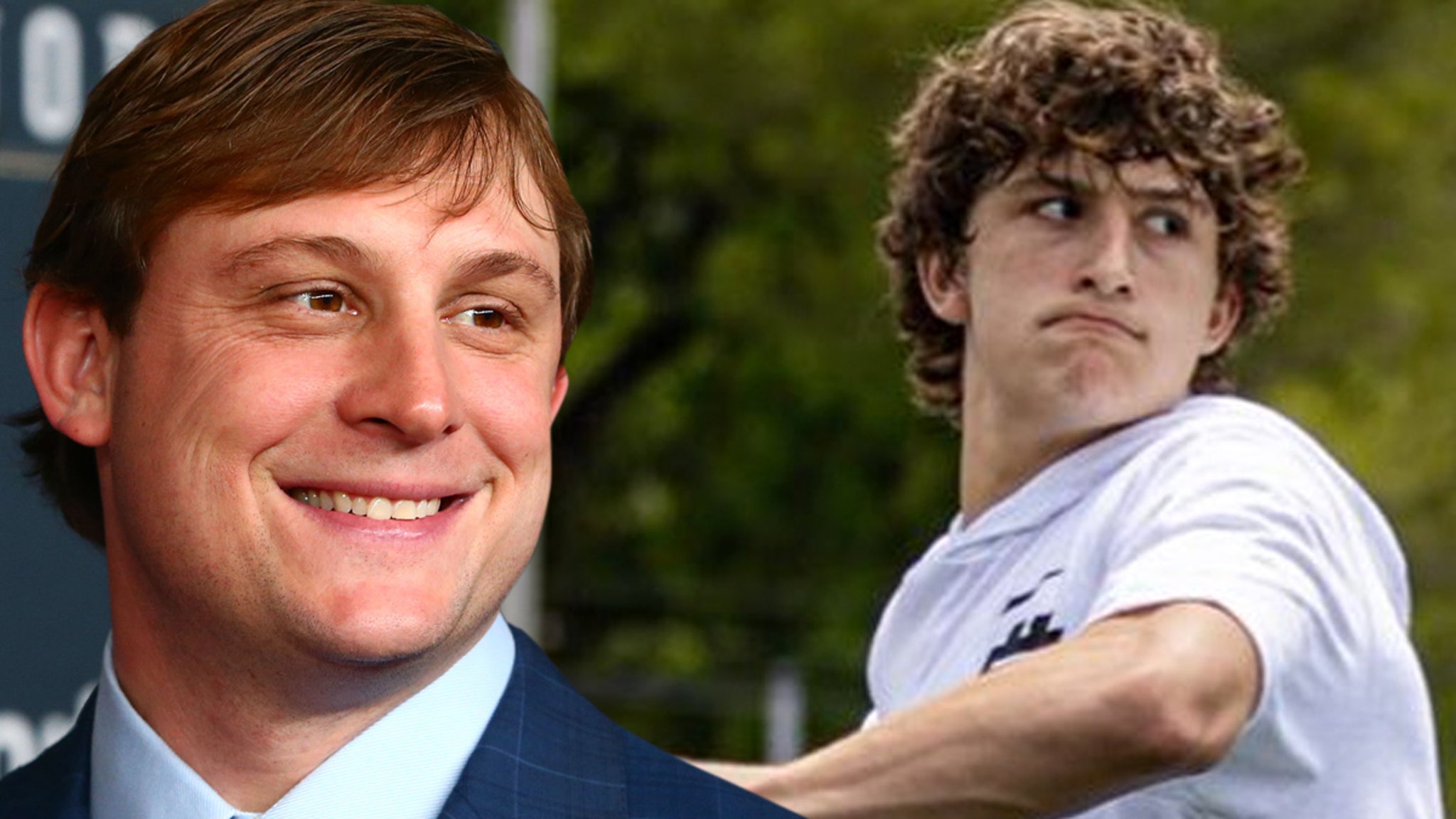 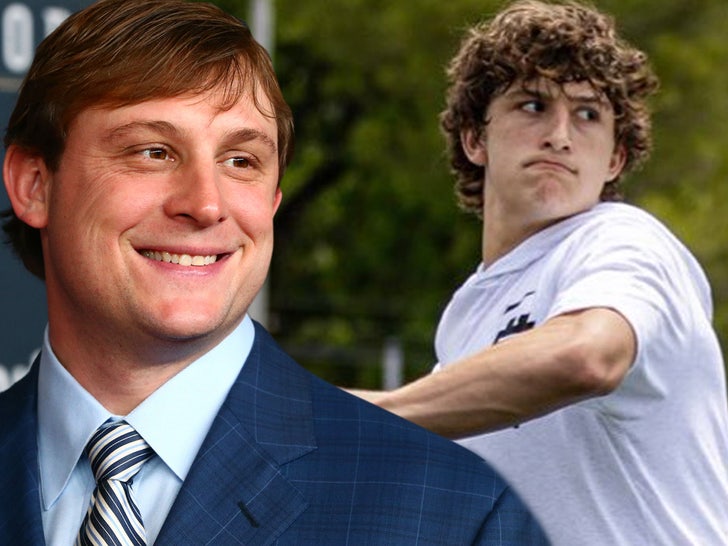 Cole Pennington — a 3-star junior QB at Sayre H.S. in Lexington, KY — made the announcement Wednesday via Twitter … saying he’s stoked to join the Herd.

“To be a college student-athlete has always been a dream of mine,” Cole says.

“Thank you, Coach Huff, Coach Cramsey, and the rest of the Marshall Football Staff for giving me this opportunity to say I’m 100% committed to Marshall University!!!! Go Herd!!!”

CP got interest from other schools like Akron, Ball State and Eastern Kentucky … but come on, the dude is destined to take his talents to Huntington!!! 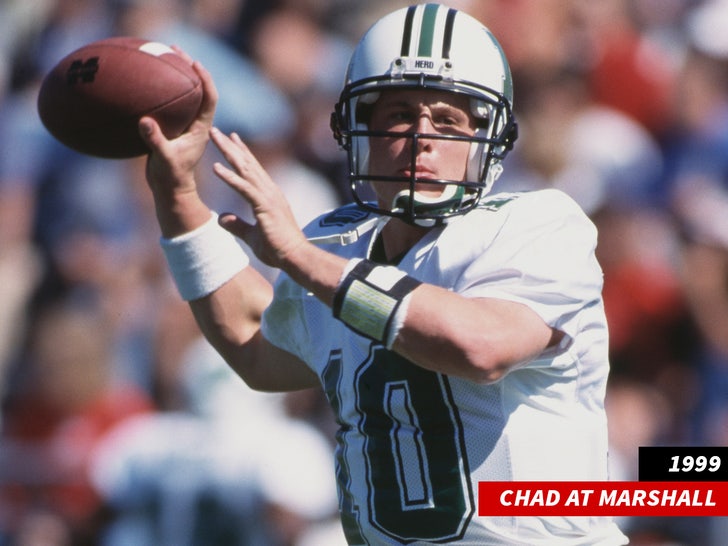 In fact, he was a finalist for the Heisman in ’99.

Chad was selected 18th overall to the NY Jets in 2000 … making 3 playoff appearances for the Green and White. He also had a short stint with the Miami Dolphins before retiring in 2011.

And, get this — Chad got a new gig in retirement … he’s Cole’s football coach at Sayre!!!

“To my parents and brothers, thank you for your unconditional love and being my greatest support,” Cole added.

“Without you, none of this is possible.”