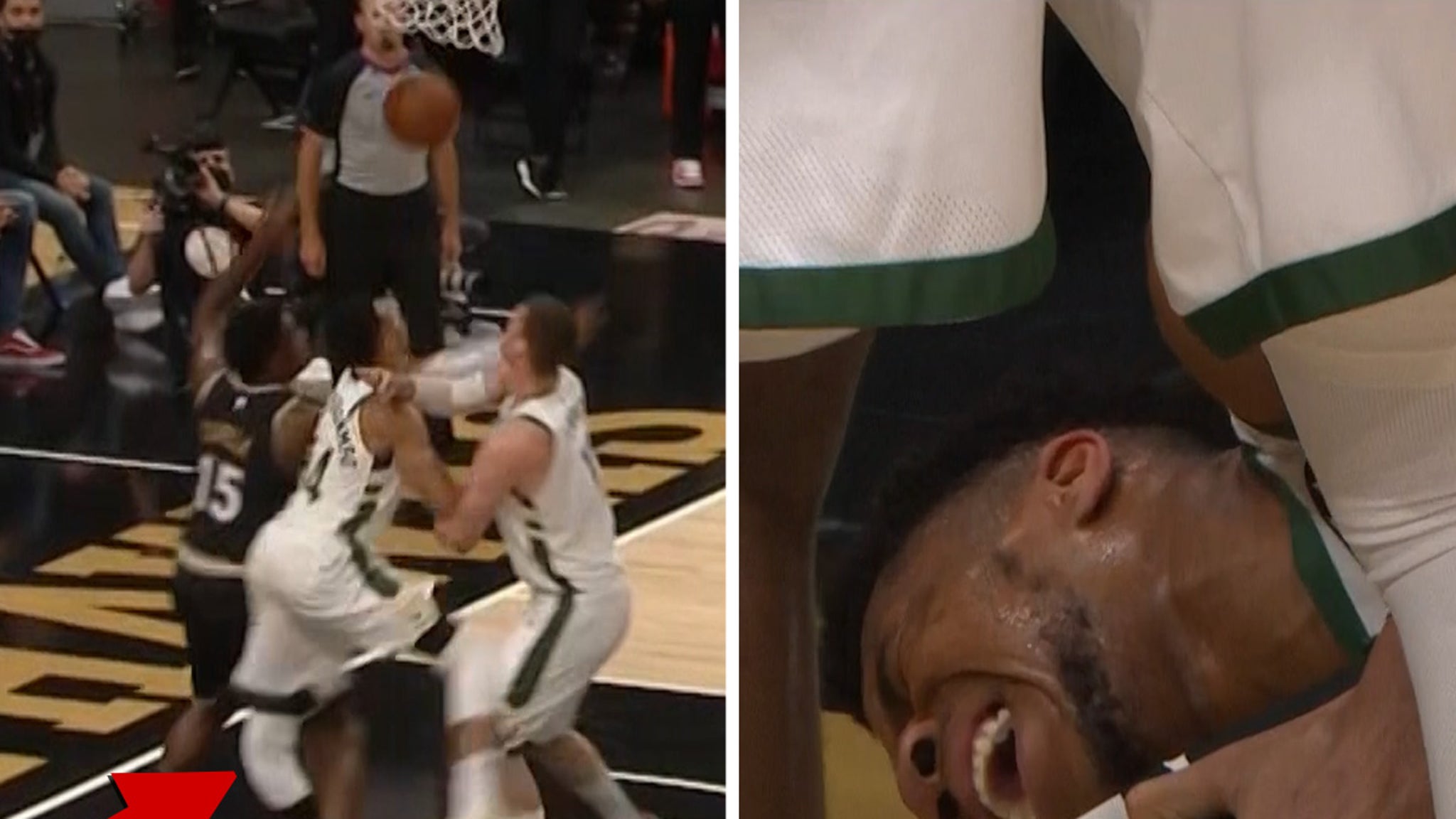 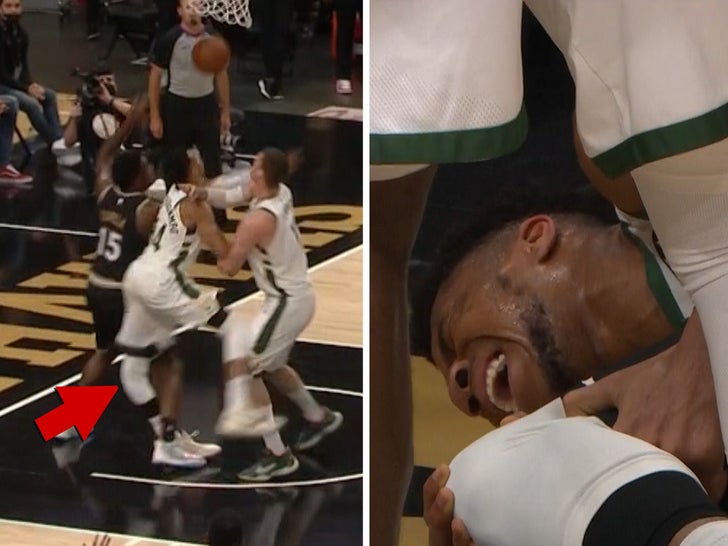 The 26-year-old 2-time NBA MVP crumpled to the floor in pain during the 3rd quarter of Milwaukee’s playoff game against the Atlanta Hawks — and replays of the injury were tough to watch.

Giannis appears to have injured his leg.

As Giannis was going up to try to block a shot, he landed awkwardly on his left leg … bending his knee in a gruesome way.

It was clear as day the injury was VERY painful … ’cause Giannis screamed out for several seconds before trainers ultimately got him off the court and into the locker room.

The extent of the injury is currently unknown — Giannis is slated to undergo further testing Wednesday — but his team was obviously very concerned about it all after the game.

With Giannis missing the rest of Game 4 with the injury, the Bucks were destroyed 110-88 … and the series is now tied at 2-2.

Game 5 is scheduled to tip-off on Thursday.