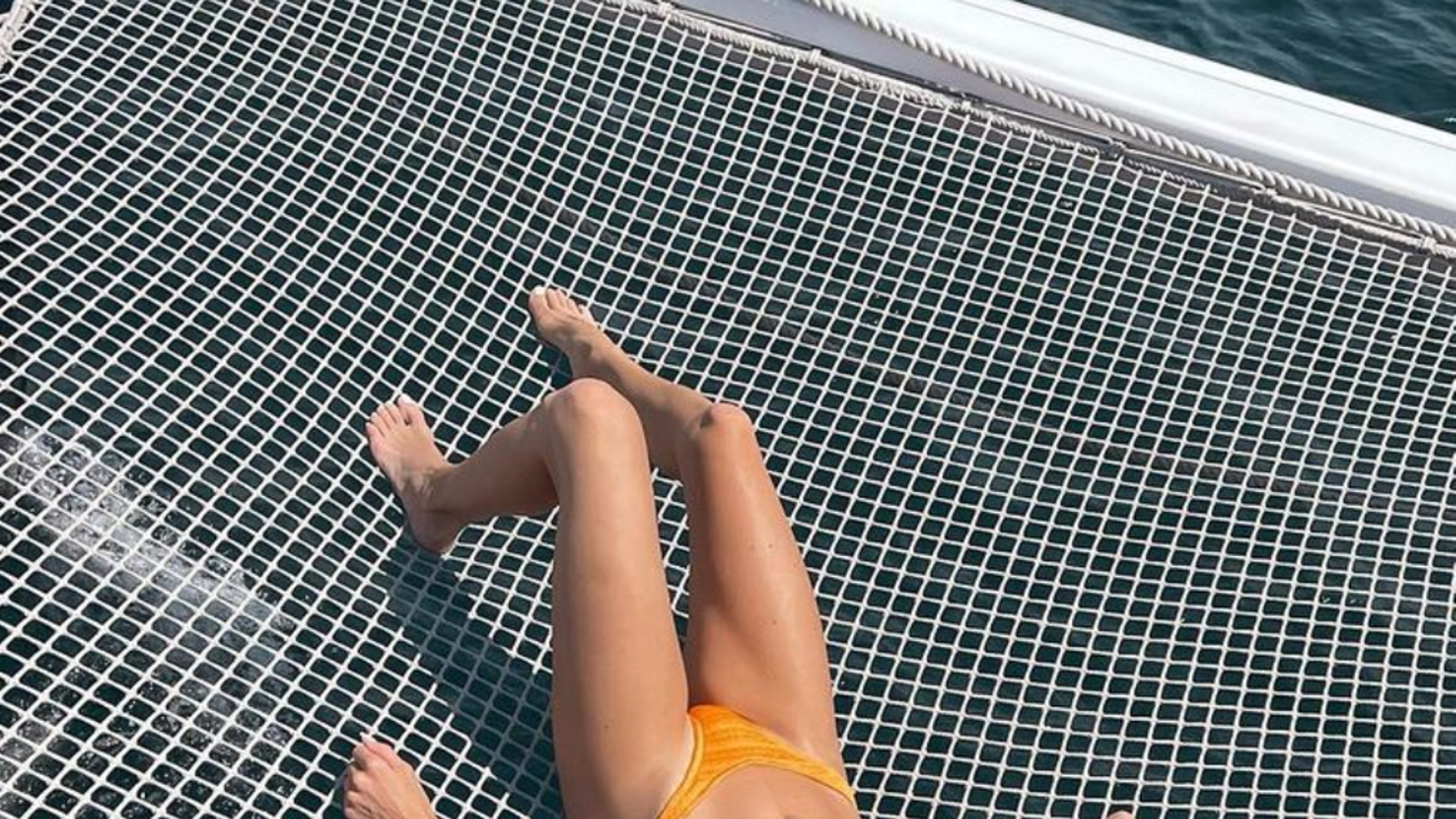 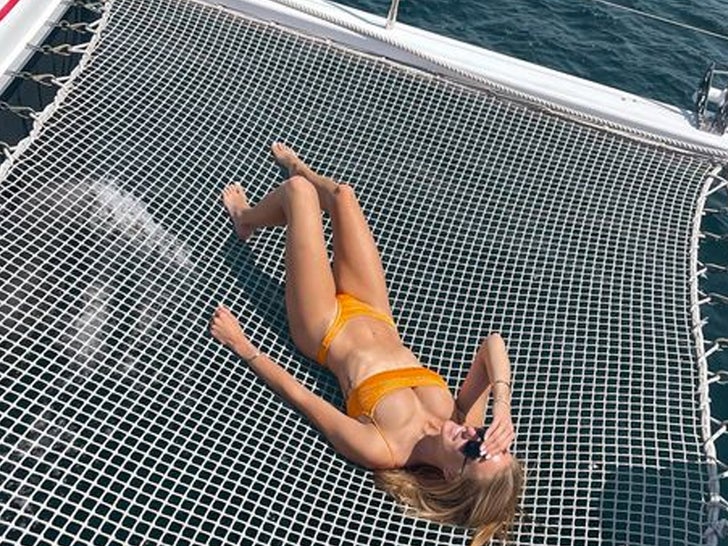 The NFL superstar’s longtime lady made sure any speculation was put to rest on Wednesday … saying, “Haters will say they are fake, but breastfeeding moms will understand🤷🏼‍♀️😘.”

Of course, the couple welcomed their first child, Sterling Skye, back in February … and Brittany looks absolutely incredible while rocking an orange bikini just 4 months after giving birth!! 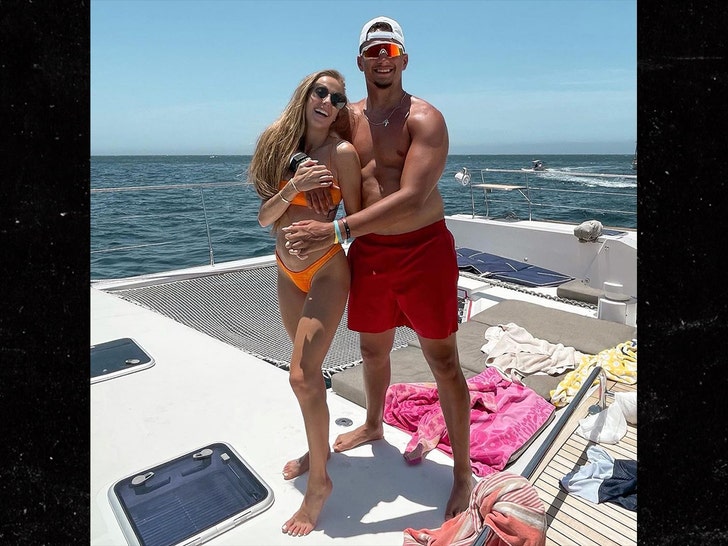 Mahomes and the fitness guru have been posting hot shots throughout their trip to Cabo … enjoying their summer on an expensive ass boat.

It’s been a great past year for the lovebirds — they got engaged at the Super Bowl ring ceremony at Arrowhead Stadium in September 2020, made another trip to the S.B. in February, and had baby Sterling a few weeks later.

Yeah, not too shabby. 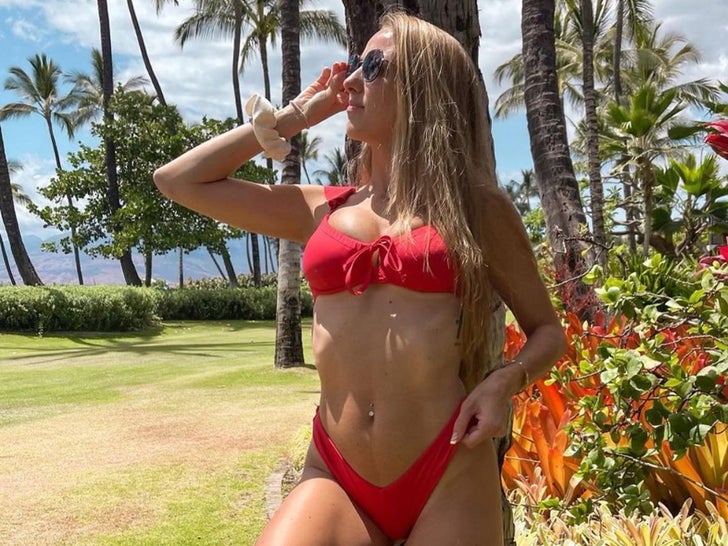 On top of all that, Mahomes was also just announced as a cover athlete for Madden NFL 22 alongside Tom Brady … proving this hot streak isn’t coming to an end any time soon.

Thank you for your time … now give us the Pulitzer.