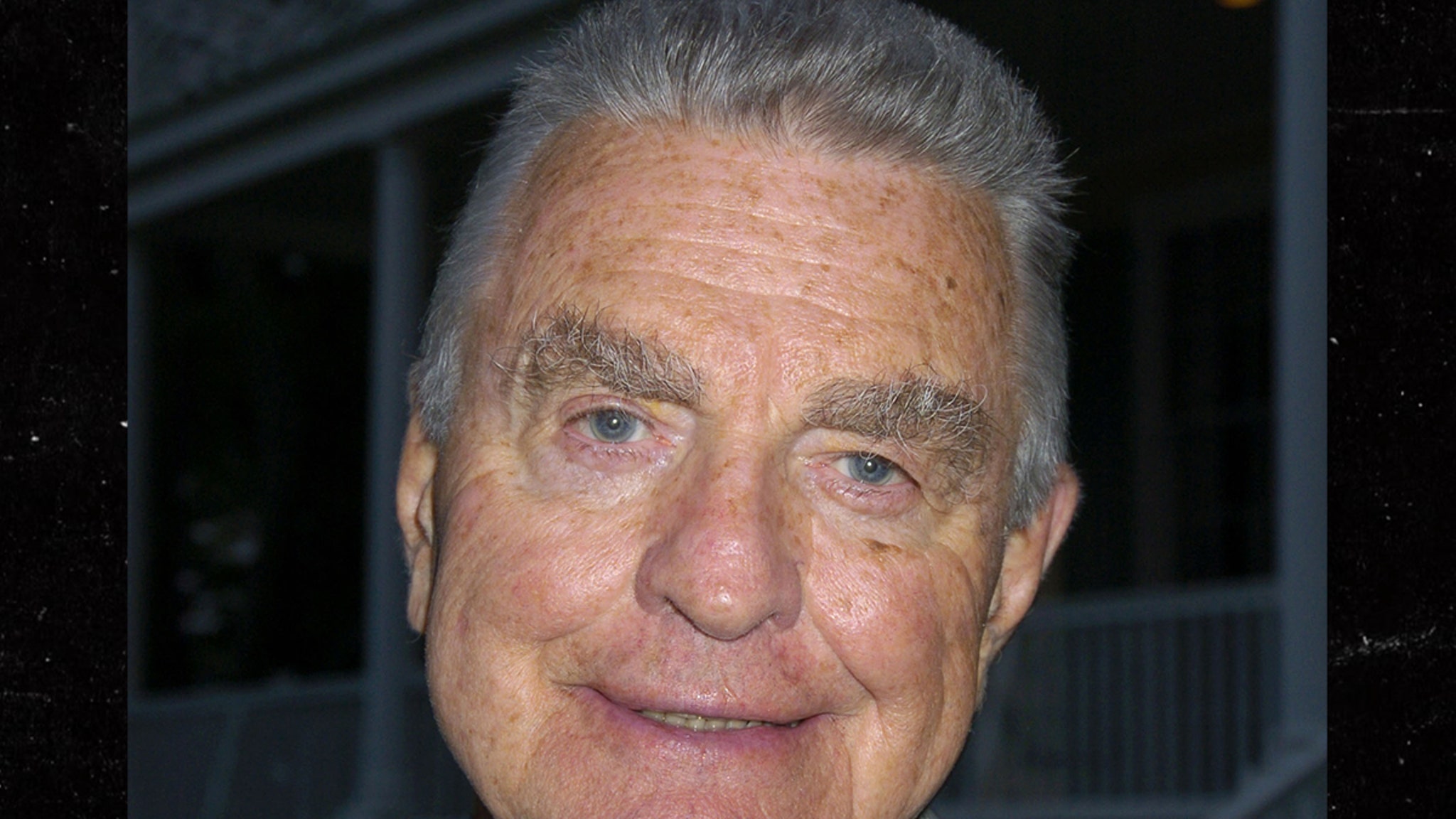 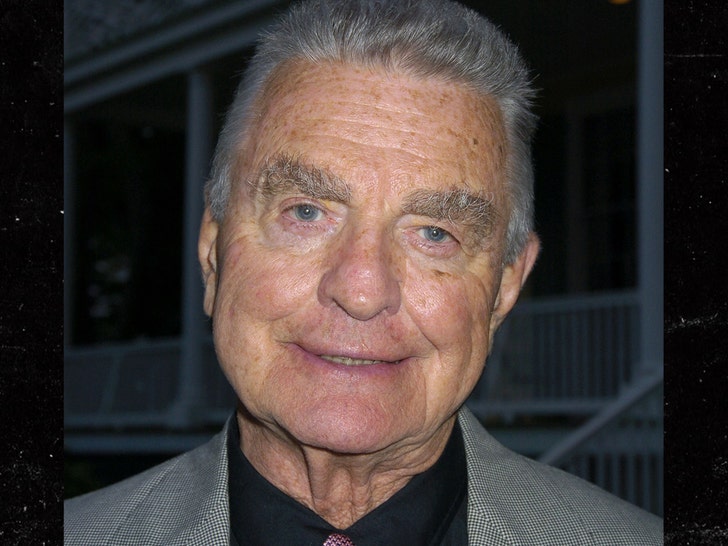 Ray MacDonnell — one of the original cast members of “All My Children” — has died … TMZ has confirmed.

According to the Westchester County Medical Examiner … the veteran stage and TV actor died on June 9 while in hospice care at his home in Chappaqua, NY. The cause of death is unknown.

Ray’s long run on TV started after having already established a distinguished career for himself in stage productions. He attended London’s Royal Academy of Dramatic Arts as a Fulbright Scholar.

His TV career kicked off in 1953, and he would appear on programs like “Robert Montgomery Presents,” “The Jack Benny Program,” “Producers’ Showcase” and “Armstrong Circle Theatre.”

Then he landed his first soap role in 1961 as Phillip Capice on “The Edge of Night” — and in 1970 he found his TV home at “All My Children,” playing Joe Martin, a patriarch for one of the show’s central families.

Talk about longevity … Ray remained on ‘AMC’ until 2013, and he received a Daytime Emmy for Lifetime Achievement in 2004.

While he was primarily a soap star, Ray still made time for Broadway — from 1966 to 1979 he appeared opposite Angela Lansbury and Ann Miller in the Tony-winning musical “Mame.”

He’s survived by his wife, Patricia, and his children Kyle, Daniel and Sarah.