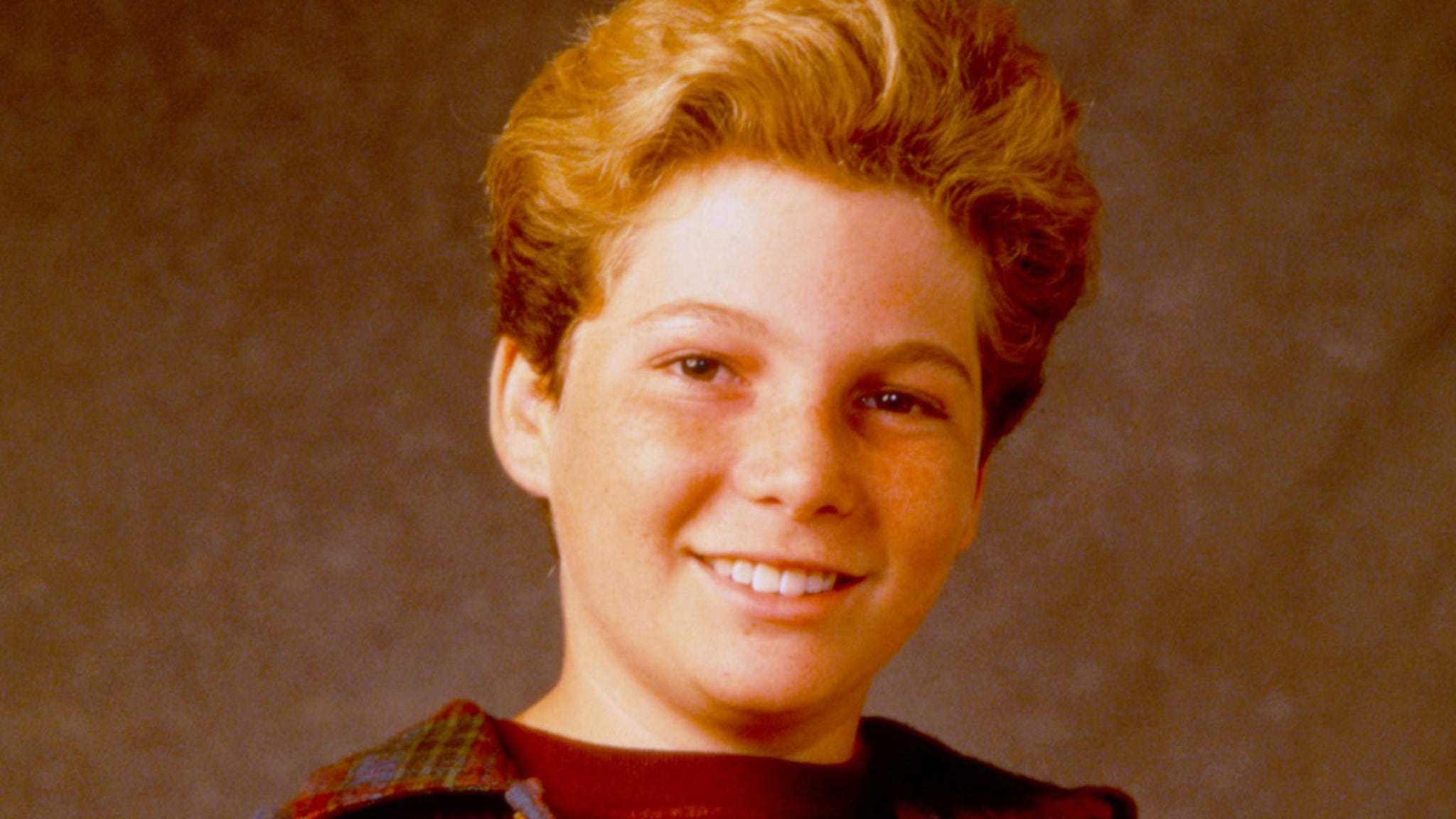 Child actor Justin Shenkarow was only 12 years old when he took on the role of his life as the older of the two sons Matthew Brock — who navigated the bizarre town in Wisconsin while his parents try to keep the peace in the madness — in the classic ’90s American drama “Picket Fences.”

Justin was cast alongside some epic actors including Kathy Baker as the medical mom of three kids, Dr. Jill Brock, Holly Marie Combs as the eldest sister, Kim Brock and Tom Skerritt as the straight-nosed Sherriff, Jimmy Brock.