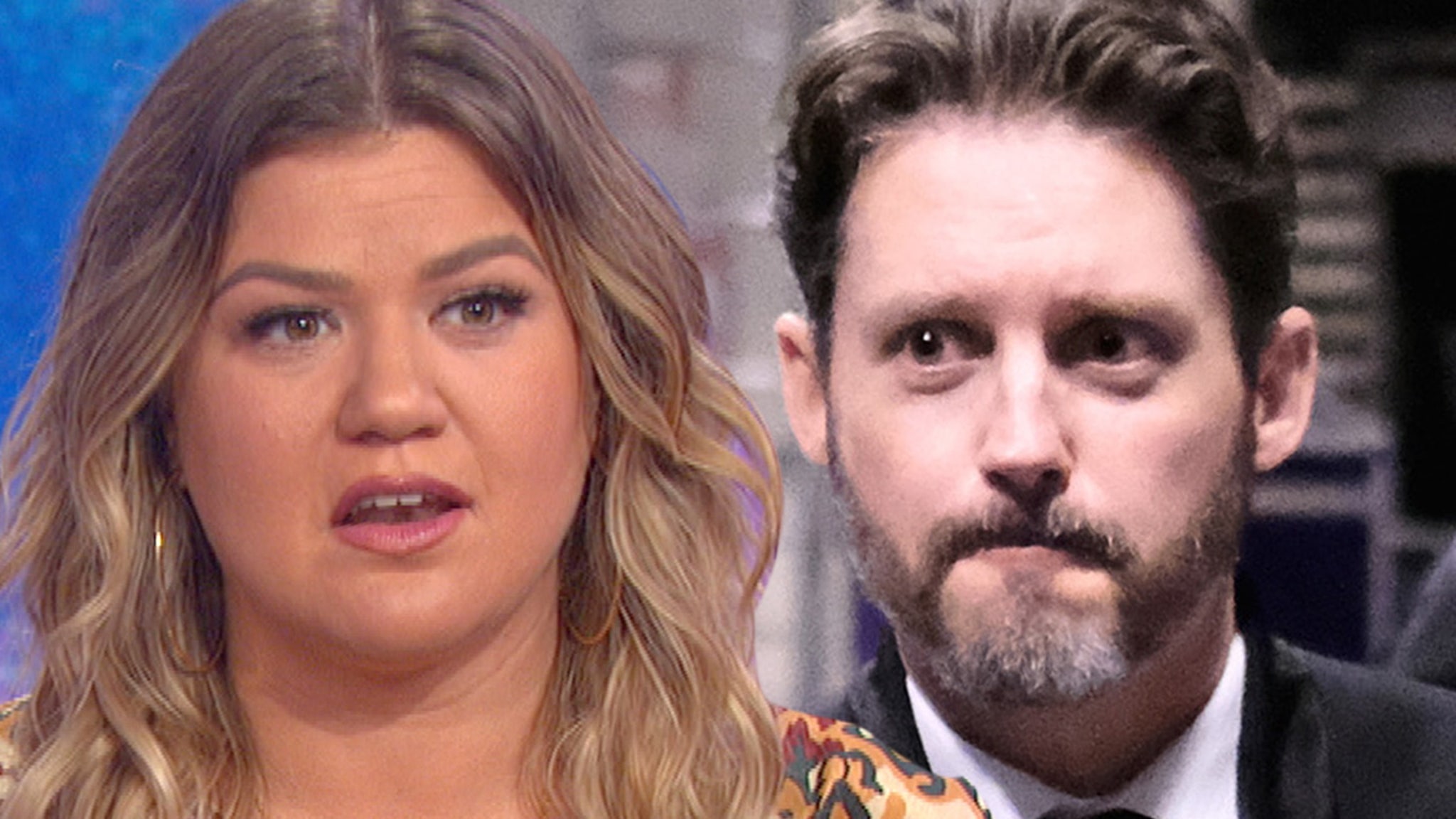 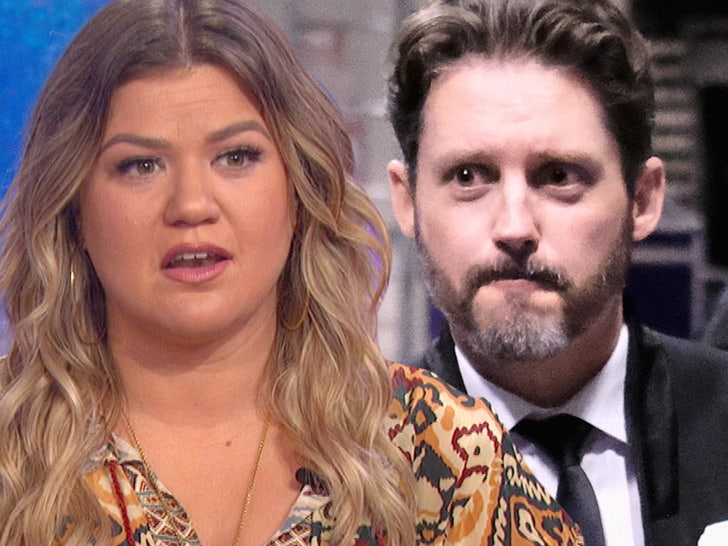 Kelly Clarkson‘s getting a head start on her Fourth of July weekend … filing for her own independence from her estranged husband.

As we reported, Clarkson’s husband, Brandon Blackstock, has challenged their prenup, claiming it is invalid. Millions of dollars are on the line, and a judge has yet to rule on the validity of the prenup.

It seems there won’t be an issue over custody and spousal support. The judge awarded Kelly primary physical custody on a temporary basis … because Brandon moved permanently to Montana, far from the couple’s family home in L.A. That order is expected to become permanent.

It also seems there won’t be much of a fight over spousal support. The judge already awarded Brandon temporary spousal support and that order is likely to become permanent. Spousal support, however, would end in 2023 (half the length of the marriage).

The couple married in 2014 and have two kids.

The divorce has become nasty, and it is apparent now … Kelly wants it over quickly.

As we reported, Kelly just snagged a beautiful home in Toluca Lake … a stone’s throw from the Burbank studio where she films her talk show. Kelly will get a number of Ellen‘s time slots after DeGeneres says goodbye to her show.