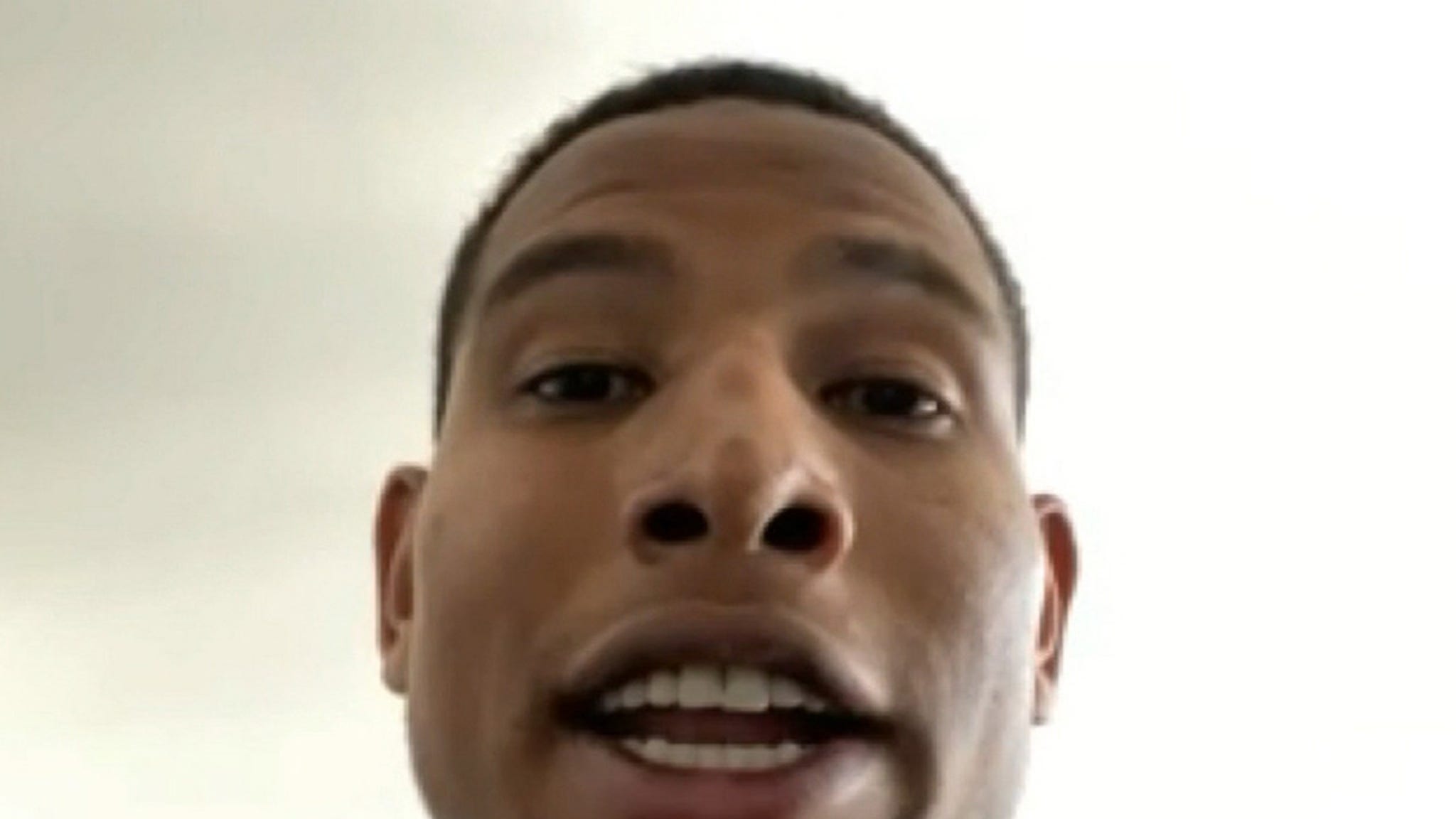 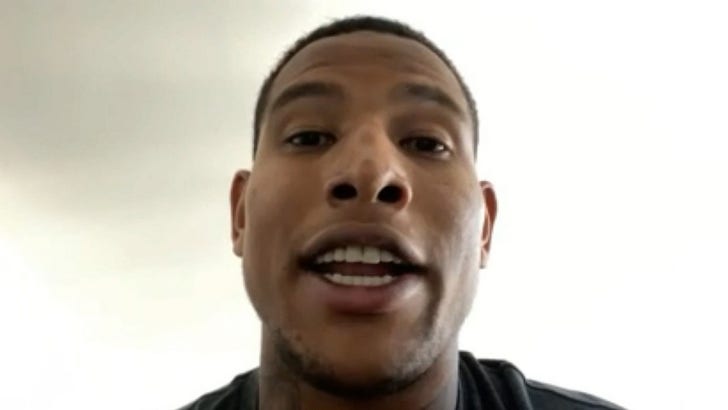 Darren Waller says if Tim Tebow wants his advice on the tight end position … he’d gladly give it — telling TMZ Sports he’s down to be a mentor of sorts for the new Jaguar!

“If he thinks he can learn from me,” Waller said of Tebow, “then I’d love to help him and help make his transition smoother.”

The Las Vegas Raiders superstar definitely knows a thing or two about what Tebow is going through … you’ll recall, Darren actually started his NFL career as a wide receiver before making the switch to TE.

And, while even Waller admits that’s a far easier task than changing from QB to TE, he says he can still relate to Tim and help him out.

“I tried to find any information I could from watching guys play or asking people when I moved,” Waller says. “So, I’d love to continue to pass that on and help him be a better player.”

Even if Tim doesn’t reach out … Waller tells us he’s pretty confident the 33-year-old former Heisman Trophy winner can succeed — even despite his long football layoff.