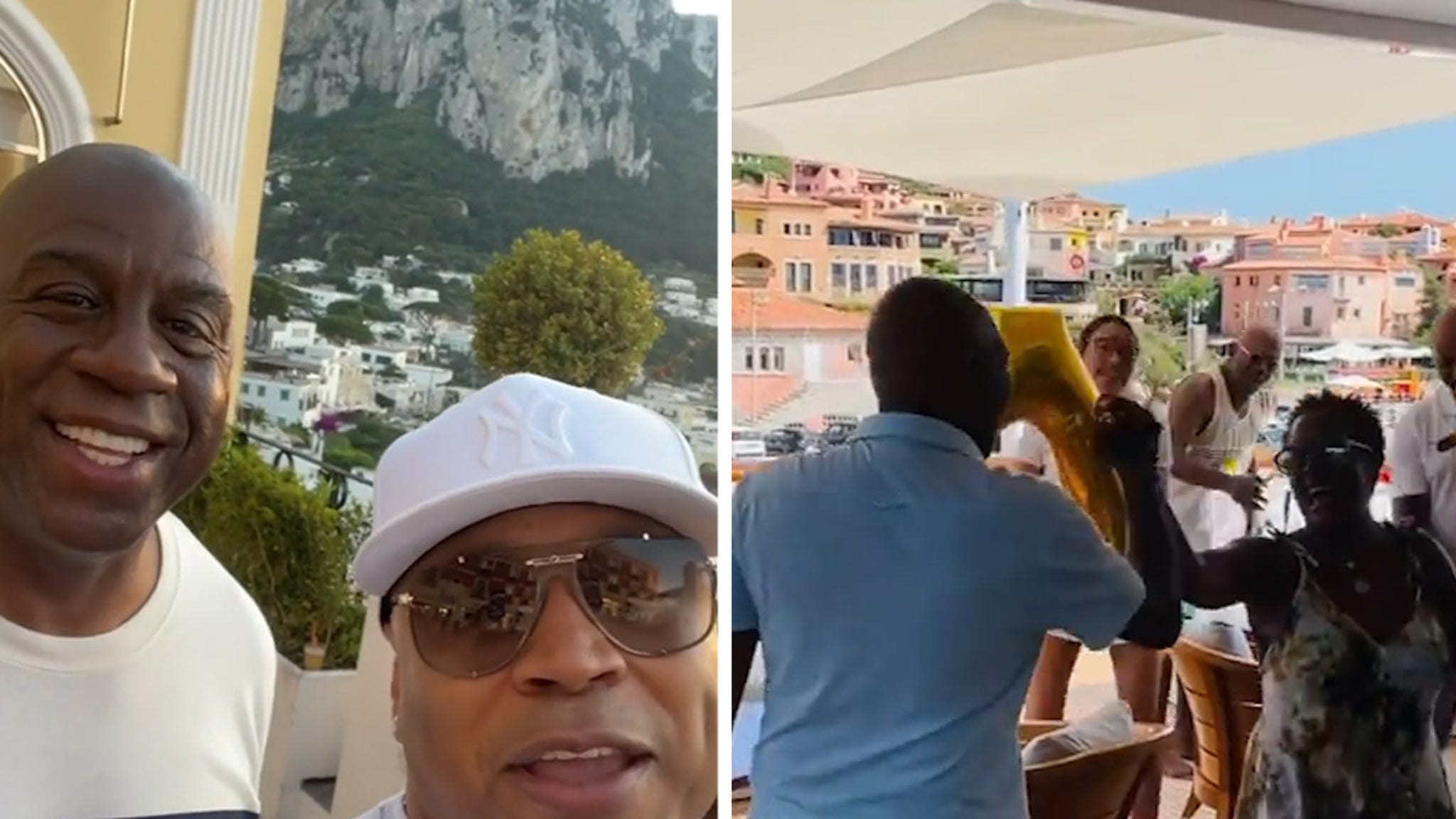 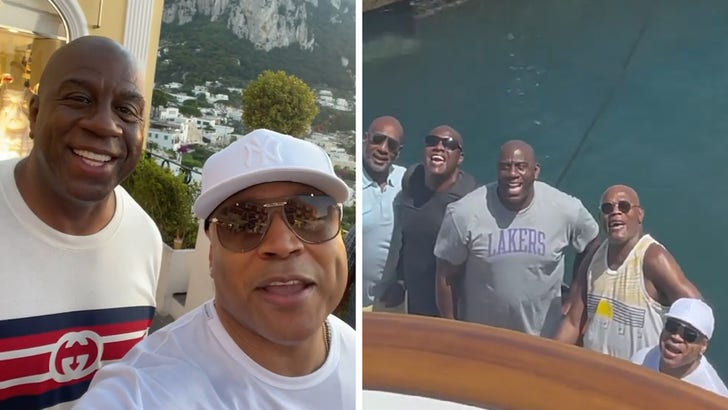 It’s that time of year — when Magic Johnson, Samuel L. Jackson and LL Cool J team up to remind us how insanely rich they are … by cruising on a yacht that costs MORE THAN A MILLION DOLLARS A WEEK!!!!

Of course, the group of buds gets together every year to celebrate all their accomplishments … making their way through the Italian waters on expensive ass boats.

The Lakers legend returned to the incredible 281-foot Aquila for this year’s bash … which as we previously reported, is as baller as it gets.

The boat comes with a gym, jacuzzi, movie theater, spa, it’s own nightclub … and reportedly a whopping $1.1 MILLION price tag per WEEK (even higher than its previous rate of $950k a week in 2019).

Rodney and Holly Robinson Peete are also along for the ride … but there’s no sign of usual attendee Steve Harvey yet.

LL has been documenting the whole trip — showing off incredible views of Capri, Porto Cervo, and more — and the gang has shown no signs of slowing down anytime soon.