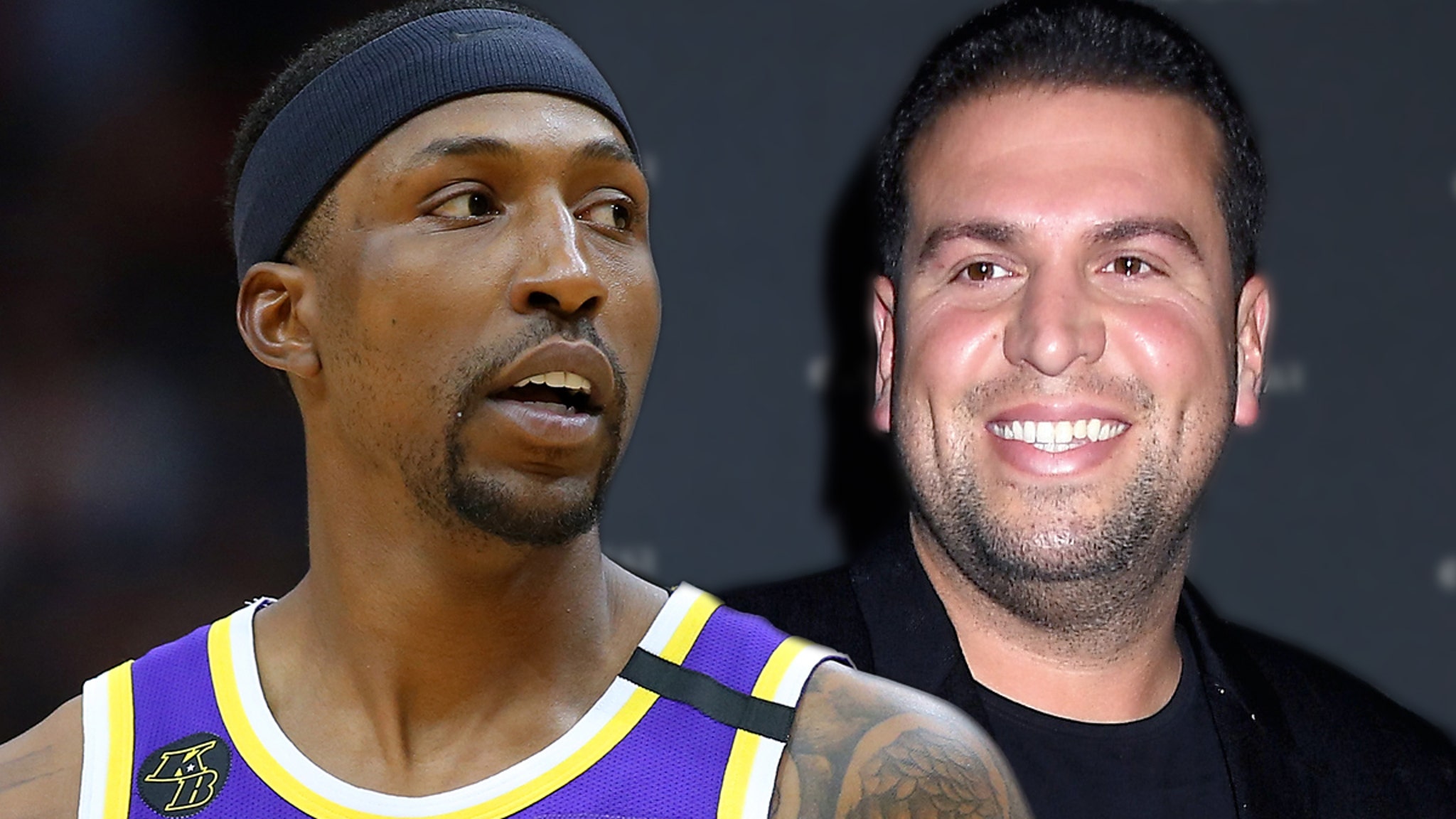 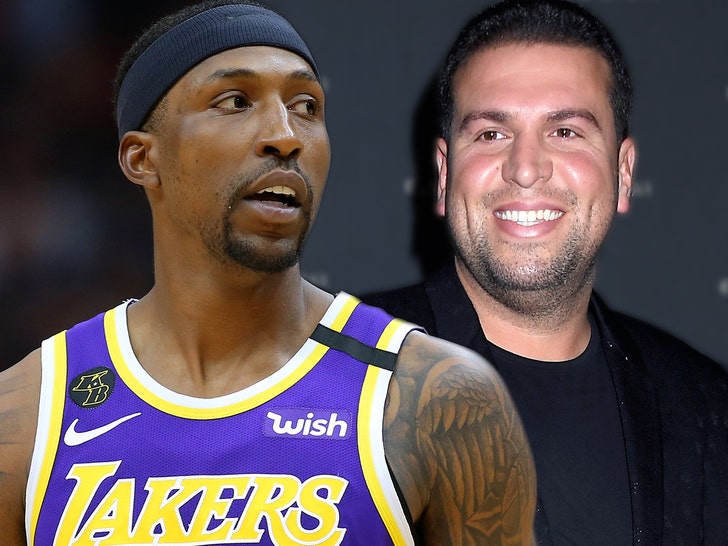 The violent robbery of NBA’s Kentavious Caldwell-Pope, as well as the attempted robbery of Fashion Nova CEO Richard Saghian that turned into a deadly shoot-out, could be connected … according to our law enforcement sources.

TMZ’s learned police are investigating the 2 June incidents — along with multiple others that have been reported in L.A. lately — to determine if they’re part of a larger crime ring.

We’re told in both cases and other similar cases, it’s believed the victims were followed home after a night out and once they arrived … they were approached by the suspects and robbed of their valuables at gunpoint. 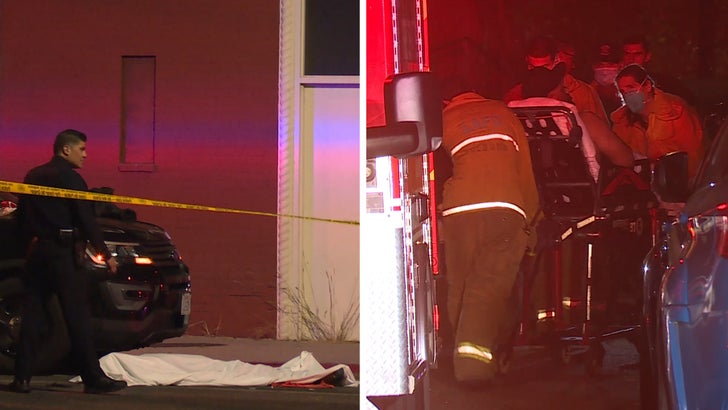 As we reported … one such incident went down in the Hollywood Hills in the early morning hours of June 25, where cops say 3 suspects tailed a Rolls-Royce taking the Fashion Nova boss home.

After Saghian went inside, we’re told the suspects ordered 2 men who were traveling with Richard to the ground and took jewelry … but then Richard’s security responded and a shootout ensued. 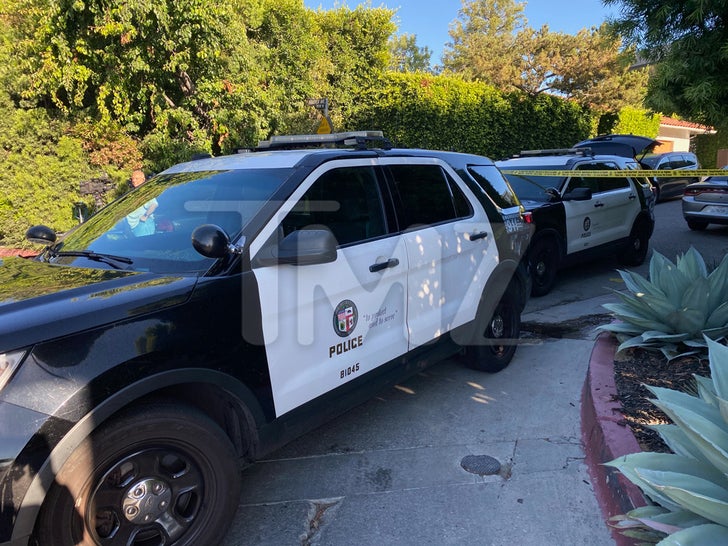 A week earlier — as TMZ Sports first reported — the Lakers guard was robbed at gunpoint by 3 suspects while he was in his driveway around 4 AM talking with friends. We’re told the thieves made off with about $150,000 worth of loot, including a Rolex, jewelry and an iPhone.

It’s unclear if the two cases are connected in any way, but our sources say that’s exactly what cops are looking into … and the investigation is ongoing.