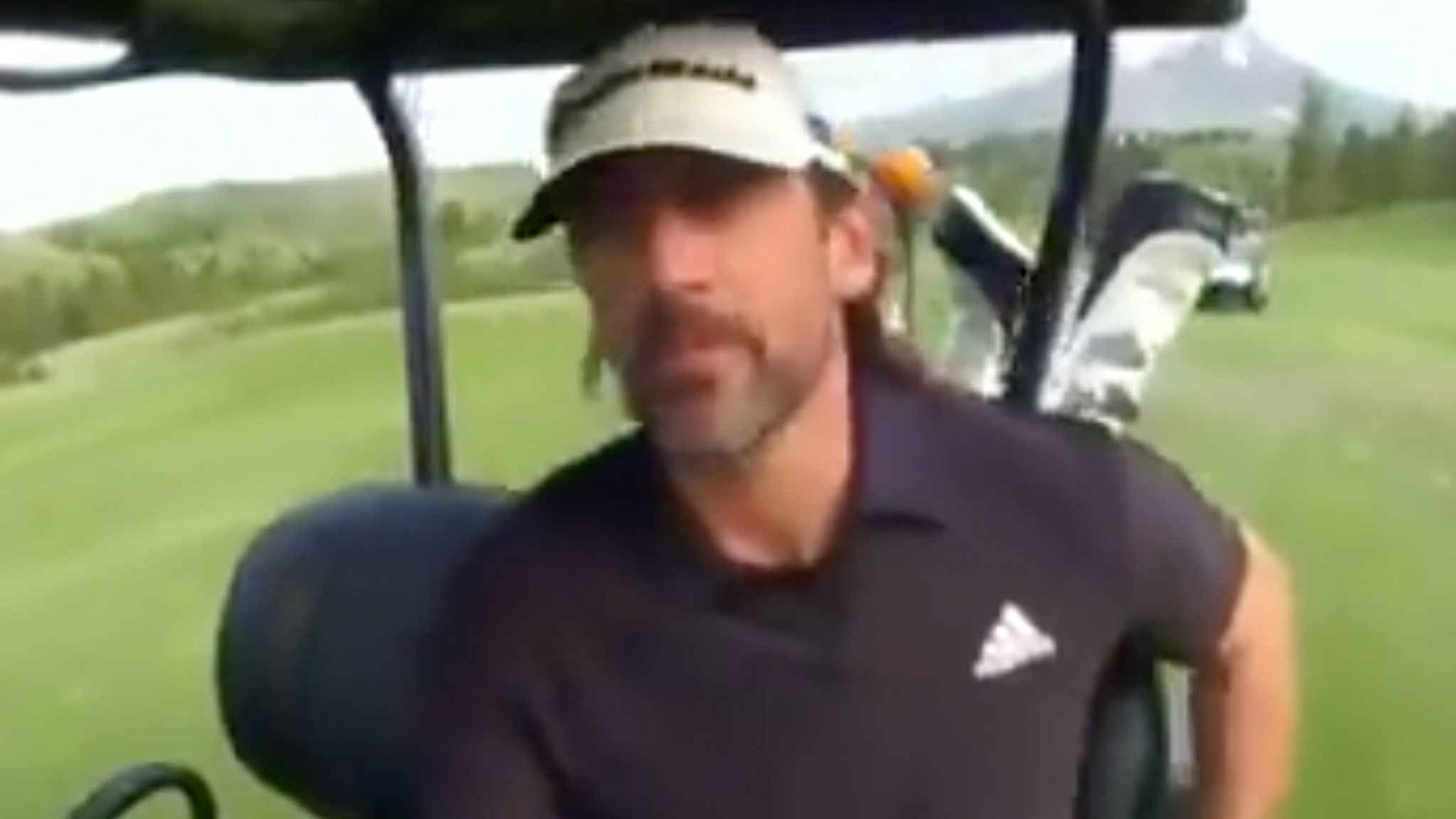 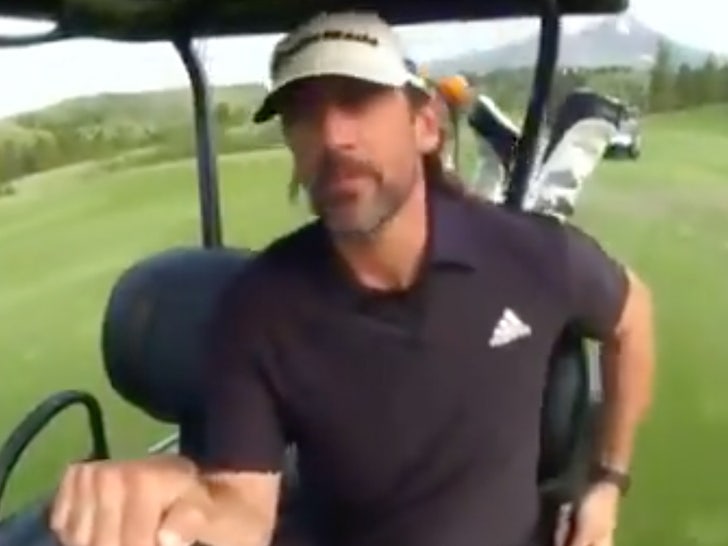 Packers fans are going to HATE this …

Aaron Rodgers would NOT commit to playing for Green Bay in 2021 … saying on Tuesday not much more than “we’ll see” when he was questioned about his future as a Packer.

The star quarterback was in the middle of his golf round against Tom Brady at “The Match” in Montana … when he was asked TWICE about the upcoming season.

Both times, Rodgers ducked the questions … being as non-committal as ever about his future under center in Green Bay.

“Yeah, I don’t know,” Rodgers said when asked about playing against the Chicago Bears this season. “We’ll see. We’ll see, won’t we?”

Rodgers added after being asked about the Packers’ season-opener against the Saints, “I don’t know. We’ll see.”

Of course, Rodgers is in the middle of a tiff with Green Bay’s front office … reportedly upset over his contract situation and some of the team’s recent personnel moves.

The Packers have vowed to try to do everything in their power to repair the relationship … but Aaron’s icy comments Tuesday have to have the team worried.

The 37-year-old star QB skipped out on all of Green Bay’s offseason workouts … and it’s unclear if he has any plans to be at Packers training camp when it kicks off later this month.