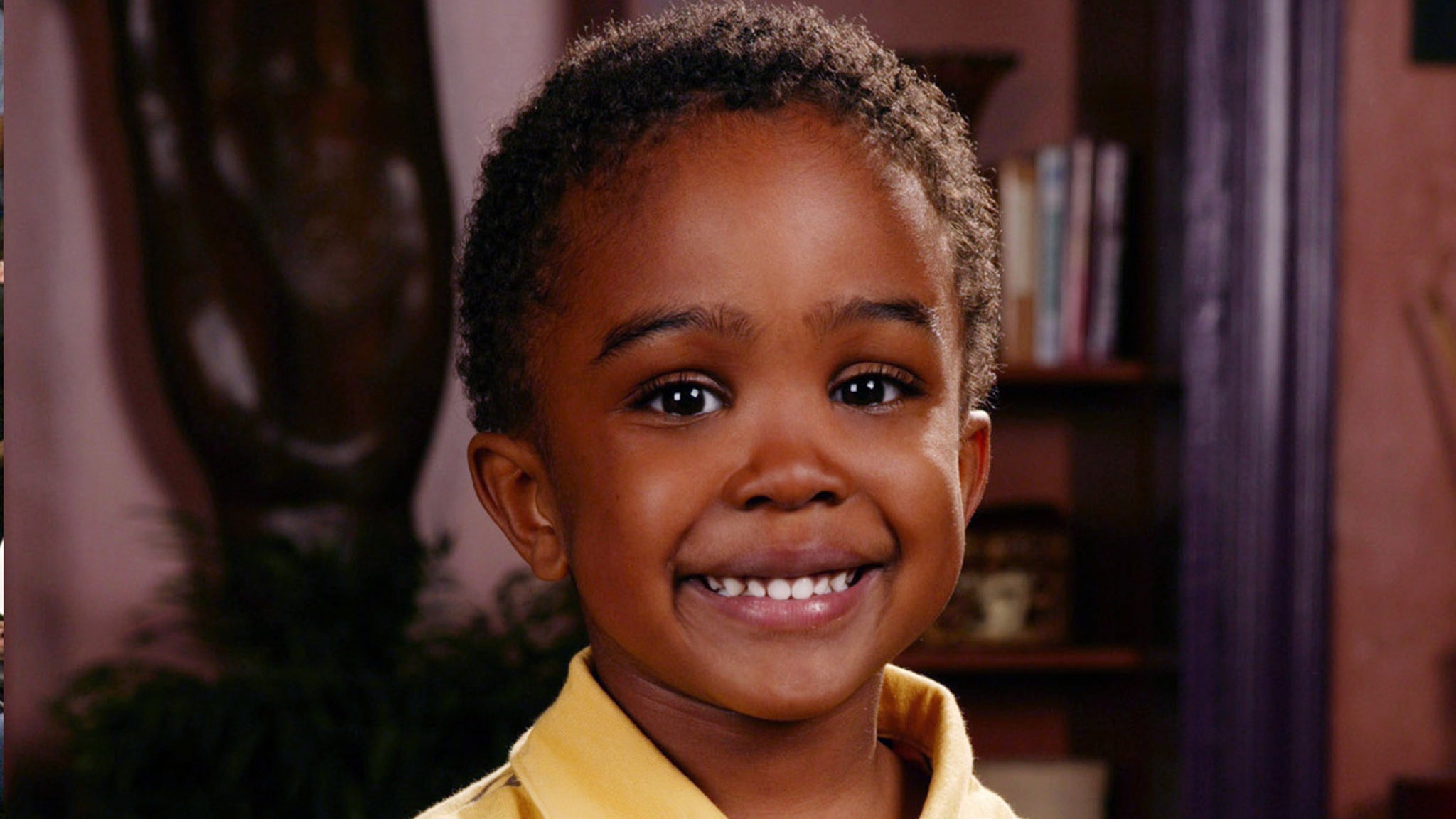 California actor Khamani Griffin was only 5 years old when he got his first taste of fame after he was cast as the adorable Robert “Bobby” James Jr. — who goes back and forth between his divorced parents — in the 2003 family sitcom “All of Us.”

Griffin was cast alongside Duane Martin as the hard-working father, Robert James Sr., Elise Neal as the fiancee, Tia Jewel and LisaRaye McCoy as the loving mom, Neesee James.

The same year that Khamani starred in The CW television show he also made his big-screen debut as Ben in “Daddy Day Care” opposite Eddie Murphy.

Guess what he looks like now in his twenties!