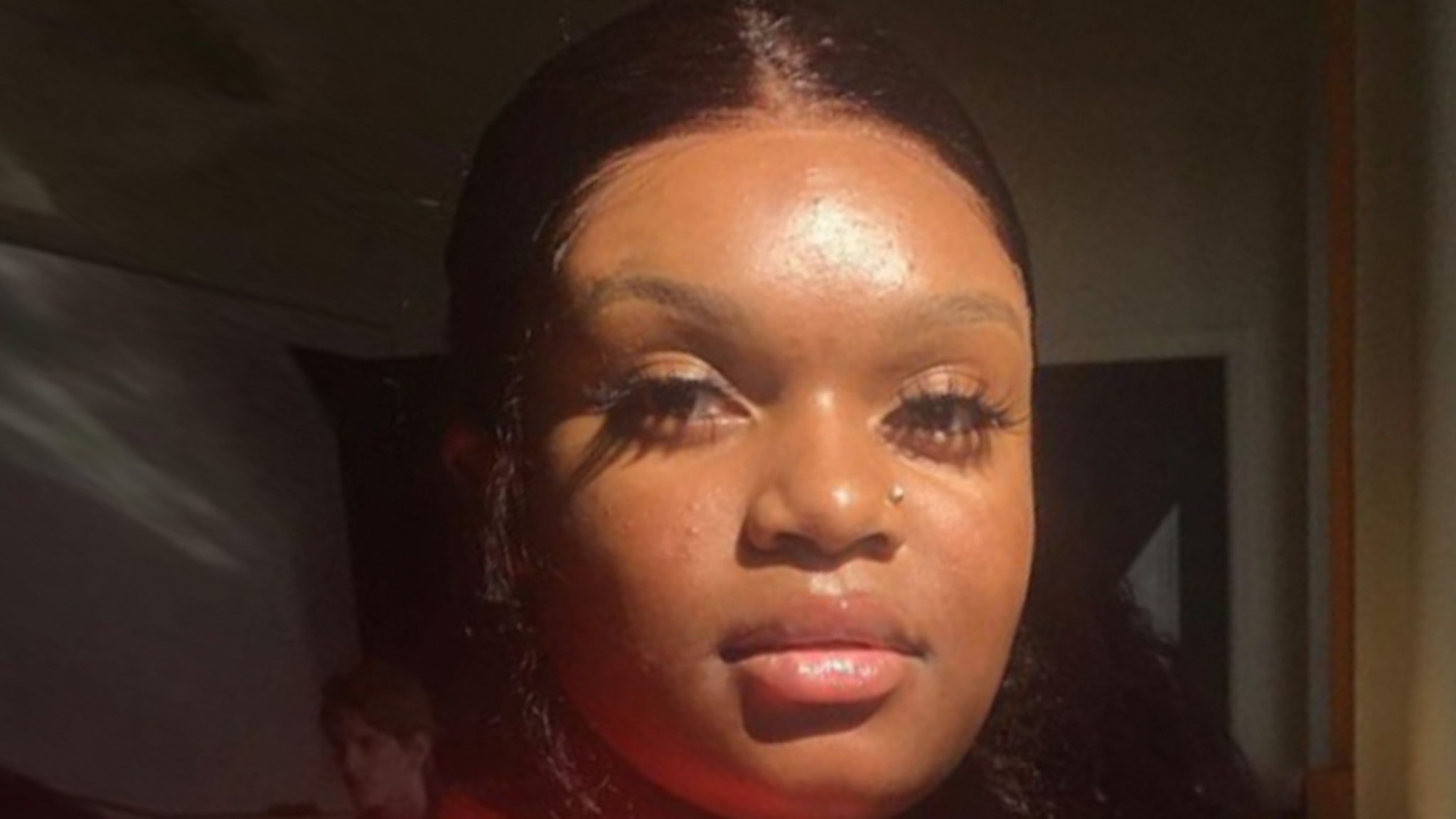 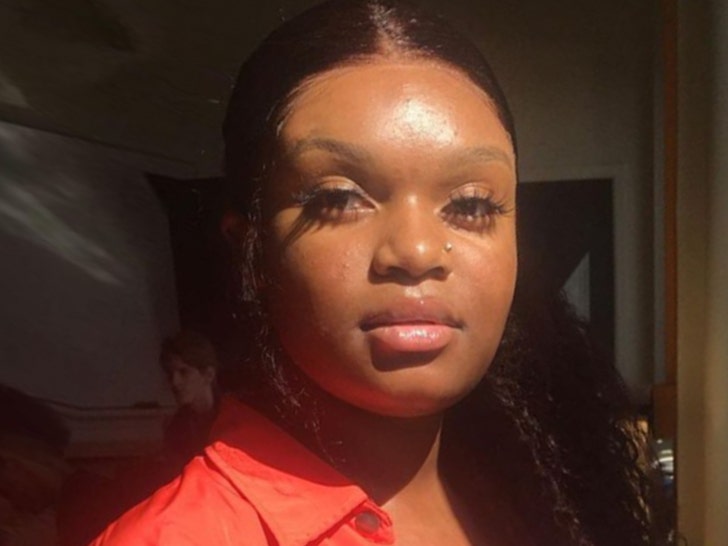 Darnella Frazier, the teenager whose video of George Floyd being killed went viral, has been left shaken by a death at the hands of police once more — but this time, it’s personal.

The teen’s uncle — 40-year-old Leneal Frazier — was struck in his car by an oncoming Minneapolis Police squad car early Tuesday morning as the cops were pursuing an armed robbery suspect … an impact that ended up killing him, and seriously hurting the officer. 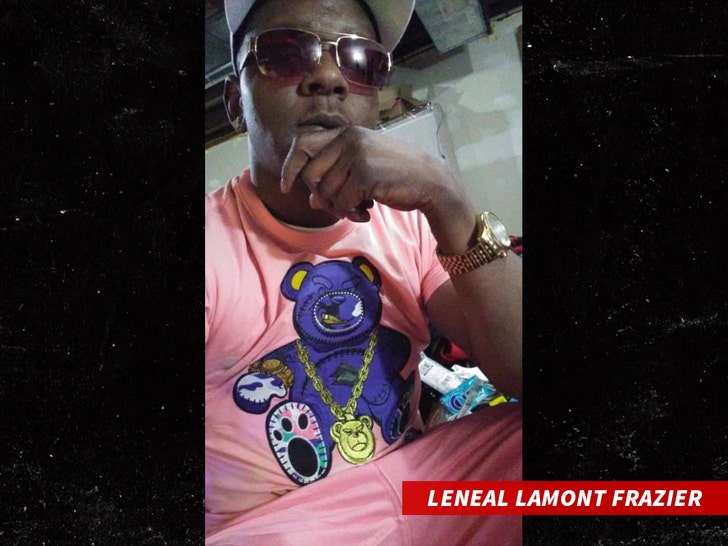 Leneal was not involved in the chase whatsoever — he was simply making his way to his girlfriend’s house through what some are saying was a residential area. According to reports, the cop car changed lanes heading northbound, hitting Leneal at an intersection.

Darnella’s mother confirmed to local media that it was her brother who was killed — and Darnella herself took to FB to share the tragic news with a devastating post.

She writes, “I honestly can’t believe I’m making this post right now…I’m so hurt…nothing feels real. I woke up to the most horrible news. MINNEAPOLIS police Killed my uncle MY uncle… Another black man lost his life in the hands of the police! I asked my mom several times “he died??”. I couldn’t accept what I was hearing and still can’t.” 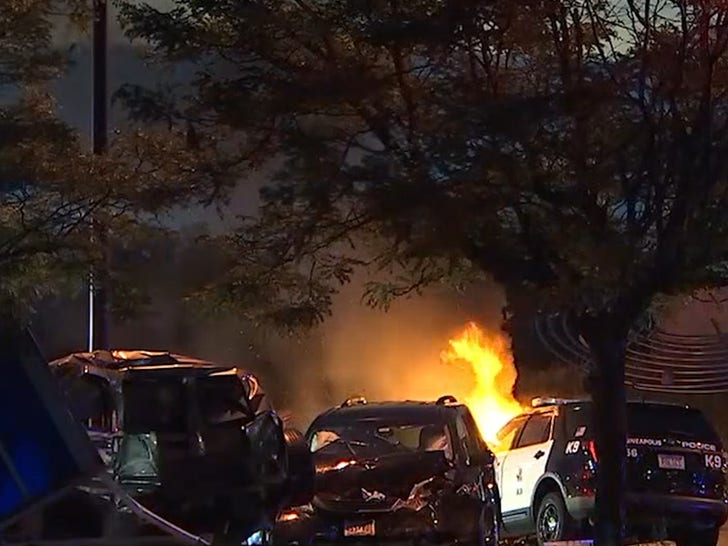 Darnella went on to describe how she was still processing Leneal’s death, and how she was filled with sadness, adding this as well … “Minneapolis police has cost my whole family a big loss…today has been a day full of heartbreak and sadness … It’s not fair how the police can just go around killing people.” She’s also angrily questioning why cops were engaged in a high speed chase on residential roads.

Of course, Darnella’s famous for being one of the few who recorded Floyd’s murder under Derek Chauvin‘s knee last May. Her now-viral video was central to Chauvin’s conviction, and also earned her several commendations, including one from the Pulitzer folks.

A state investigation is underway to recreate the crash.